Not Ruto, Raila Nor Kalonzo; Lawyer Alleges the Person Uhuru Could Endorse to Succeed Him in 2022 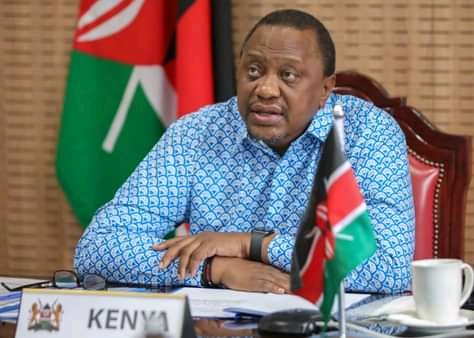 Kenyan lawyer Joshua Odhiambo Nyamori has gone public to allege the person the outgoing president, Uhuru Kenyatta could endorse to succeed him in the coming 2022 presidential election.

According to the lawyer, president Uhuru Kenyatta is likely to endorse the Baringo county senator and KANU party chairman, Gideon Moi to take over from him. He argues that the president could return the favor considering that it is Gideon's father the late Daniel Moi who moulded him politically to become who he is today.

The lawyer further added that president Uhuru Kenyatta has abandoned everyone who walked with him in the journey to becoming president and have come to join the former principals of National Super Alliance(NASA) with only Gideon Moi, a sign that there is a plan being executed.

"Uhuru Kenyatta has abandoned everyone who walked the journey with him and have come to join NASA with only Gideon Moi, son of the man who picked him up from the den and made him a presidential candidate. Whoever has eyes should see," he said.

The statement of the comes at a time there are several guess-works predictions on the person the president is likely to endorse for presidency in 2022. 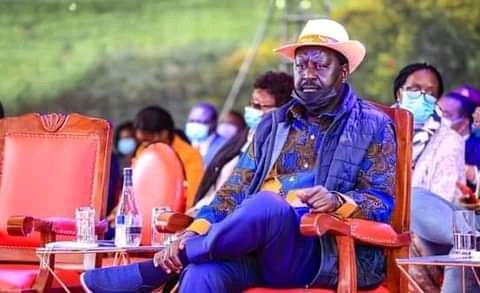 Majority still maintain that the president is likely to endorse the former prime minister and ODM leader Raila Odinga courtesy of their March 2018 handshake which has seen the two working together and launching various development projects in the country.

A number of Kenyans also believe that president's endorsement will never bring any change and will not likely to determine who will win the presidential election since it has never worked in the country since independence. 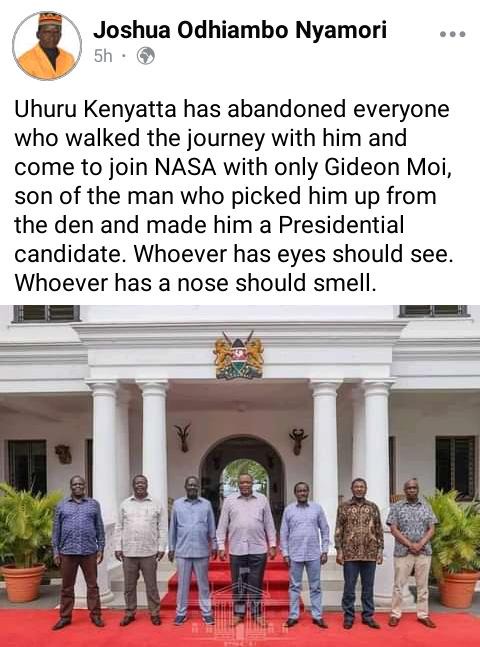