By NgalaDailyNews (self media writer) | 28 days ago 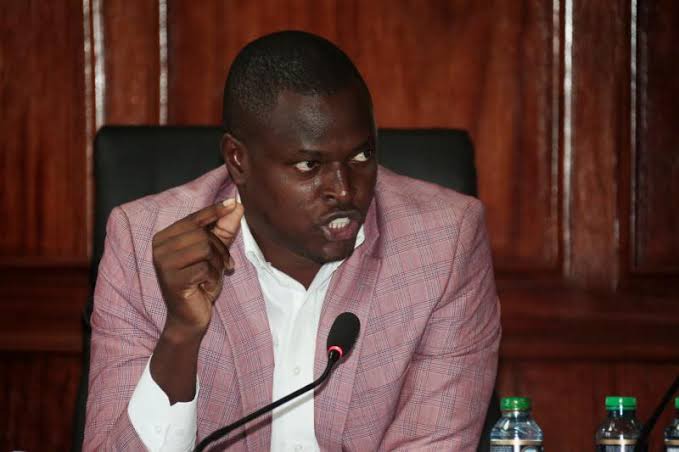 Speaking at late night interview with one local media station, the deputy president ardent supporters blast off the Migori Senator for being dishonest on show as far as campaign financing rules that was rejected by Parliament soon after introduced through Independent Electoral and Boundary Commission chairman Wafula Chebukati.

This was after, the Raila's battalion dismissed claims ODM are opposed to campaign rules. According to Ochillo Ayacko ODM and his elected Members are not opposed to the campaign financing rules, informing that, they need to jealously protect the laws. 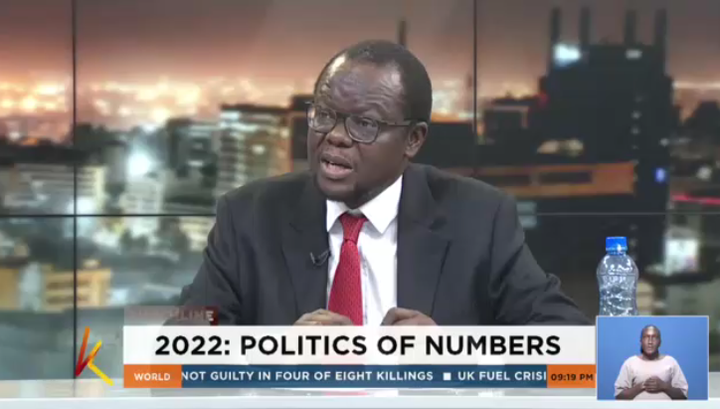 "ODM and even myself we are not opposed to the campaign financing rules, we need to jealously protect our laws." Senator Ochillo Ayacko said.

However, MP Nyoro rubbished his remark, stating, if there is any party that could take the price of being dishonest is ODM. To his view, ODM has failed since it out to be the Checker of the government and opposition. 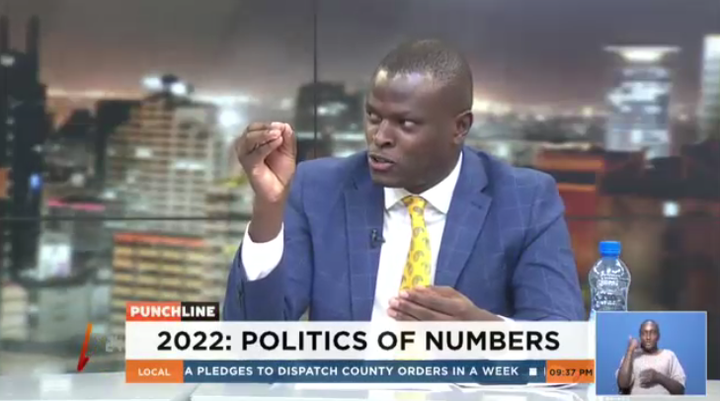 "Senator Ochillo i have to say that you are dishonest on this show. If there is any party that could take price of being dishonest is your party ODM. It ought to be the checker of government and the opposition." Ndindi Nyoro informed.