Paul Ongili Owino famously known as Babu Owino today posted saying, "Chebukati must be removed from IEBC as soon as possible,when you eat with the devil in the dark you must use a long fork."The member of National assembly for Embakasi East constituency gained recognition as the chairperson of Student Organisation of Nairobi University. 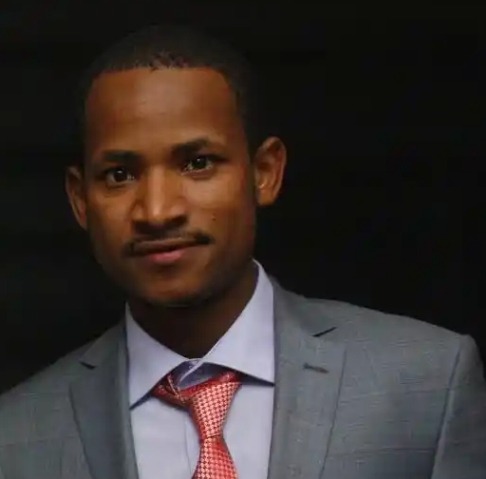 Wafula chebukati who earlier stated that "The commission reminds all public officers who wish to contest n the upcoming general election that they must resign six months to General election."Wafula Chebukati is known for rewarding eight staff for outstanding perfomance despite being harassed and bullied by politicians and their supporters. 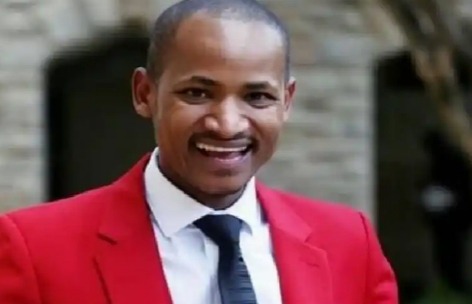 Babu Owino has numerous times been reported to physically assault several people in Kenya including legislators,parking attendants and nightguards.In september 2017 he was arrested for verbally insulting Kenya's president Uhuru Kenyatta.Stern legal action was taken against him and charged with hate speech. 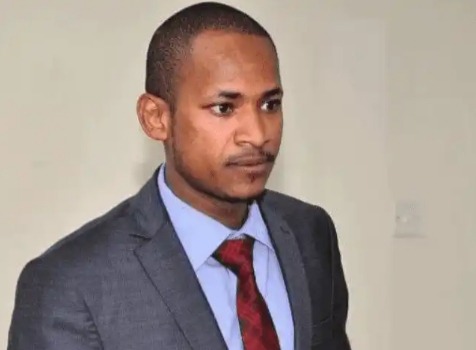 Kenyans never hesitated and reacted angrily to his post while others saying ODM pyschos blame referee? and told him to change his strikers.some of the comments are as follows: 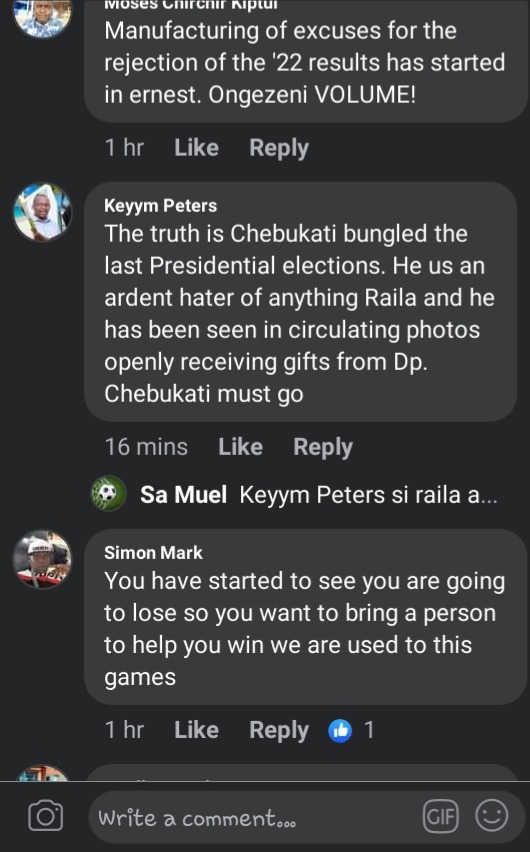 Content created and supplied by: newsPro254 (via Opera News )