Political leaders across the country are busy planning their next political moves. Nakuru gubernatorial race has attracted two powerful candidates from different parties. The seat was first held by Mr. Kinuthia Mbugua as the first Nakuru governor. He lost to the incumbent governor Lee Kinyanjui in 2017 after a hotly contested election. The two powerful gubernatorial candidates includes: 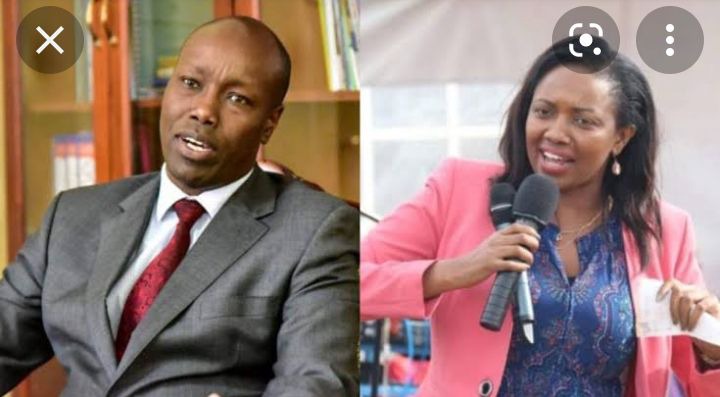 Governor Lee Kinyanjui. The first term governor is keen on defending his gubernatorial seat. The governor will be seeking his reelection using Jubilee party ticket. He has been using his development projects in the county to popularize his gubernatorial bid at grassroot levels. 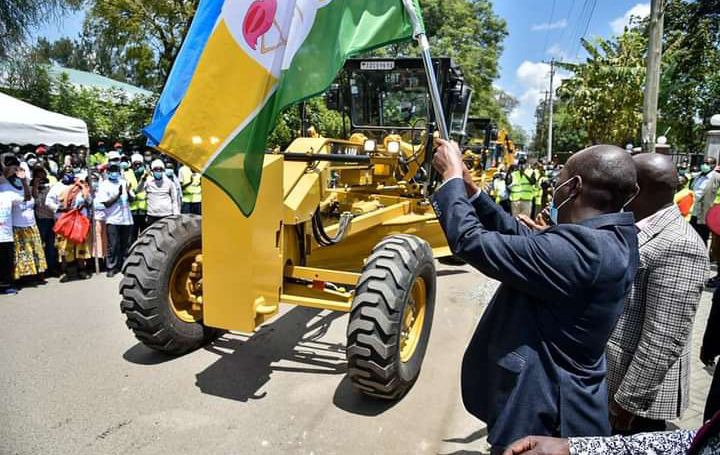 Mr. Lee Kinyanjui has also hosted various national leaders in Nakuru in a bid to win minority votes. He hosted former prime minister Raila Odinga and ANC party leader Musalia Mudavadi in Nakuru. He has been gracing various events in the county to meet the local residents and sell his agendas ahead of 2022 polls. 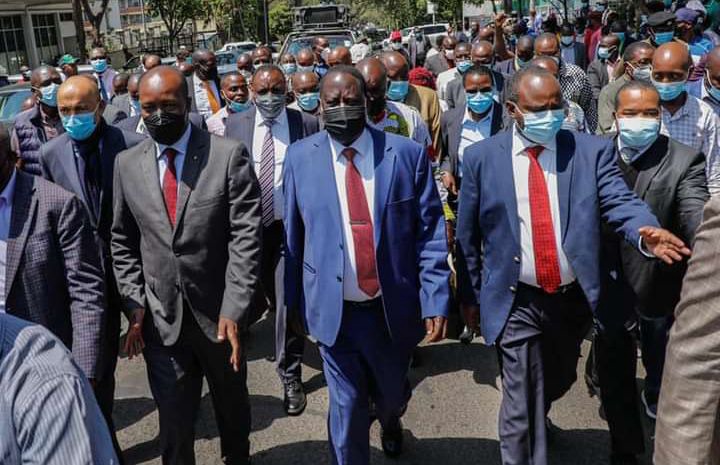 The governor has also worked closely with elected leaders from Nakuru county. He works closely with his deputy governor, Nakuru legislators led by Molo MP Kimani Kuria and all MCAs. Recently he met Bahati MP Kimani Ngunjiri for a consultative meeting in his office. 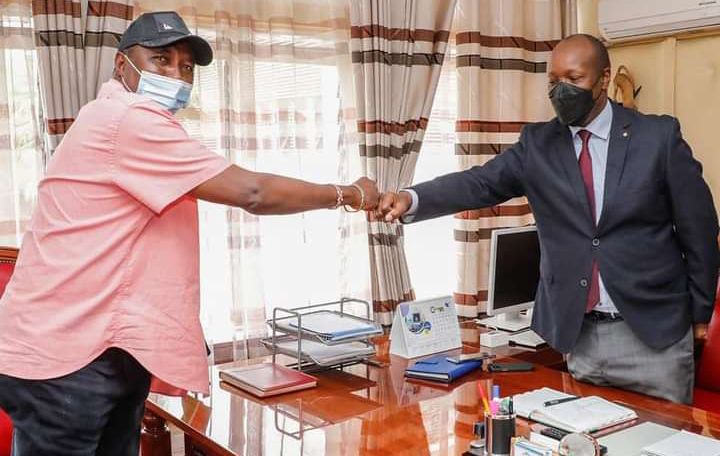 The second candidate is senator Susan Kihika. The vocal senator will be using UDA party ticket to vie for the gubernatorial seat. She has been gracing various burial and church events in the county to popularize her bid and interact with common wananchi. 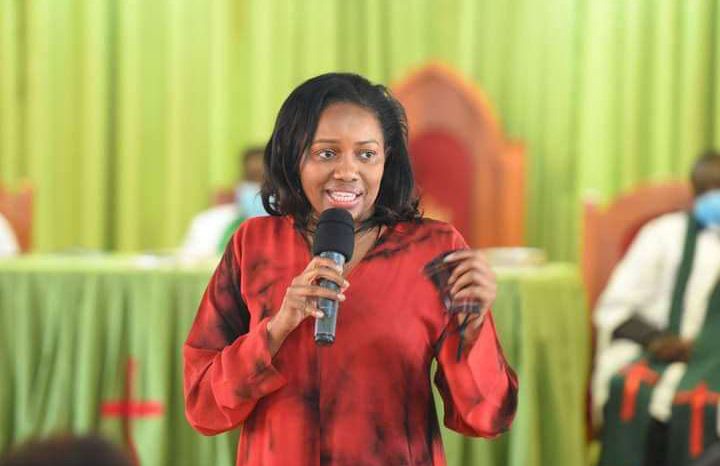 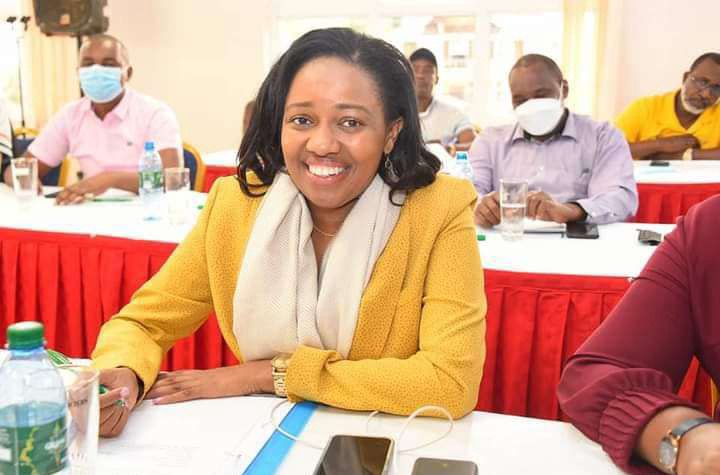 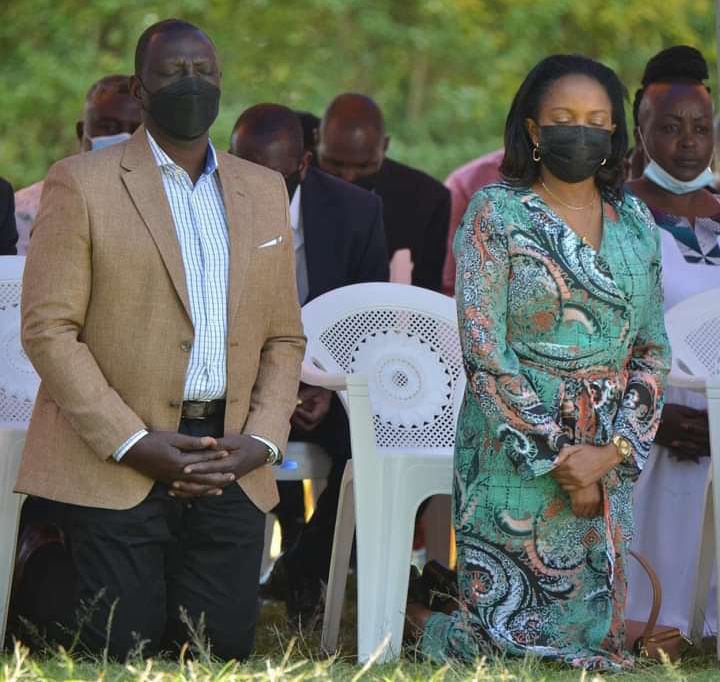 This two gubernatorial candidates will be facing off in coming general election in 2022. Various candidates from the county are also expected to join the race.

New Alliance in the Making? Anxiety High as Kihika Leaks Details of Another Crucial Meeting- PHOTOS

"Stop Lying to Kenyans, You Power to Help Them While in Government But You Ignored Them" Ruto Told