By Regan_news (self media writer) | 2 months ago

Both the majority and minority sides of the Senate assembly's leadership have come under scrutiny. This is demonstrated by the fact that the majority party leader in the Senate has been a point of contention between opposing political groups. Amason Kingi, the speaker of the Senate, has finally resolved the conflict between the Kenya Kwanza and the Azimio alliance. 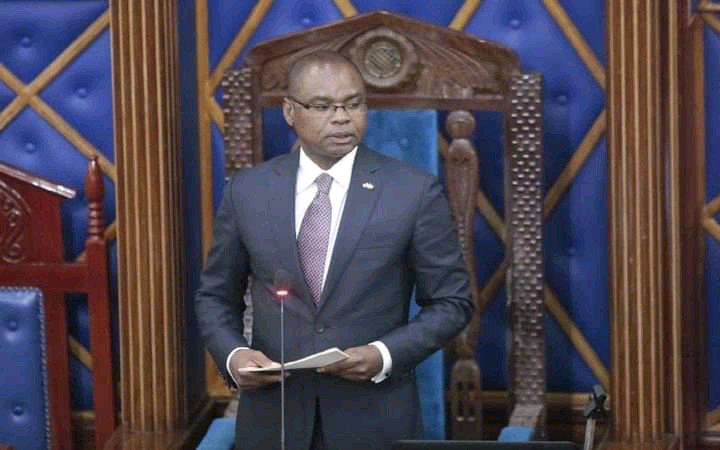 The Senate Speaker appointed Makueni Senator Enoc Wambua as the Minority Leader in the Senate, and Boni Khalwale of Kakamega was named as the Senate's Chief Whip. According to the information posted by TV 47 on their official Facebook account, which is displayed below, this is the case. 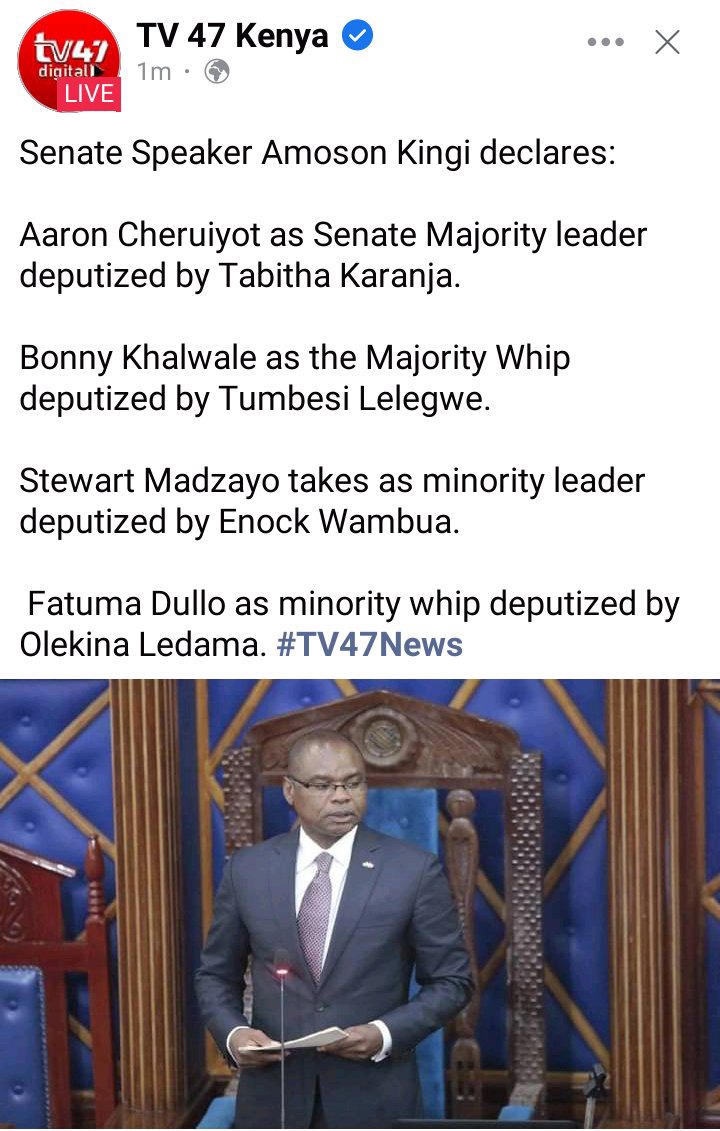 Photos: A Bodaboda Rider Reportedly Crashed To Death By A Trailer In Isiolo Town