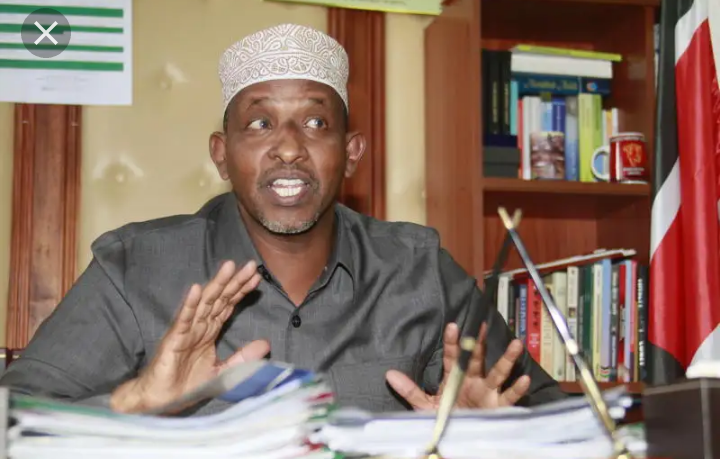 Garissa township member of parliament Aden Duale has been the talk of the town since yesterday following president Uhuru Kenyatta's State of Nation address in the parliament on Tuesday.

This is after the vocal legislator was captured on camera critisizing the president over his lengthy speech claiming he never touched on crucial issues affecting the country.

In the clip, Duale was acting confused after realizing that the president he has been talking about was passing by as he walked out of the parliament premises.

He was forced to pause for some seconds before resuming to allow Uhuru to disappear so that he could continue.

This clip that has since gone viral saw netizens attack Duale over his involvement with deputy president William Ruto but couldn't air his opinion openly after spotting Uhuru passing.

In an interview on Ktn news tonight,Duale has come out to dismiss claims that he was afraid of the president stating that his pause was mainly because the cameras moved away from him to focus on the president who was passing.

"I was facing the camera, then all of a sudden the camera moved away, then I realized the president was passing,"he said.