Reggae is Back? Raila Odinga Announces His Final Stand on BBI, Urges Kenyans to do The Following 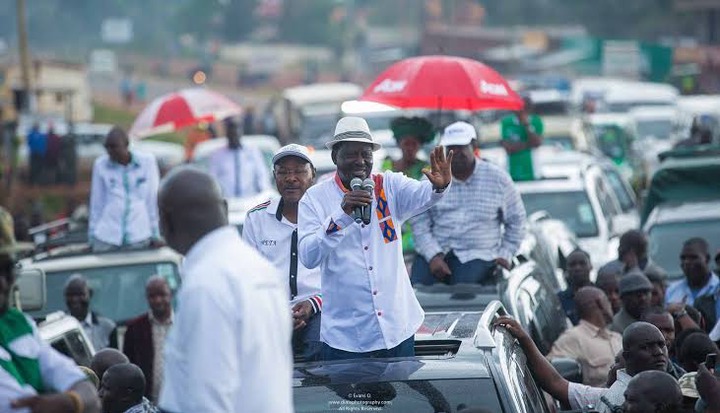 As the Building Bridges Initiative appeal hearing proceeds to the Supreme Court, Orange Democratic Movement party leader Hon Raila Amollo Odinga has reportedly announced his final stand on the matter, urging all Kenyans and supporters to do the following ahead of the 2022 general election.

Speaking to the STANDARD newspaper today on Saturday 9th of October, the opposition chief Raila Odinga has announced that the Building Bridges Initiative is not dead as many people think claiming that it has been paused for a while until after next year election.

According to the former Prime Minister, the Building Bridges Initiative is a good document with so many benefits and solutions to this country's social, economic, and political problems. At the same time, he has called upon his supporters and Kenyans who had hope in the constitution amendment process to register as voters ahead of the 2022 general election, promising that BBI has only taken a sabbatical break and will be back. 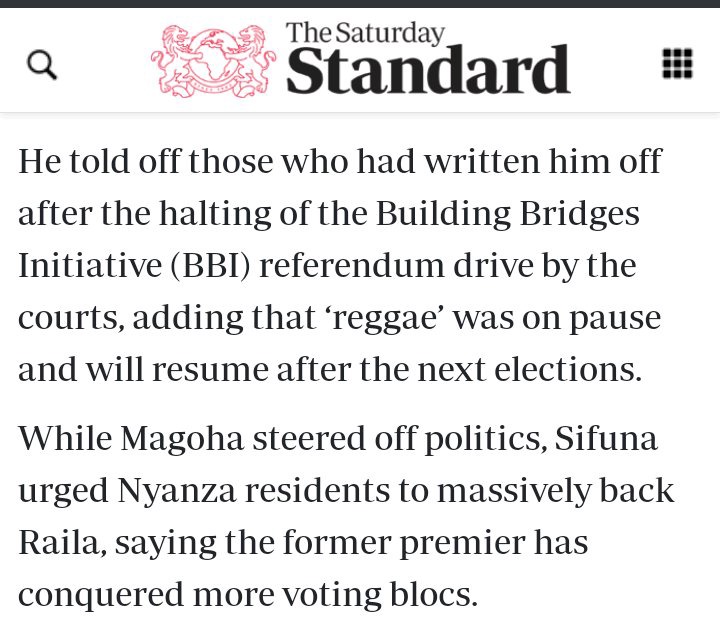