This comes after confirmed reports that ANC Party Leader Hon Musalia Mudavadi has signaled for the first time that the OKA will not work with the ODM Leader, adding that the OKA is only concerned with like- minded persons whose trust and honesty are on a different level. 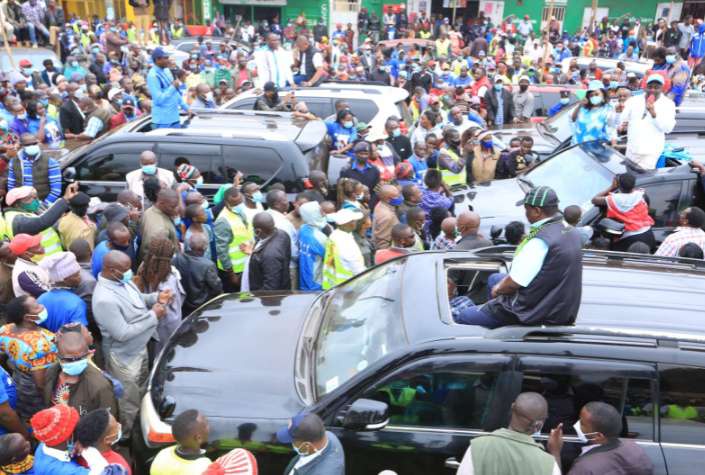 The OKA chief told Kenyans to ignore circulating media reports and claims that some people are pressuring him to support Raila' s bid, according to the People' s Daily, after openly reminding them (Kenyans) that OKA is currently engaged in talks about entering into a new coalition with people other than Raila (Maybe DP William Ruto). 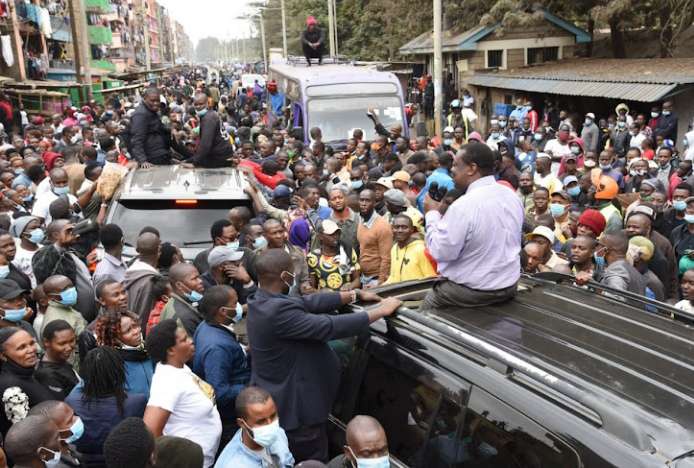 But, given that Musalia Mudavadi tempered his tone (after meeting with Uhuru in the warehouse) a few weeks ago when he announced that they are working together to make our country great again, this serves as the latest political treachery in the City. Mudavadi has stated on the record that establishing a coalition with Raila is not a problem.

Even as President Kenyatta wants their support for his favored successor Raila Odinga, the former Prime Minister and current head of the Orange Democratic Movement (ODM), the four have yet to pick who will fly the alliance' s presidential flag in 2022. 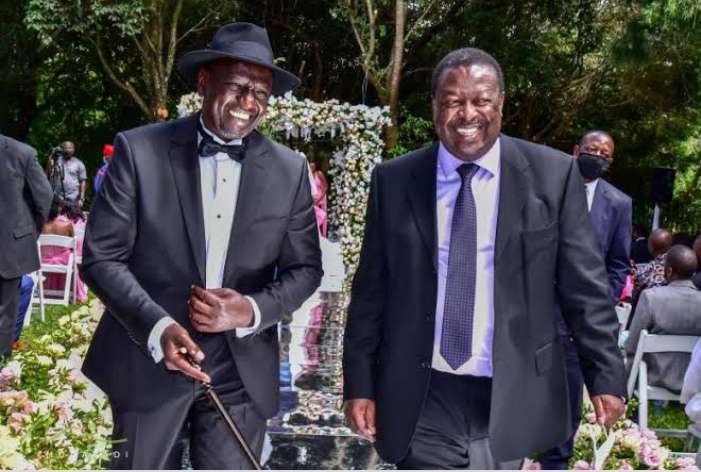 Lugari MP Ayub Savula and Kakamega Senator Cleophas Malala are now, together, encouraging people to collect IDs and register as voters. The two are seeking to succeed Kakamega Governor Wycliffe Oparanya, who is serving his last term.

Mudavadi believes the Luhya community has the numbers to boost his bargaining power in Oka and also propel him to the presidency.

Mudavadi and Kalonzo have unsuccessfully bid for the presidency at least once— Kalonzo in 2007 and Mudavadi in 2013.