By nakurunews (self meida writer) | 16 days 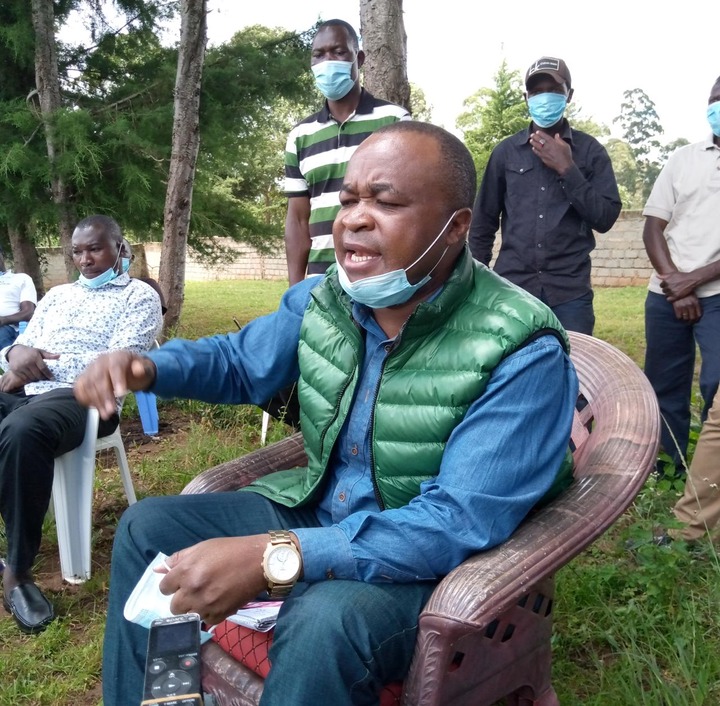 The legislator of Ford Kenya, speaking at Citizen TV, argued the fierce politician had purchased time before he had formally departed.

"The deputy president will most likely resign, but not right now. He will do so at an appropriate time in order to gain political capital and value in areas where he can garner sympathy." He said "I know there are many people attempting to force him out....but if he resigns now, he will be extremely vulnerable... I don't see him staying in Jubilee until the end of the term; he'll likely resign months before the election "Wamalwa added.

Since the famous handshake between President Uhuru Kenyatta and the former Premier Raila Odinga in March 2018, the DP has taken sides in government affairs.

Ruto has been under pressure to resign as Uhuru's deputy, with some of Uhuru's allies accusing him of sabotaging the Jubilee administration from within.

Ruto admits he has been humiliated. Wamalwa's remarks came after Ruto admitted that the Jubilee government had humiliated him as President Uhuru's principal assistant.

On Thursday, April 15, the DP openly admitted that all was not well within the ruling party and that he appeared isolated. Ruto bemoaned the "unfortunate controversies, ouster plots, and political backstabbing" that had befallen Kenyan deputy presidents since the country's independence in 1963. "There are a lot of fights for vice presidents. That is regrettable. If given the chance, I will not let my DP be humiliated in the same way that previous DPs and I have been humiliated."

Despite his difficulties, Ruto has stated that he will not resign from his high-ranking position because he was elected by Kenyans. "I'm not ready to resign yet... Some believe they can force me to resign, but I'd like to remind them that I was elected. I'm not going to let them celebrate their efforts to remove me from office "He stated.

Content created and supplied by: nakurunews (via Opera News )