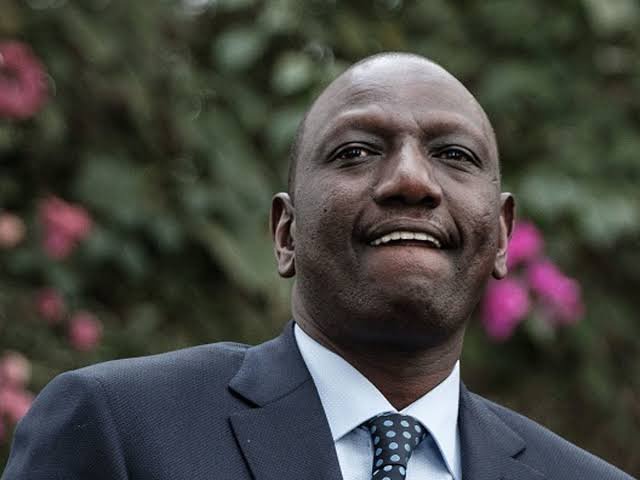 The Star has dismissed the news that went viral today claiming that the newly elected Mt Kenya Mp were locked out of a two-hour meeting at Dp Ruto's Karen office yesterday.

In the news it had been claimed that yesterday , the new Mt Kenya legislators including the deputy president-elect , Rigathi Gachagua were kept waiting causing jitters in the function as no one will tell exactly what was happening.

In the same news , it was also claimed that the women-rep elect for Nyandarua , Faith Gitau claimed that the Mt Kenya legislators were kept waiting for two hours as president-elect , William Ruto met a faction of Mps the Rift Valley , specifically his Kalenjin kinsmen.

The Star has however stated that the news that went viral is fake.Kenyans have therefore been warned to beware of the same news. 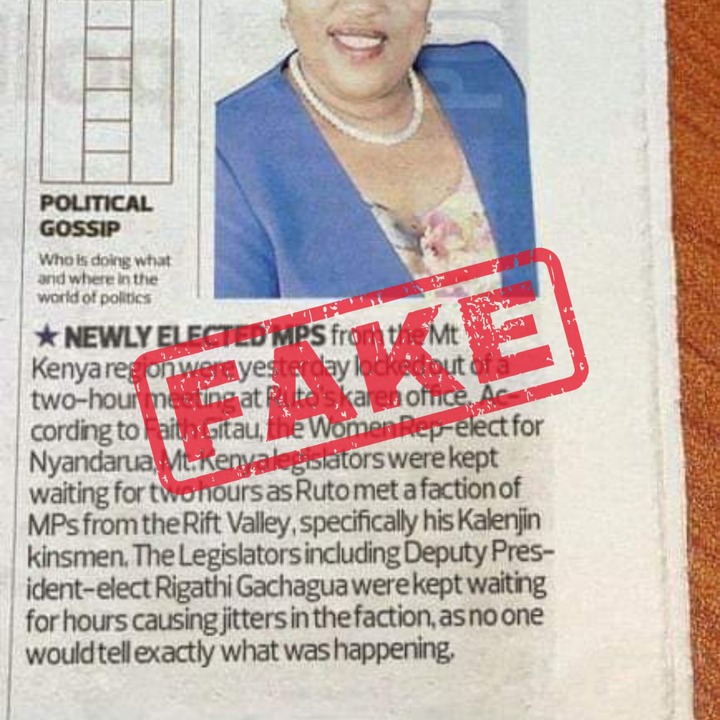 We Must Develop A Kenyan Brand Of Tea, Says President Ruto.