The Salaries and Remuneration Commission, SRC, is obligated to regulate civil servants's salaries and allowances to manage the country's huge wage bill.

The Commission is working on various ways to reduce the amount of wage bill the country can afford in relation to revenue available to curb the risk of inflation. The current wage bill exceeds the revenue collection by far. The government is using a staggering amount of money that is over 50% of total revenue to pay salaries and other recurrent expenditure.

The issue of spending over 800 billion shillings currently to pay workers which is by far a white elephant on the state is scaring. The wage has risen by over 400 billion shillings in just 8 years since 2013. The rapid rise in wage bill has been adversely connected to the amount of allowances the civil servants are being entitled to. 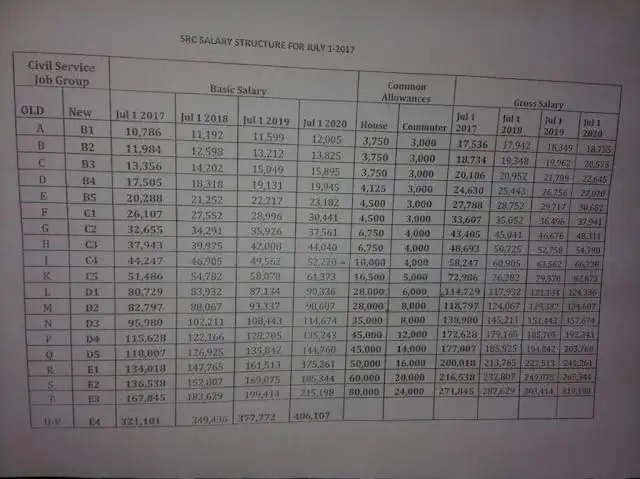 These allowances have inflated salaries as civil servants are paid through taxes collected annually. However, many of these employees are entitled to numerous and unnecessary allowances most of them not incorporated in their payslips.

Some of these non-remunerative allowances include, entertainmentallowances, medical allowances, and utility allowance for airtime,water,electricity and security bills.

However, some remunerative allowances include; hardship allowances, house and commuter allowances, risk, straneous and domestic allownces. 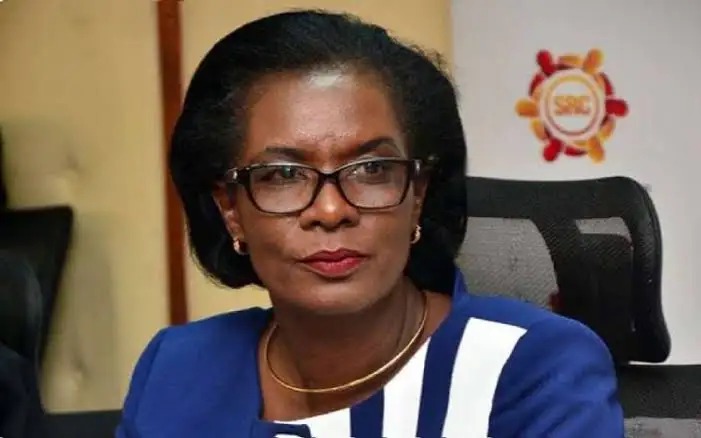 For most teachers they enjoy hardship, commuter, house allowance and a few get risk allowances which will not be affected by the SRC move. But the rest which are not fixed on the payslip will be scrapped.

The move will save billions of money for the government and reduce the national wage bill significantly to prevent inflation. 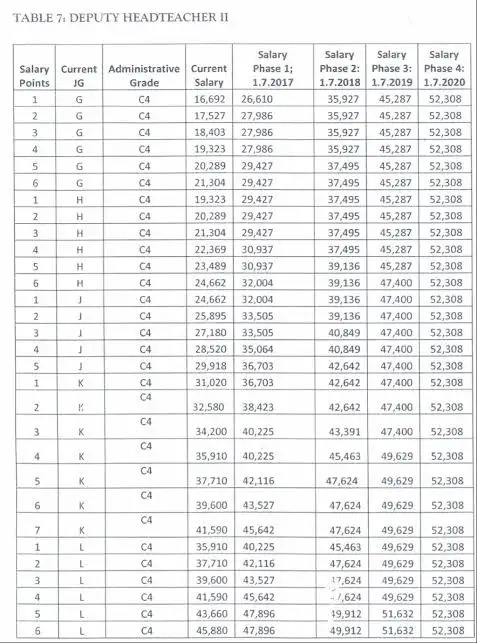