TBT; Inside The Life Of Young Raila Odiga (Photos) 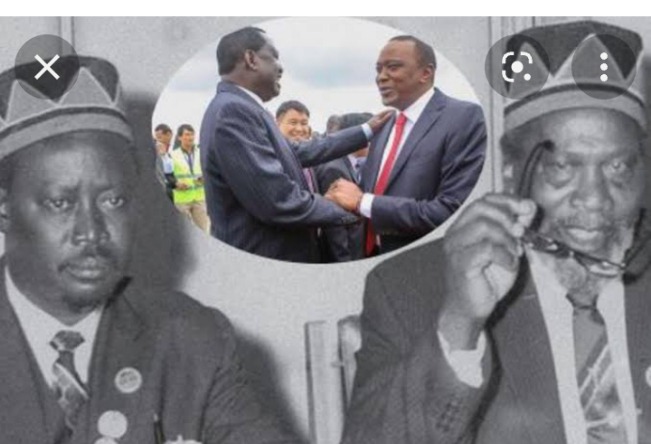 Raila Odinga is known for being Kenya's prime minister and the leader behind the promulgating of the new constitution. As history narrates, Raila has unsuccessfully vied for presidential position for a number of years. In 1997, Raila lost the election as he came third, in 2007 he also lost to Kibaki and therefore he was appointed to serve as the prime minister up to 2013. In the same year 2013, again he lost the position to Uhuru Kenyatta and still in 2017 the same happened. Later on in the last general elections (2022) Raila still lost it to William Ruto who's now the fifth President. It seems Raila's star of life does not align with his political ambitions.

Anyway, today I want us to go down in history and check out a few details about Raila's childhood. Historical records narrate that Azimio la Umoja leader was born in 1945, being the first child to Mary Juma and Jaramogi Oginga. Raila's father served as Kenya's first vice president under Jomo Kenyatta.

Raila's a little known academic details show that he went to Kisumu Union Primary school and then proceeded to Maranda Boys Highschool. In 1962, Raila's father moved him to Germany where he joined an institution that taught foreign students Germany language. After studies in German Raila moved back to Kenya where his political career started flourishing.

At that time he was still young and more ambitious. At some point he was even detained for challenging Moi's government. However, his dream did not die despite numerous political frustrations that he encountered. Up to date Raila still holds up on the same goals which he had in his childhood.

I want us to check out photos of young Raila, how he looked like and the zeal that was still visible in his eyes. Check out these throwback photos and drop a comment for baba. 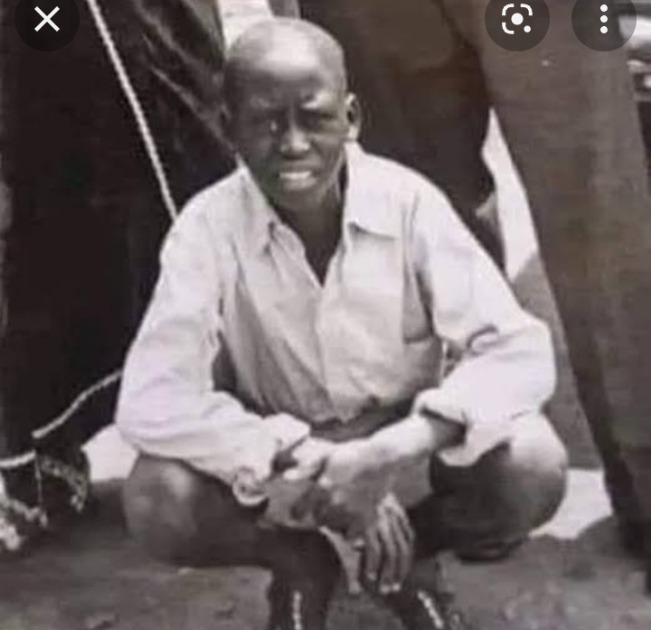 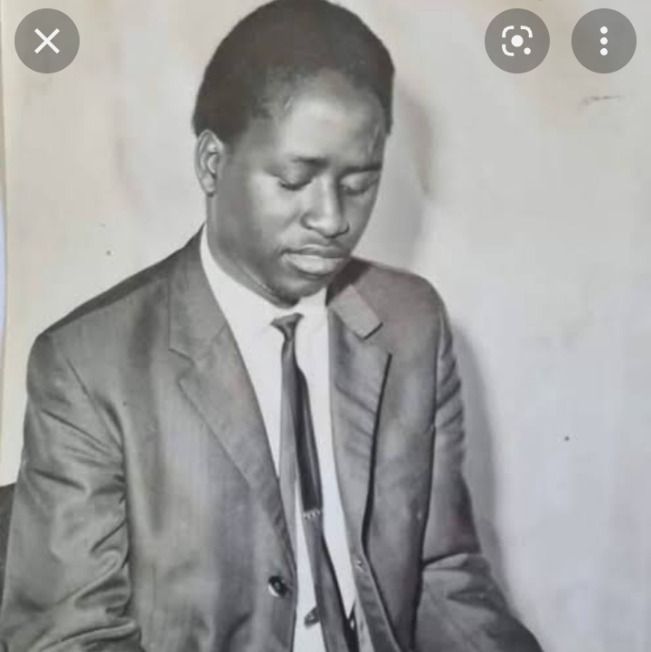 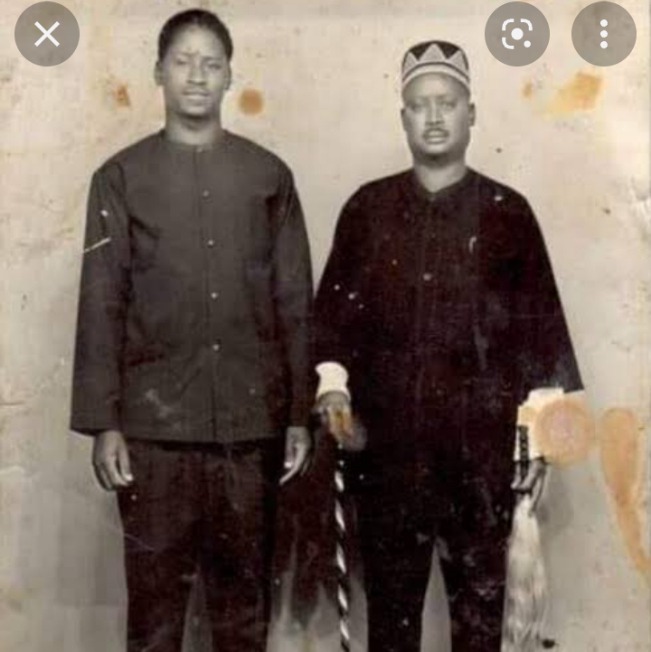 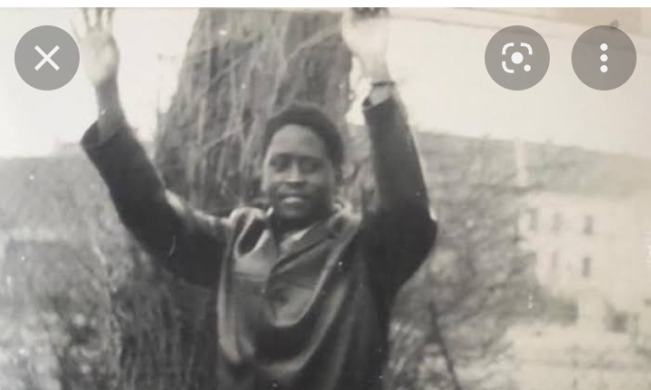