The Azimio camp has maintained that the August polls were bungled and that the Independent Electoral and Boundaries Commission (IEBC) chairman Wafula Chebukati favoured William Ruto. This is after four of the Commissioners protested the polls only for the Supreme Court to upheld that decision. 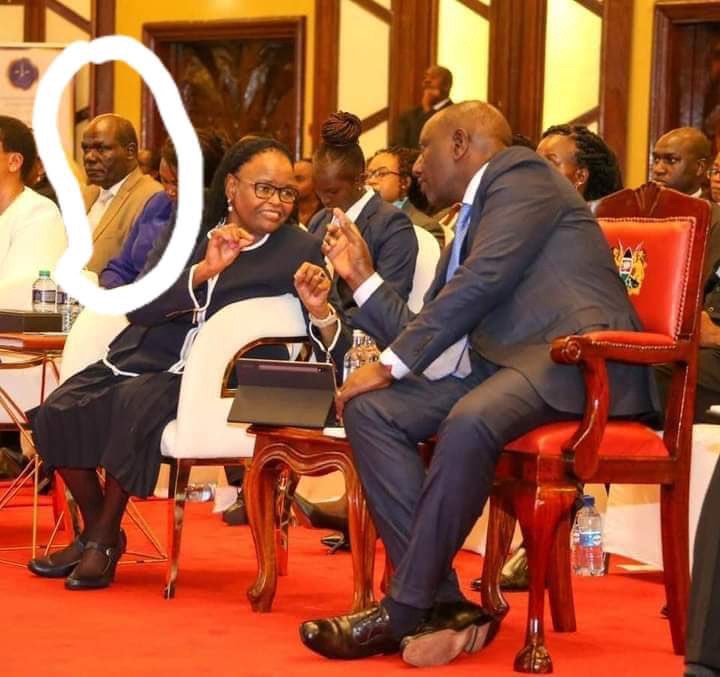 After the Raila Odinga camp went to the Supreme Court to challenge Ruto's win, hopes were so high that the apex court was going to annual the results and direct for a rerun but it didn't happen. The alliance has since gone all guns blazing saying that the judiciary has been captured by the State. 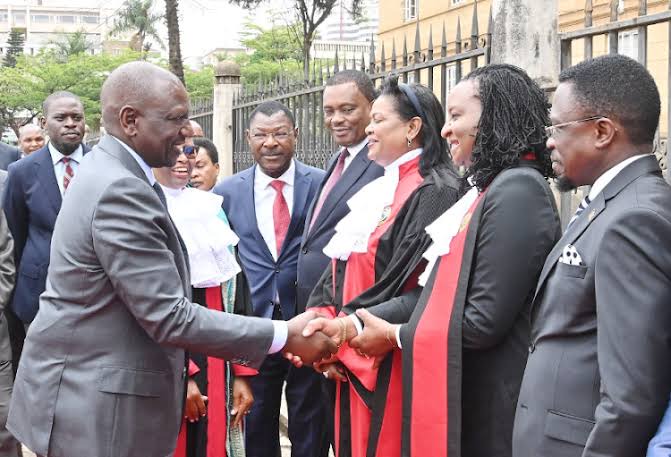 According to Raila, the sh 3 billion that was given to the judiciary was just a bribe to silence the other arm of government and bring it under the control of the executive. Today there was a reaction form one of the Azimio leader after IEBC's Wafula Chebukati, Supreme Court CJ Martha Koome and President William Ruto were captured together in the same venue. 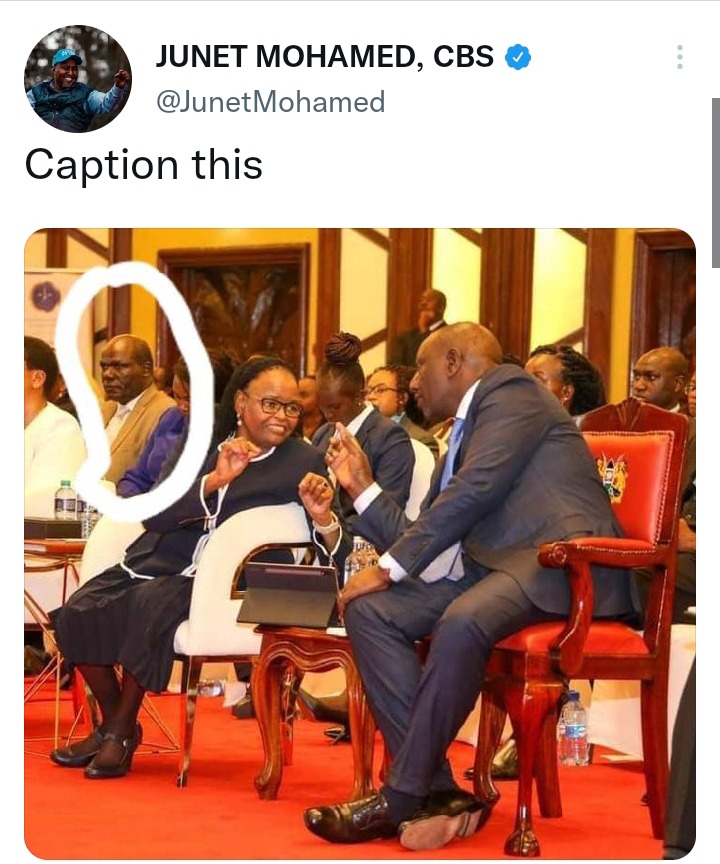 While reacting to the picture, Hon Hunt Mohamed joked to Kenyans to caption the picture.