By Chrom (self media writer) | 2 months ago 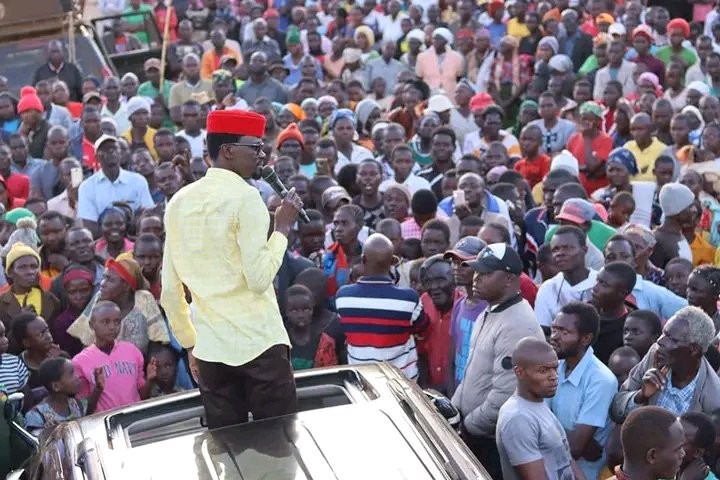 The third General Election, which handed Kenyans their fifth president, was one of the significant events that occurred in the nation this year.

It's important to note that the 2022 election had its fair share of controversies. One major event that has so far made headlines is the last-minute splitting of the IEBC commissioners.

William Ruto was declared the winner of the election by Wafula Chebukati just before four commissioners withdrew from the process on the grounds that they disagreed with the results.

After a brief period of deadlock and confusion, Chebukati declared Ruto the winner of the August election. This caused Raila to file a petition against Samoei, using the Cherera issue as the foundation for his claims. 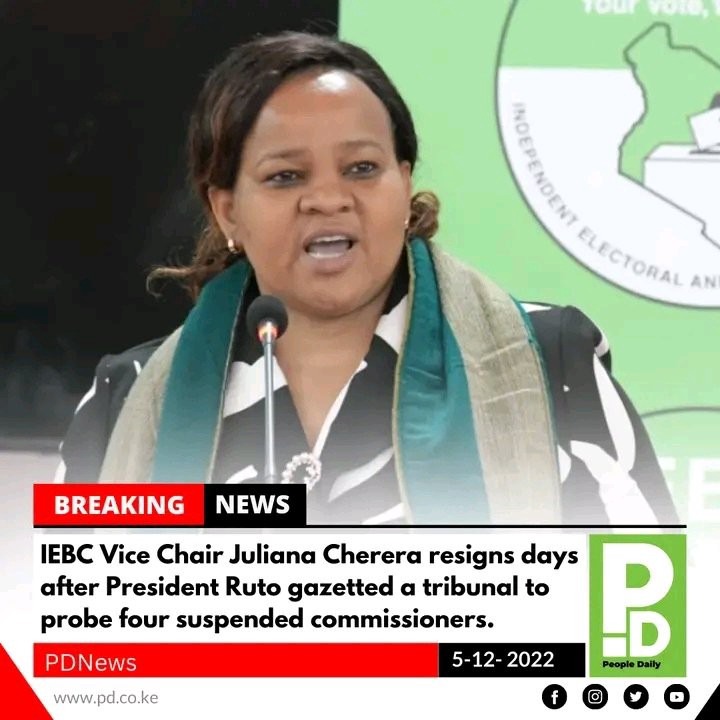 Following the IEBC team's public split, Ruto's friends swore to see to it that the four dissident commissioners were looked into and, if found guilty, punished.

On December 2, Ruto suspended the Cherera four, and as of today, two of the commissioners have resigned, with IEBC vice being the most recent. Echoing Ruto's sentiments regarding Cherera's resignation, Kimilili Member of Parliament argued that her actions literally broke her employment agreement, and she has since been plagued by guilt.

Some political operatives have praised Cherera while others have disagreed with her decision. The leader of Azimio has already stated that his team will make every effort to ensure that the four dissenting commissioners are honored rather than punished.