Wangui Ngirici, the women' s representative for Kirinyaga, has revealed yet again about her personal ties with Deputy President William Ruto after abandoning the UDA camp. The county legislator was speaking in an exclusive interview with Ktn tv about her political position in the run- up to the August general elections. 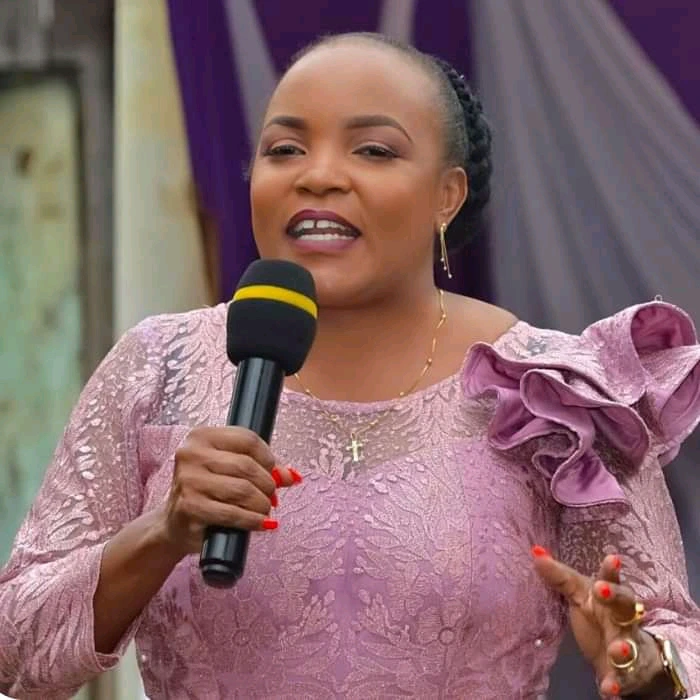 In response to an interviewer' s query about whether Ruto deceived her, the lawmaker refuted such claims, claiming that William Ruto did not betray her. She stated that she left the UDA party because she saw no chance of being elected on the UDA ticket in the future.

She also stated that Anne Waiguru' s entry into the party was a minor factor for her departure from deputy Ruto' s wing, as she could not stand on the same podium as her close rival. She did, however, confirm that she will run for governor of Kirinyaga on an independent ticket.

She stated that she is a self- sufficient individual, and there were some things that she observed while in UDA party. Waiguru was not the only reason she left UDA, but also how could she share a podium with someone who has been stealing from Kirinyaga people and selling the same agenda?

Ngirici stated that she enjoyed her time in Ruto' s UDA and that the reason she left was because her ideals and those of Ruto and Waiguru were incompatible. 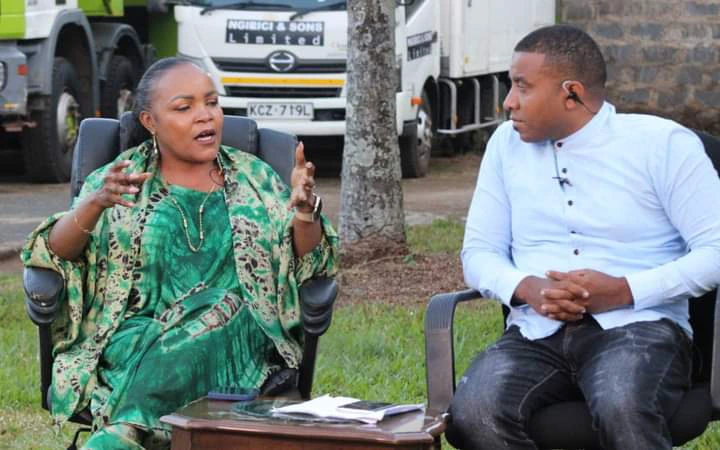 The seasoned women lawmaker also issued a surprising warning to governor Waiguru, alleging that Kirinyaga and Mount Kenya residents are intelligent and capable of making their own judgments.

Purity further reminded the UDA party and Waiguru that the people of Kirinyaga agreed to elect her even if she ran without a political party, implying that this could be harmful to Ruto because Kirinyaga as a county no longer supports Waigiru and Ruto.

Trouble Looming In Azimio As Kalonzo Declares His Next Political Move.

Miguna Exposes The Influential Politician Who Has Supposedly Been Chosen As Kalonzos Running Mate.