By Peshnews (self meida writer) | 27 days

Uhuru Muigai Kenyatta is a Kenyan politician and the republic of Kenya's fourth president. He was born on 26 October 1961. He is the son to the late Jomo Kenyatta, the first President of Kenya. 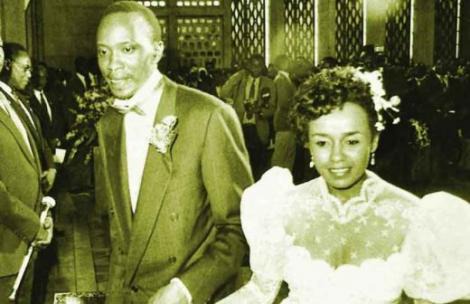 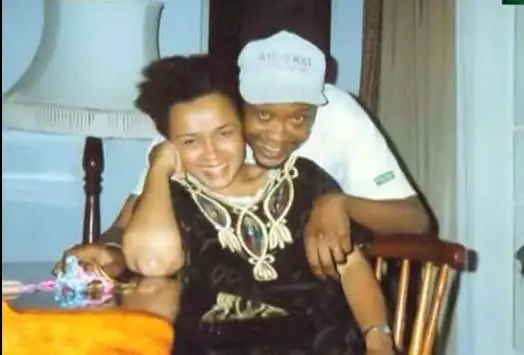 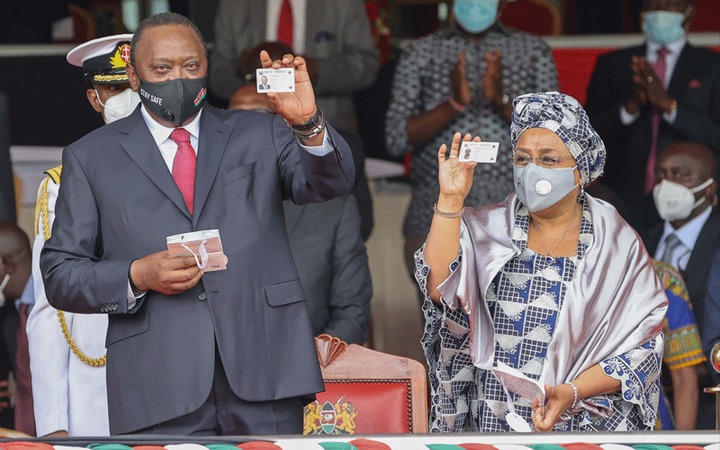 He attended school at St. Mary's which is located in Nairobi after which he joined Amberst College in the United States to study Economic science and government. After he graduated, he returned Kenya and started a company Wilham Kenya Limited which he sourced and exported agricultural produce. He also owns a number of companies including K24 TV and Kameme TV. 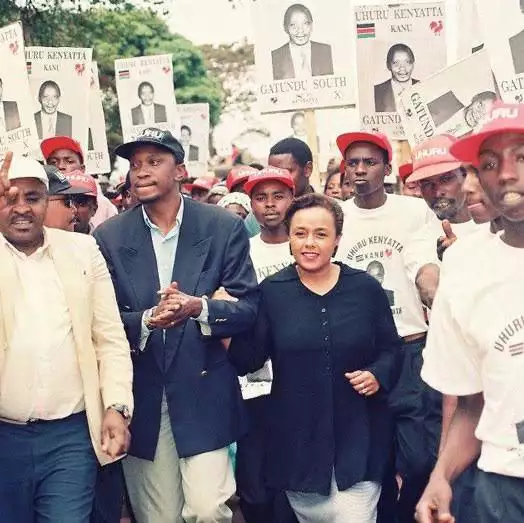 Uhuru has a beautiful wife, Margret Kenyatta and are blessed with three children who are: Jaba, Jomo and Ngina. As of 2020 his net worth was $ 650 million.

Their unwavering love with his wife is an example to Kenyans as they have together managed to gather a lot of wealth.

Content created and supplied by: Peshnews (via Opera News )

Will Kabogo Succeed In Battling For Mount Kenya Kingpin After He Was Shouted Down In Nyeri?

Mudavadi Thanks The People Of Nyandarua And Their Governor . Gives Them This Lucrative Promise

the Highest and the Tallest Waterfall in Kenya