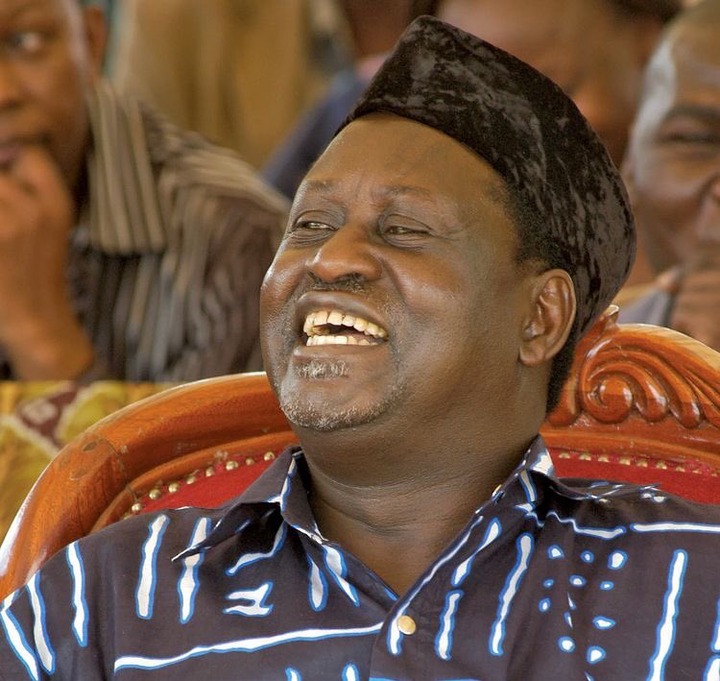 Embakasi East MP Babu Owino has now come out with a weird justification on why his political master and the ODM leader Raila Odinga have been losing in the presidential elections since 1997.

According to him in response to the controversial statement made by Raila's fierce critic SC Ahmednasir Abdullahi on Raila losing in 1997, 2007, 2013, and 2017 general elections, the Embakasi East MP has plastered it saying that those years were odd numbers associated with evil.

Unlike now when he is set to fire his last bullet in 2022 general elections, a year with an even number which he strongly believes is associated with God and so the success to the ODM leader Raila Odinga.

However, we still do not wether whether his statement has some facts since it only appears that he is just trying to justify Raila's losses right from his point of view.

But still, we are aware of what had happened to him in the past general elections especially in 2007, 2013, and 2017 where Kenya had burst into wars over the serious allegations that he had been rigged off and victory taken from him unfairly.

And now we see him having the support of those who have been against his presidency. That is the support of President Uhuru Kenyatta as well as leaders and top influential people and bodies across the country, and more importantly, is the support from those coming from the vote-rich region which is Mount Kenya.