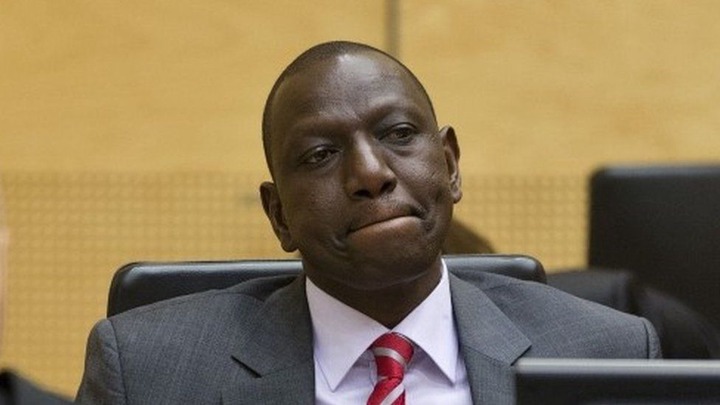 A family in Uasin Gishu County is hoping that their father will be found, claiming that he had recently withdrawn as a ICC witness in the crimes against humanity case against Deputy President William Ruto and Joshua Sang before going missing in March 2014.

Jonah Kipng'etich is said to have testified as a prosecution witness in the case against Ruto and radio presenter Joshua Sang during the botched presidential election in 2007.

Despite the fact that the judges refused to acquit them, the International Criminal Court (ICC) ultimately abandoned the case due to a lack of evidence.

Kipng'etich as per the reports hiding in Malindi, Kilifi County, after his family was allegedly chased away and their house was set on fire.

According to his son, Samuel Kiprop, his relative sold their 1.5 acre tract of land back at home and disappeared.Kiprop alleged that when he visited their home, the person who was living there at the time claimed to have purchased it. 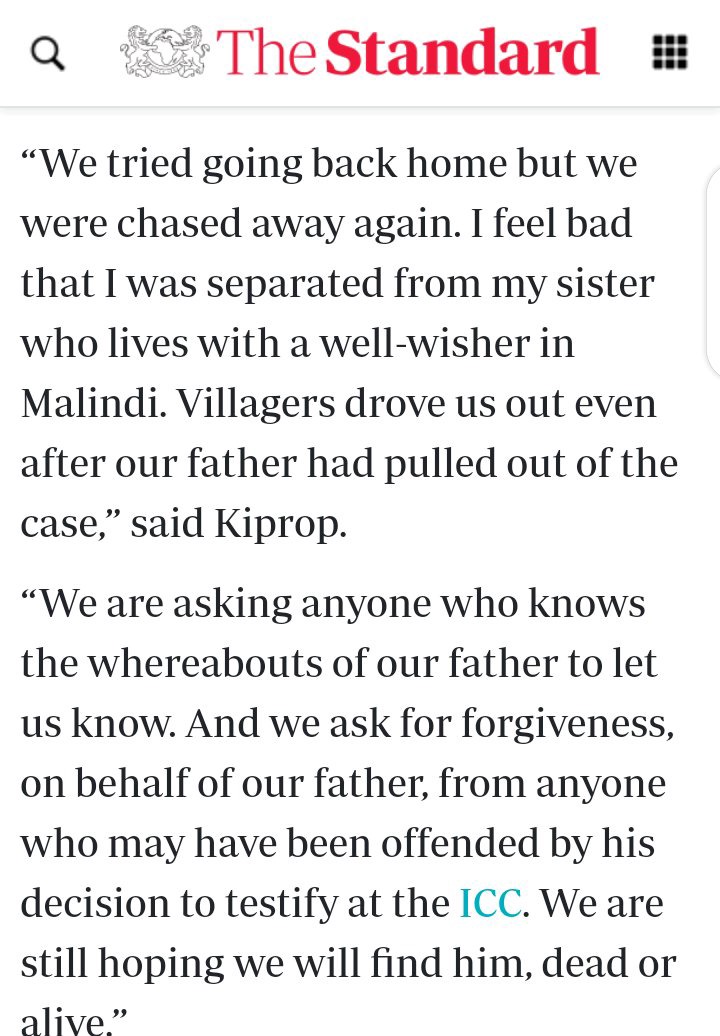 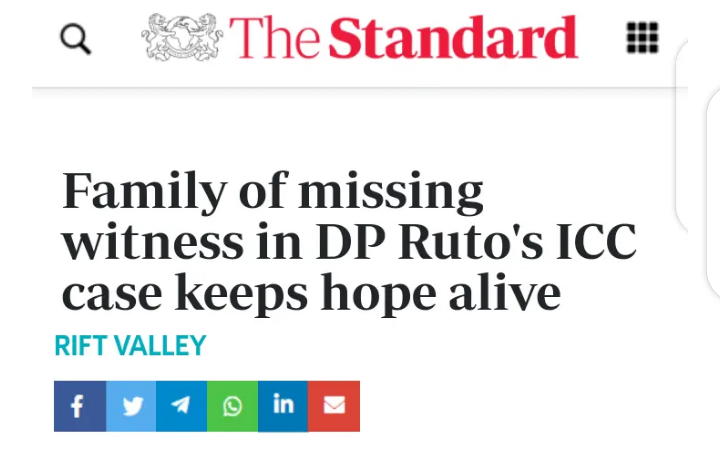 Kipng'etich's family alleges that their lives have never been the same since he went missing.

"We have been struggling to make ends meet. Our father meant everything to us. We are concerned because we don't know where our father is, whether he's okay, or if anything happened to him," Kiprop continued.

"We apologize if my father's readiness to testify in the case was wrong.I ask forgiveness on his and the family's behalf. All we want is for our father to come back to us."

The family last saw Kipng'etich when he went to pay his son's school tuition and Sh6,000 for a school trip to Arusha, Tanzania. 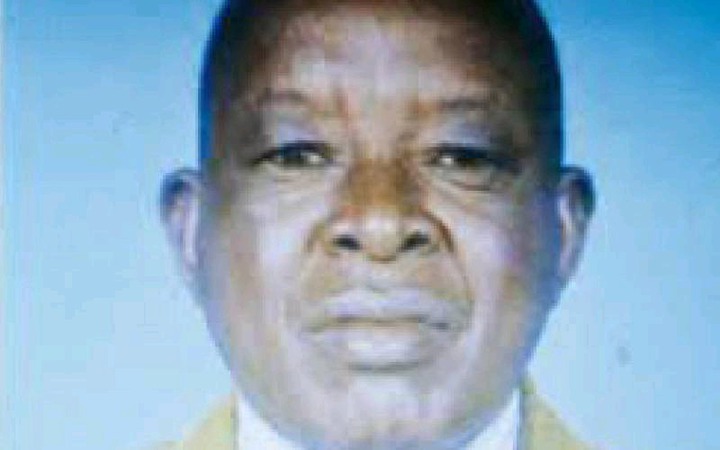