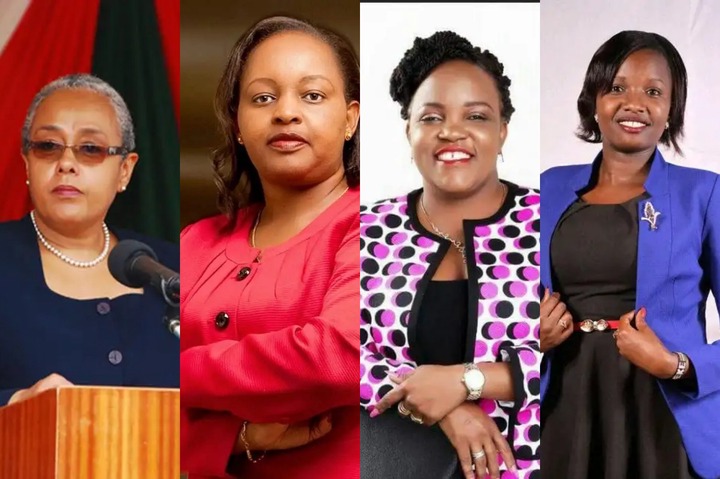 Succession politics for 2022 is playing out across the political divide as politicians prepare to contest for various seats in the much awaited polls. Politicians are seeking partnerships and also lobbying for support ahead of 2022. The succession politics is playing our across all the regions in the country with men and women politicians keen to solidify their support base. As the succession debate takes center stages, here are 10 Kenyan women that if you follow them you will vote wisely during coming 2022 general elections. 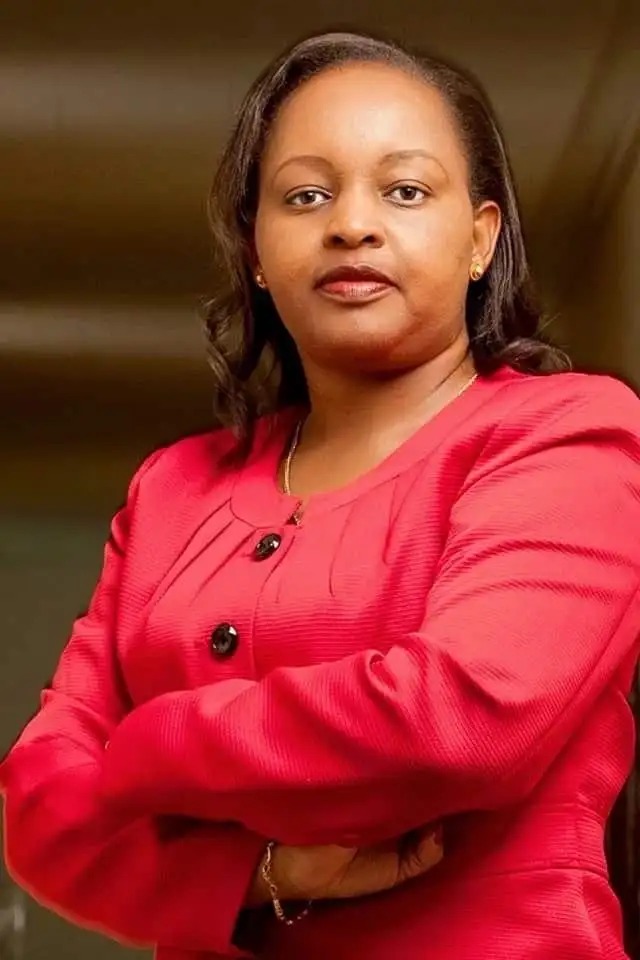 H.E. Governor Anne Mumbi Waiguru, EGH OGW, is the second Governor of Kirinyaga County in Kenya, in office since 22 August 2017. She was elected governor in elections held on 8 August 2017. Previously, she served as the first Cabinet Secretary in the Ministry of Devolution and Planning. 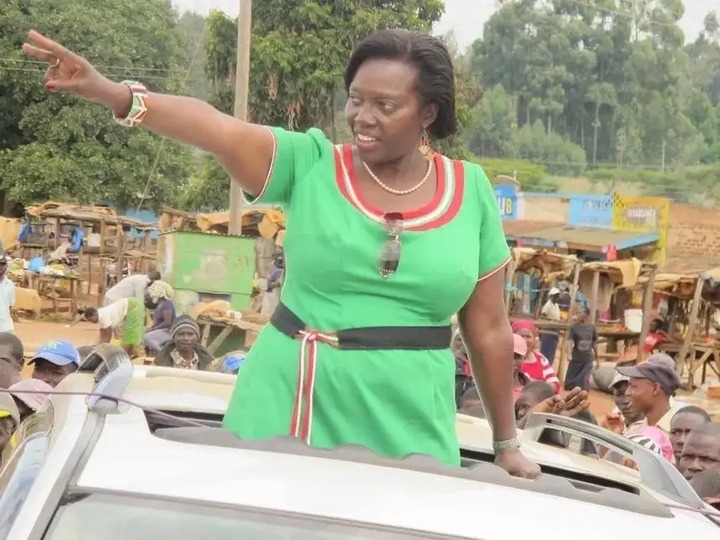 Martha Wangari Karua is a Kenyan politician and an advocate of social Justice. She is a former long-standing member of parliament for the Gichugu Constituency and an Advocate of the High Court of Kenya. She was Minister of Justice until resigning from that position in April 2009. Karua has consistently fought for the protection of women's rights and improvements to the democratic process. 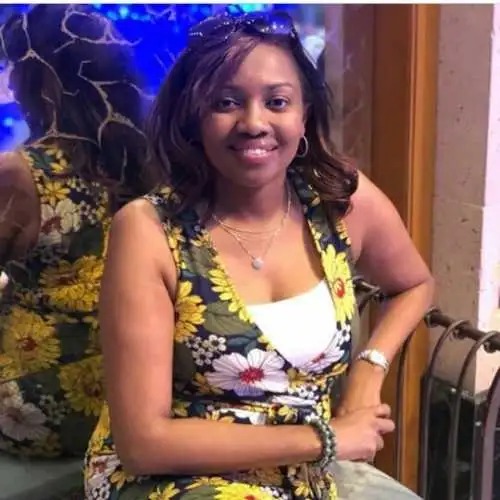 Susan Wakarura Kihika, is a Kenyan lawyer and politician, who is the current Senator for Nakuru County. She was elected to that position in 2017. Prior to that, she served as the first female speaker of Nakuru County Assembly. Susan Kihika is also the President of the IPU Bureau of Women Parliamentarians. She is a gubernatorial aspirant for Nakuru County. 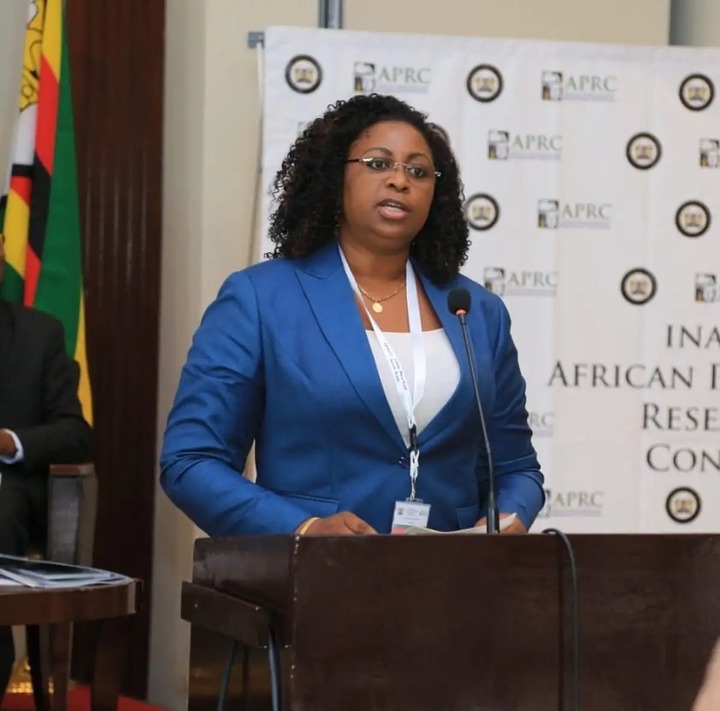 Aisha Jumwa is a Kenyan Politician who was born and brought-up in Takaungu, Kilifi. She is the current Member of the National Assembly (MP) for Malindi constituency since 31st August 2017. Previously, she served as Women Representatives for Kilifi County. Aisha Jumwa is one of the most vocal Coast leaders and a close ally of Deputy President William Ruto. 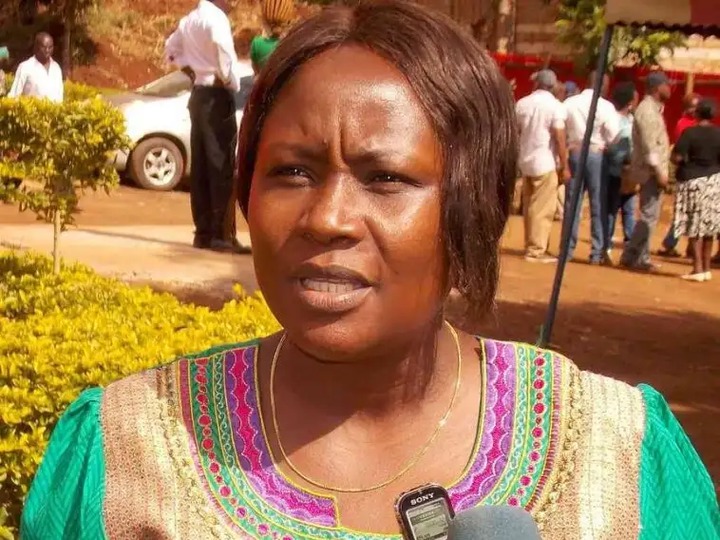 Cecily Mbarire is a Kenyan politician born on December 26, 1972. She is the Member of Parliament for Runyenjes constituency. 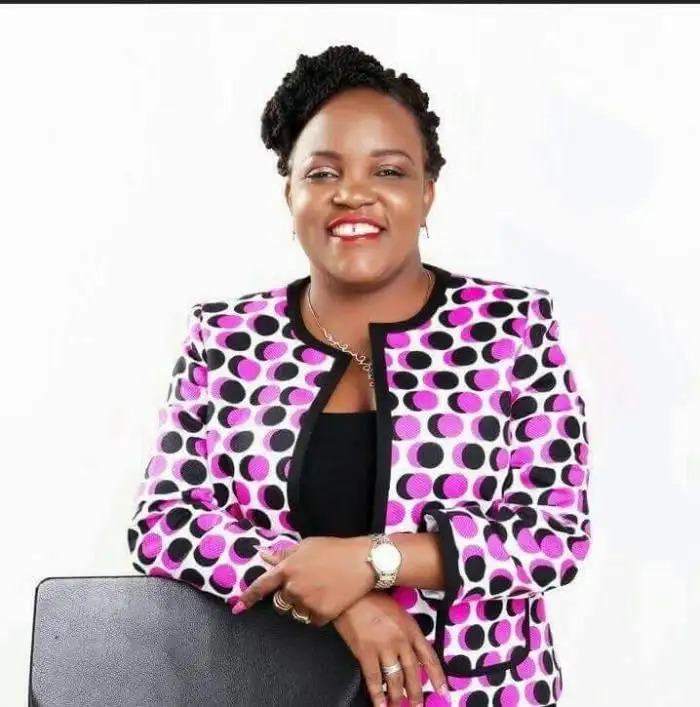 She is a first-timer in the National Assembly representing Kirinyaga county. She is a businesswoman and had previously served in the Kenya Women Parliamentary Association (KEWOPA) as its chairperson. Ngirici will be taking on Governor Anne Waiguru in the Kirinyaga gubernatorial race next year. She is a member of UDA and an ardent fanatic of Ruto. In the race will also be Narc Kenya's Martha Karua who was floored by Waiguru in the 2017 vote. 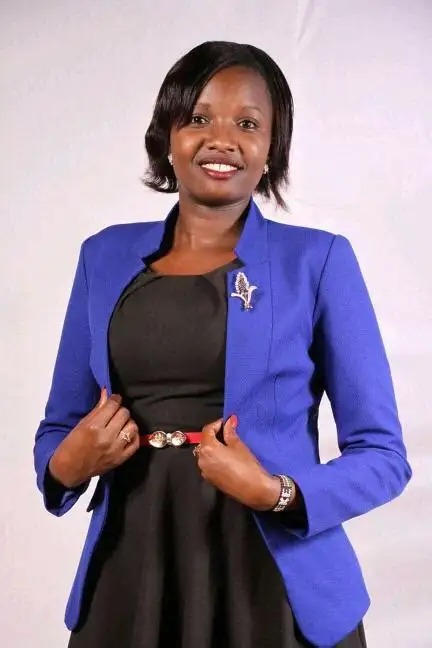 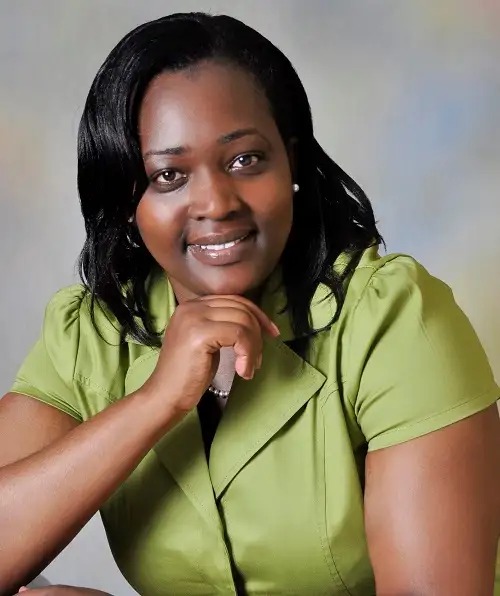 Roselinda Soipan Tuya, the current Women’s Representative for Narok County is the daughter of former Narok South MP, Samson Ole Tuya. She describes herself as privileged and having had opportunities that are not easily accessible to women in her Maasai community. 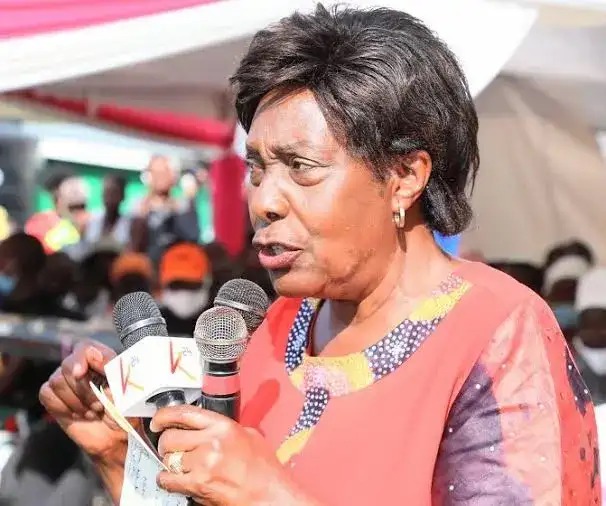 Charity Kaluki Ngilu is a Kenyan politician and the second governor elected for Kitui County. She unsuccessfully vied to be President of the Republic of Kenya in 1997. She served as Minister for Health from 2003 until 2007 and Minister of Water and Irrigation from April 2008 to 2013. She also served as Cabinet Secretary for Land, Housing and Urban Development from 2013 until 2015. 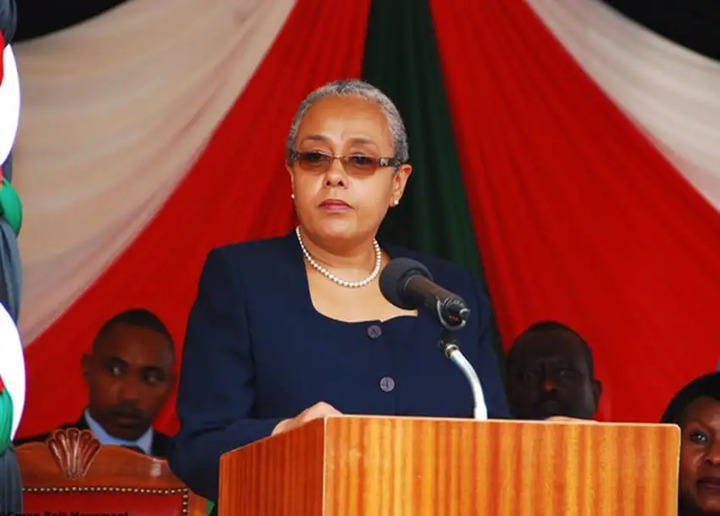 She is the First Lady of Kenya and the pillar to President Uhuru Kenyatta and for that, is the most powerful woman in the country at least politically. She won the hearts of many globally by running several marathons to raise funds for The Beyond Zero Campaign to provide mobile clinics in Kenya.