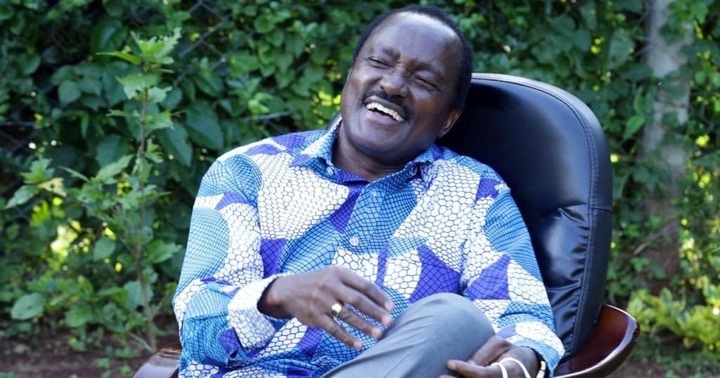 Wiper leader Kalonzo Musyoka's mixed signals on his next move has continued to unsettle Azimio La Umoja One Kenya Coalition.

Speaking today, Mbui explained that they are sending mixed signals so as to get a better deal,but made it clear that they are on their way to Azimio.

"We went there as Wiper and change the name to Azimio La Umoja One Kenya Alliance.We will not leave and we must be in government next year," the MP said. 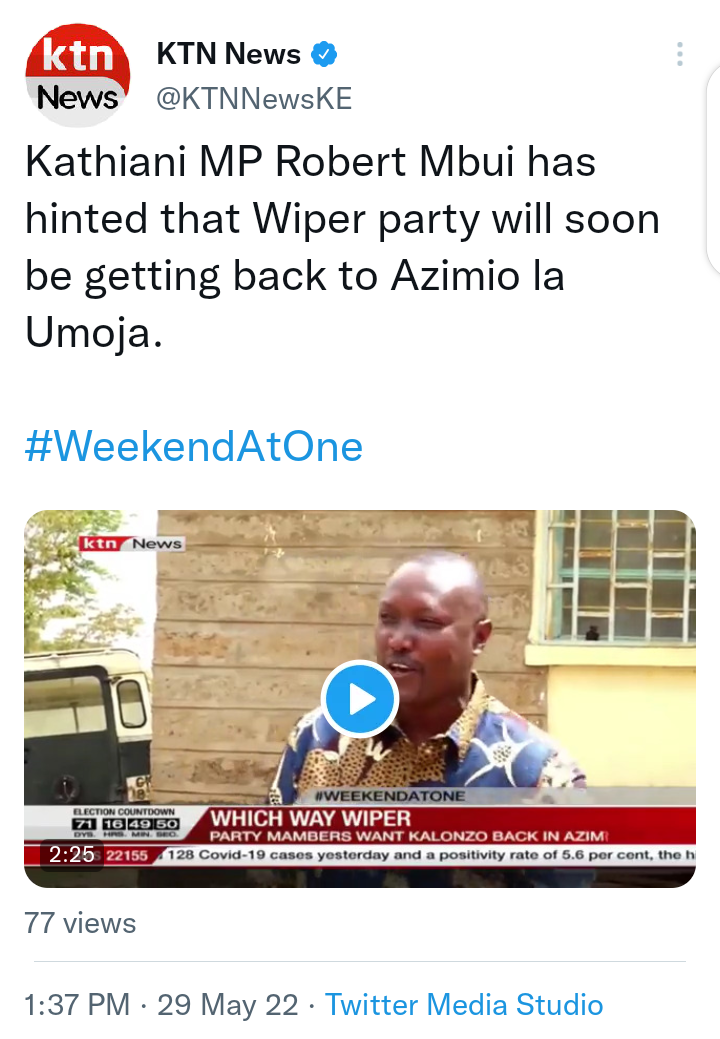 As this happens,the IEBC reports claimed that Kalonzo has been disqualified from running for president in August,due to non-compliance .

This was Kalonzo's trump card after he was overlooked for the Azimio la Umoja running mate position, which went to Martha Karua of the Narc Kenya party.

However,Shakila Abdalla, the secretary general of Wiper, has stated that they submitted a list of their supporters in the required format.

Shakila stated, "We provided them with a hard copy of 66,000 signatures as well as a soft copy in PDF format. They had not defined the form they desired, but when we met, they informed us what they desired in Excel format."

She stated that the electoral agency gave them till Friday to comply with their request, which was met. 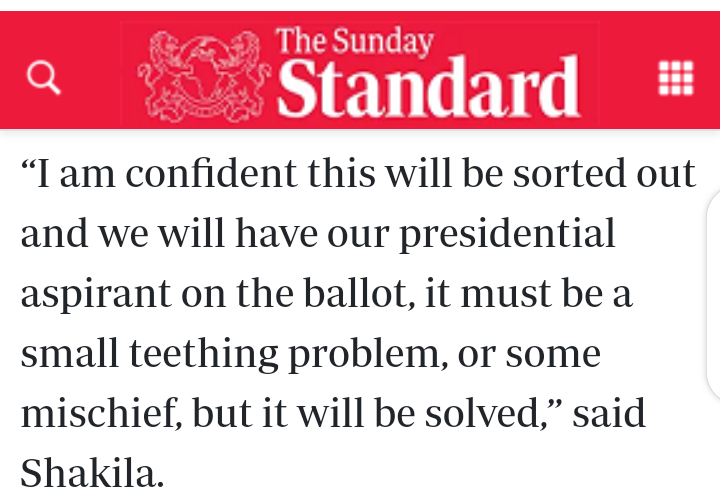 Other allies of Musyoka want their leader to engage in a structured dialogue with Raila's coalition party in order to address any internal disagreements.

President Uhuru Kenyatta is also thought to have conducted negotiations behind closed doors to convince Musyoka, who has traveled to Europe for a private visit, to rejoin the Azimio alliance.

The claims by a section of Kalonzo's allies that he is still in the race for presidency,and other section claiming Kalonzo is on his way to Azimio, could be a way of threatening Azimio to change their stand and accept Kalonzo Musyoka's according to political experts.