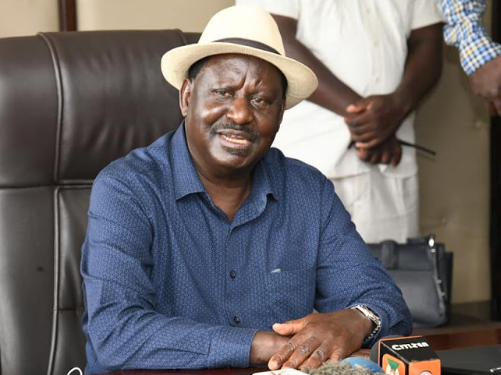 Likuyani Member of Parliamnet Enoch Kibunguchy has called upon the former prime minister Raila Odinga to retire from politics and endorse others for the political positions during the forthcoming general elections.

"It's now time that Raila goes home, with the changes he has brought to this country, we appreciate but he should go home. He should leave the captain post to a coach and support other leaders across the country who are in the political space.." he posed. 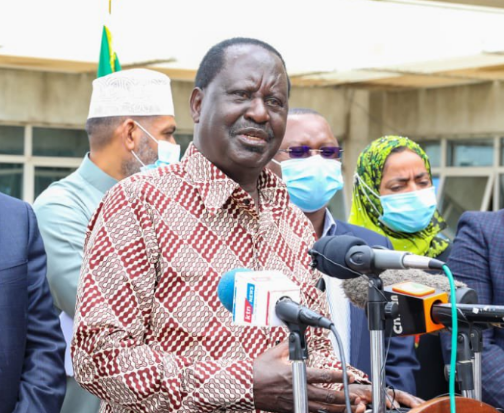 Kibunguchy wondered how Raila will ascend to the position of a Prime Minister after reports surfaced of a looming coalition between him and the Deputy President William Ruto.

"I am wondering, where would Raila contest as an MP so that he ascends to the Prime minister's position while in the parliament, will he choose Bondo, Kibera or Lang'ata?" added Kibunguchy. 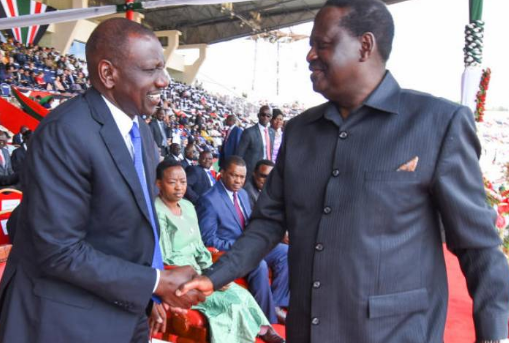 A couple of weeks ago, reports have been going viral that Ruto and Raila might be eyeing to form a grand coalition in preparations for the next elections.

This however is taking place even after Raila failed to publicly make his political ambitions known on whether he will be on the ballot or not, but affirmed to speak out after BBI referendum.

Let Us Save The Best Bits Of Building Bridges Bill, Plo Lumumba

Raila Odinga Should Do The Following After The BBI Fall(Opinion)