The political parties tribunal has called out the deputy president of Kenya, honorable William Ruto accusing him of appointing speaker Muturi in his Kenya Kwanza Alliance Coalition unlawfully. 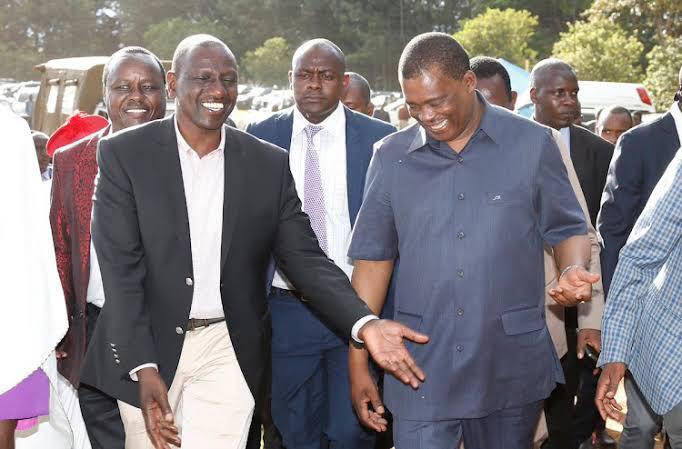 According to the reports given by a reliable source of information, it has been revealed that the Political parties tribunal has nullified the union of the two due to the fact that it was done using unlawfu ways and for this reason, it has been revealed that the renowned politician or rather speaker might not be a member of the Kenya Kwanza Alliance.

In his own words, Raila Odinga said that he felt like Martha Karua was his best choice ahead of the oncoming General elections which is supposed to be held in a few months time.

While reacting to this incident, kenyans who took to their different social media accounts to express their opinions and suggestions on the matter have called upon the deputy president of Kenya, honorable William Ruto to follow political rules and regulations while doing things in order to avoid this kind of incidents .

According to the reports given by most Kenyans, they claimed that it was so unfortunate that the government is yet to do something about the increasing number of politicians who are currently moving from one political party to another without adhering to the rules and regulations of Kenya. 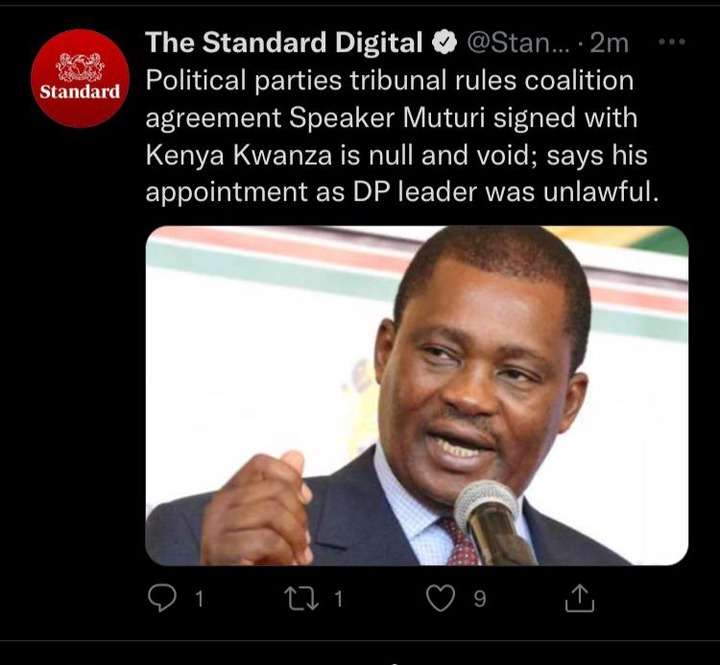