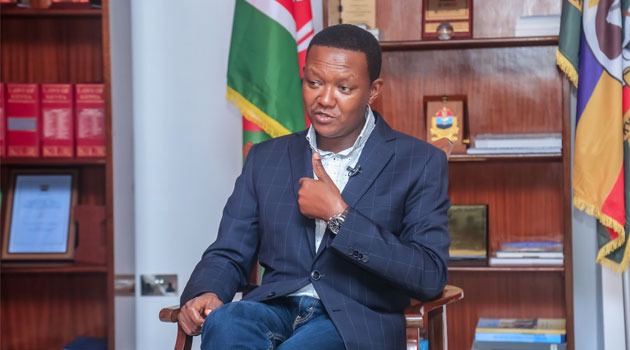 NAIROBI, Kenya, October 23 - Machakos Governor Alfred Mutua has said his presidential ambition for 2022 is still relevant, noting that he would not be distracted by what he calls side shows.

The second-term governor who has made headlines in recent days for a variety of reasons, the most recent being an argument with activist Boniface Mwangi, said he was focusing on coming to power in 2022, calling the continuous explosions of the circus activist.

"We need to have a discussion about the policies that will change the lives of millions of our young people who are educated and have no jobs, our mothers who are not broke because there is no money. and also on how we are going to change the lives of our people from what was to what should have been a long time ago. This is the conversation that interests me, ”he said during an exclusive interview with Capital News.

The recent split between the governor and his now estranged wife Lilian Ng'ang'a, who currently has a relationship with Utawala hitmaker Julius Owino, aka Juliani, is said to have sparked the feud between Mutua and Mwangi. Mwangi has repeatedly posted images of the new relationship on social media, often accusing the governor of spoiling the relationship.

Governor Mutua and Lilian separated on August 16, 2021 after being in the spotlight together for ten years.

Antagonism between the governor and Mwangi escalated further when the activist accused the county of orchestrating the "bombing" of his house in Kinaine Location in Machakos County on Wednesday evening. 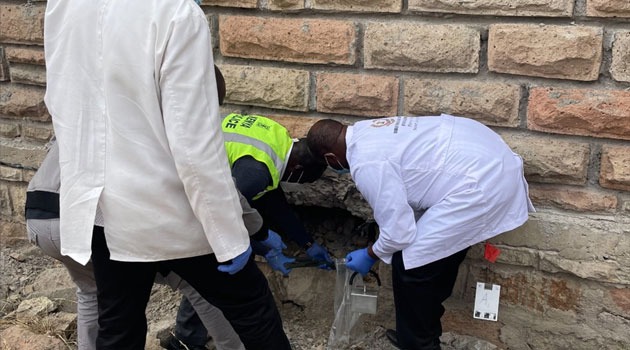 Nairobi Police Headquarters confirmed on Thursday that a complaint has been lodged at Thika Police Station and that an investigation has been initiated.

Mutua, a former government spokesperson, denied the allegations and threatened to sue for libel.

He maintained that he had no problem with the activist and appeared to adopt a conciliatory tone indicating that he is a national leader who is keen to "unite Kenyans".

While it is still not clear whether the governor will follow through on his threat and prosecute the activist, police investigations into the case are still ongoing to determine who exactly was behind the explosives detonation at the home of Mwangi.

Wednesday's incident drew mixed reactions from a section of Kenyans, some of whom said the activist deserved what happened to him based on what they called deliberate attempts to provoke the governor.

Others, like former Chief Justice Willy Mutunga, however, condemned the incident, saying it raises serious questions about the safety of people and their property in the county.

“Boniface Mwangi is my comrade-friend-son. He called me last night. He was crying. His family too. So now our families are not safe. They never have been. A state that cannot guarantee the security of our lives and our property is illegitimate, ”Mutunga said in a tweet. 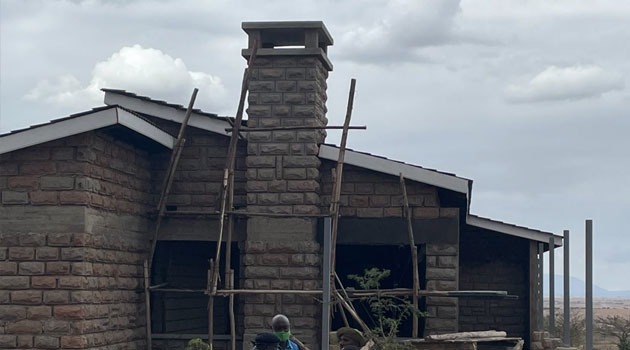 The former chief justice begged the Kenyans to pay money for the activist and help him rebuild the house.

Governor Mutua declared his presidential candidacy in September 2020, affirming his intention to succeed President Uhuru Kenyatta in the general elections on August 9, 2022.

Closing Date For Primary and Secondary Schools In Kenya This Month