By NRMedia (self meida writer) | 26 days 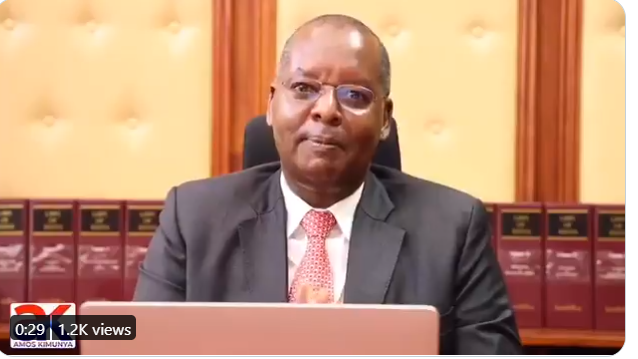 During Rurii ward campaigns, Leader of Majority in the National Assemble Amos Kimunya made some controversial remarks, saying he will resign from his position should Deputy President William Ruto's UDA party beats Jubilee in his home county during the by-election.

Speaking on Wednesday after the UDA party candidate floored his Jubilee candidate, Kimunya said his past remarks were just political and should not be used to castigate him.

He added that he had not consulted his Kipipiri constituents and that he doubts if they will allow him to resign.

"I have seen a lot of comments to the remarks I made at a past political meeting that I asked the people of Nyandarua North to relieve me of my duties should I let Jubilee down. As you know, these are political issues and unfortunate to me, I did not consult the people of Kipipiri where I represent," he said.

He urged Kenyans to treat his remarks as just political, adding that they should congratulate the winners, whom the people have elected and live with the fact that they were democratically elected by the people.

"I doubt if they will let me bear the consequences of matters in another constituency. So I believe this matter rest there and we move on to congratulate the winners and live with the fact that the people have made the choice and we must respect the choice," he added. 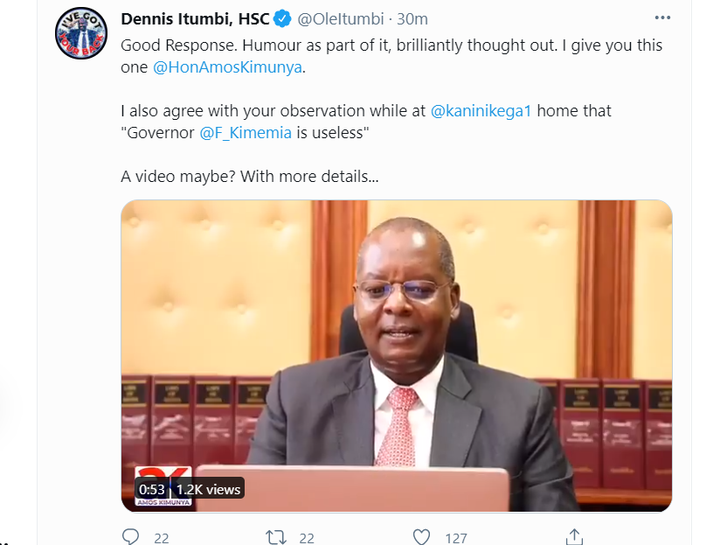