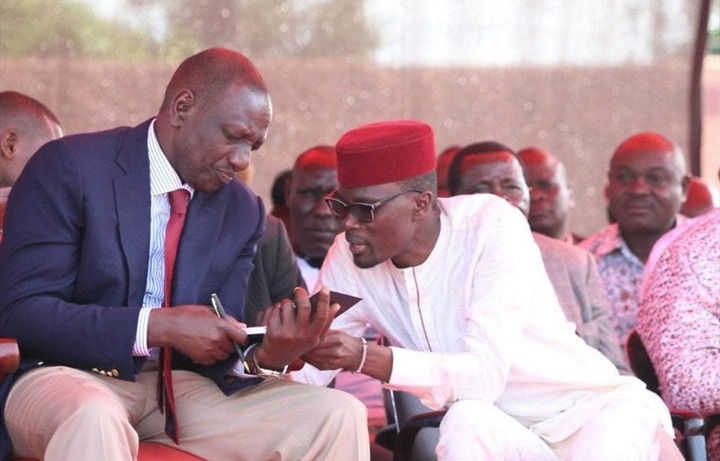 Kimilili Mp Hon Dismus Barasa has linked ODM boss Raila Odinga to the failure of many politicians including Musalia Mudavadi and Moses Wetangula , saying that He duped them into signing MOU agreements to support Him and later threw them away when He got power in Jubilee Government.

Hon Barasa says that Raila is fond of using other politicians to further His Agenda during Elections and latter forget about their existence, and never supports them. He added that Ruto is a Humble Man since He told former Bungoma Governor Ken Lusaka to support Him in 2017, and latter elevated Him to the Senate speaker when He lost elections in 2017 Gubernatorial race.

"I have seen our Newspapers comparing Raila to Ruto. That is very unpleasant because Raila lied to NASA Principals in 2017 to sign the agreements to support Him, and later forgot about them when He joined Uhuru in Jubilee. He uses His allies to climb to power but Ruto is opposite. He supported Hon.Lusaka and even awarded Him with the Senate speaker position in 2017 because He lost elections whole supporting Him. "The Mp stated.

He also revealed that Ruto's developments since He was a Minister is just marvelous, because He cares for Kenyans and has a bigger vision for Kenya. The Kimilili Mp however claimed that Raila has been complaining for years while in Public office, and even sabotaging government Projects for His own advantage, adding that He is not the right person to head this Nation. 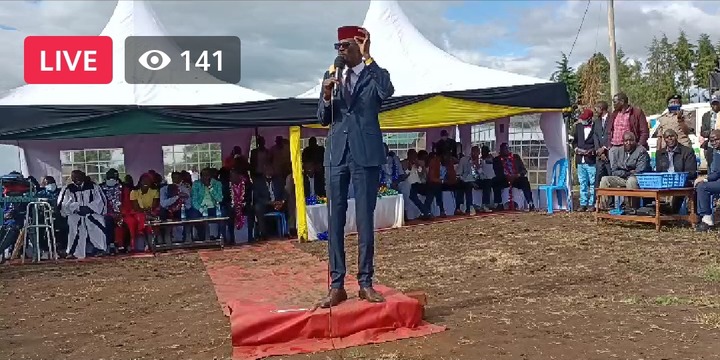 "We can clearly see that Ruto has left development and prosperity everywhere He goes, including His Ministries of agriculture and education. He cares for Kenyans and has Plans. Raila has been doing the work of lamenting, while claiming He has less powers and even deliberately sabotaging key government projects. We don't want such a person as a leader. "He added.

The Vocal Legislator was speaking in Soy Constituency in Uasin Gishu where He had been accompanied by other allies in a Fundraiser event.

ANC Responds to Inviting Ruto to Its NDC Meeting, Reveals 4 Presidential Candidates Who Will Attend