By Okwama (self media writer) | 9 months ago 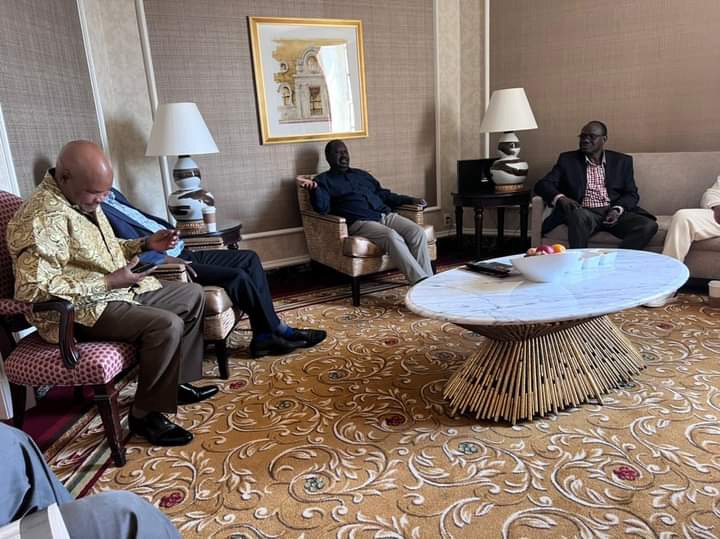 The ODM Party leader Raila Odinga now explains that the April 1 violence which saw his airplane attacked with stones by charged youth in Eldoret, Uasin Gishu County, was a plot to assassinate him.

The Azimio la Umoja presidential hopeful yesterday told Kenyans in Washington DC during a town hall meeting, that he was aware of the planned attack ahead of businessman Jackson Kibor’s burial.

Terming the incident as stupid and unwanted, Raila revealed that the attack was organised by his political opponents.

“The youths were mobilised and they were out to kill us. The attack was shocking, were it not for the quick response from men and women in uniform, the attack could have been more worse,” said Odinga. 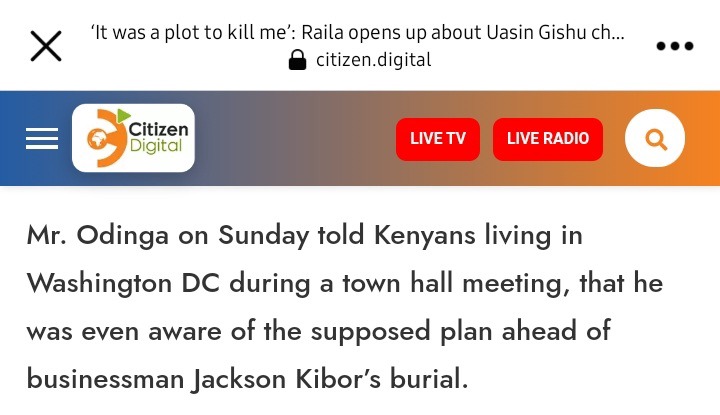 “It was carefully planned, the police officers later nabbed 15 suspects after the attack with bundles of notes that had been issued and the crude weapons they were to use,” he added.

In the attack, Mr Odinga and his team had just graced the burial of Jackson Kibor in Soy, when irate youth stoned his aircraft and vehicles.

According to Raila Odinga, his group were tipped-off about the attack that day morning and even made attempts to go on with his schedule campaigns to evade the attack. 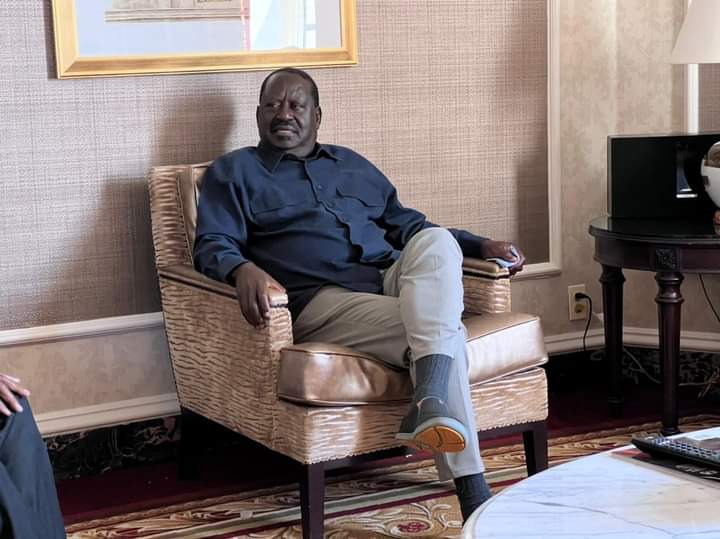 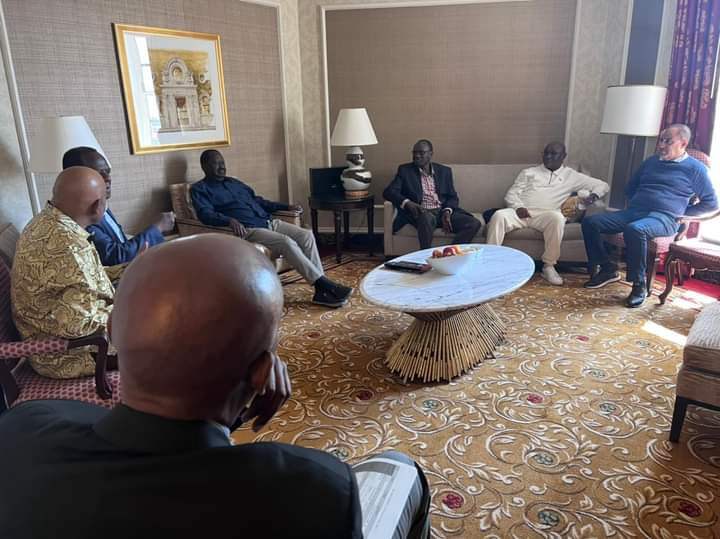 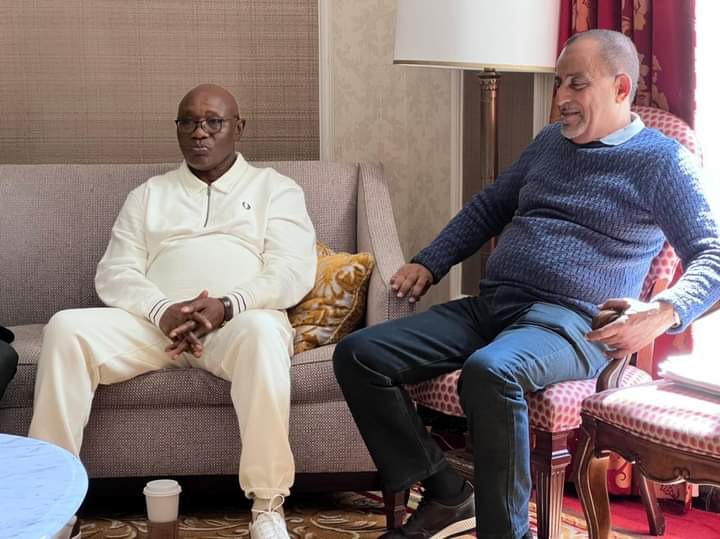