Revealed: Why Ruto's Tharaka Nithi Tour Was Interrupted By Rivals

By Hot_StudioNews (self media writer) | 6 months ago

The 18th of November, 2021 – Following his recent remarks against Governors Kiraitu Murungi and James Nyoro, Deputy President William Ruto's tour of the Central area of the country has been met with an unexpected backlash. 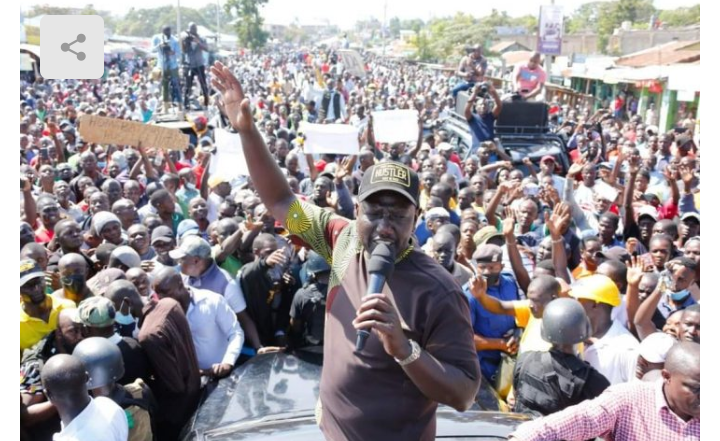 On his visit to Tharaka Nithi on Thursday, November 18, the second in command, who was accompanied by a number of local leaders, was met with a nasty greeting, with villagers yelling Raila Odinga slogans in their faces. 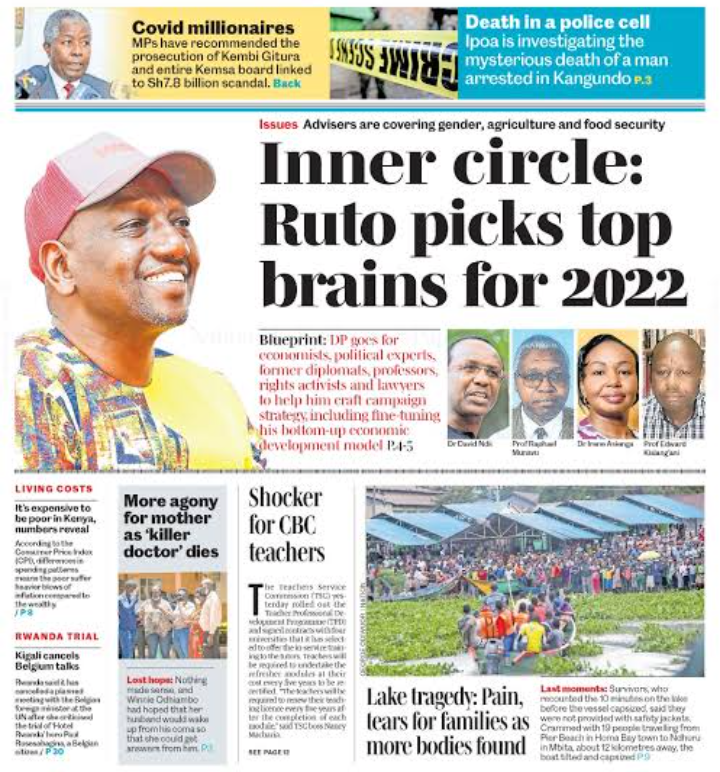 "The citizens of Chuka, Tharaka Nithi County agree that the economic liberation of ordinary Kenyans, particularly young people, is a top priority for Kenya, and that we will walk this journey together," Ruto said.

As MP Kithure Kindiki struggled to address the audience, the enraged citizens repeatedly stopped him and disrupted the entire session, compelling the lawmaker to utter Raila Odinga's name in an attempt to quiet the tempest.

The delays lasted nearly 15 minutes, causing the DP and his crew to depart for the next stopover. The current incidents have been related to Ruto's recent unpleasant remarks directed towards local governors who support Raila Odinga's presidential campaign.

Ruto was overheard criticizing the leadership, particularly Governor James Nyoro and Meru Kiraitu Murungi, whom he called traitors and told them to toe the line if they wanted to stay in power.

Many governors are backing Raila, according to the DP, because they don't want to be tormented by EACC ghosts for wrongs they committed while in government.

Mt Kenya leaders immediately reacted angrily to the statement, claiming that the DP had crossed a red line.

Well Done, This Is Presidential, Nelson Havi Congratulate Ruto For What He Did On Uhuru's Presence