By DOMINICKWEYU (self meida writer) | 1 months

Dennis Waweru, the co-chair of the Building Bridges Initiative Secretariat, has revealed new information about President Uhuru Kenyatta' s succession strategy, detailing what the Head of State intends to do in terms of strategically positioning his party in the succession race. 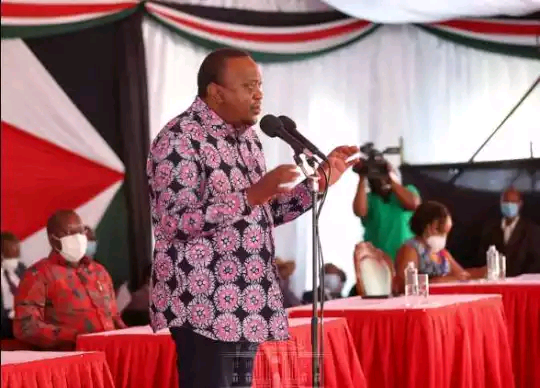 In an interview with Inooro TV, Mr. Dennis Waweru said that President Uhuru Kenyatta remains the Mt Kenya kingpin and that he will represent his group at the negotiating table to ensure that no vacancy remains after his departure.

The BBI Co- Chair, who has been pressing for constitutional changes that include an enlarged executive, has confirmed that, just as retired President Mwai Kibaki stood up for his party, supporting President Uhuru Kenyatta as his chosen successor, Uhuru Kenyatta will do the same when the time comes. 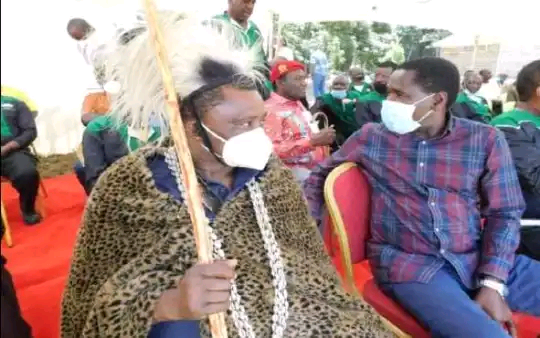 Waweru has also confirmed that as Mt Kenya representatives, they will soon hold another meeting similar to the one held at the Sagana State Lodge, explaining that the agenda will be matters 2022, as a delegate from the Mt Kenya area is not included in the newly established coalitions.

According to the Building Bridges Initiative, there is no leadership vacuum in the Mt Kenya region since President Uhuru Kenyatta still represents the region at the top, and the region is still unified as it was when former President Mwai Kibaki left.

Remember that a new group of Murang' a County youths had arisen, with new demands. The youths opposed proposals to appoint Justin Muturi as the kingpin, instead supporting Peter Kenneth, a former Gatanga MP. 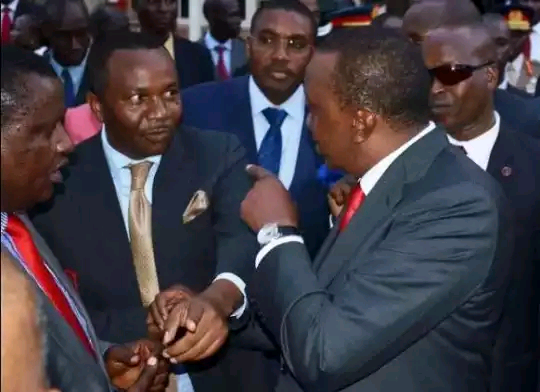 The youths claimed in interviews with the media that Kenneth is the only leader with a track record capable of succeeding President Uhuru Kenyatta. They also said that Peter has presidential campaign experience, as he ran in the 2013 presidential election.

"Rest in Peace" Raila Amolo Odinga Mourning The Death of A Patriot And Maa Elder.