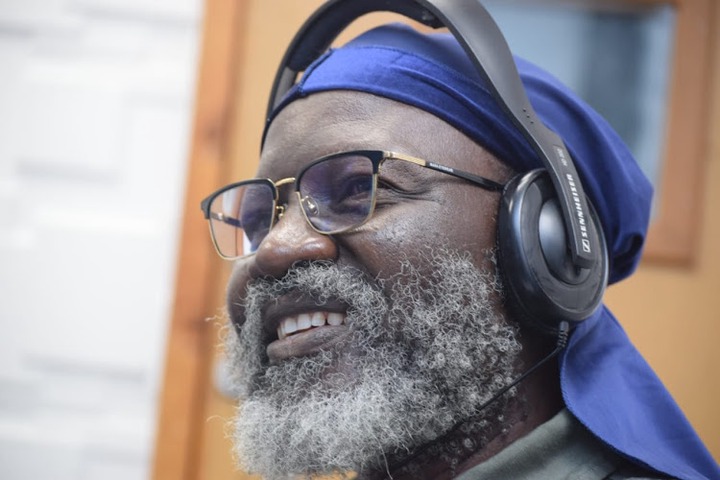 Wajackoyah has finally added stake to his earlier claims that he had been offered 200 million shillings to drop his presidential bid.

Speaking to NTV on Tuesday June 28, the Roots Party of Kenya presidential candidate revealed that the person who visited his house to offer the deal was a woman.He added that the deal demanded that he drops his candidature and campaign against one of the presidential aspirants. 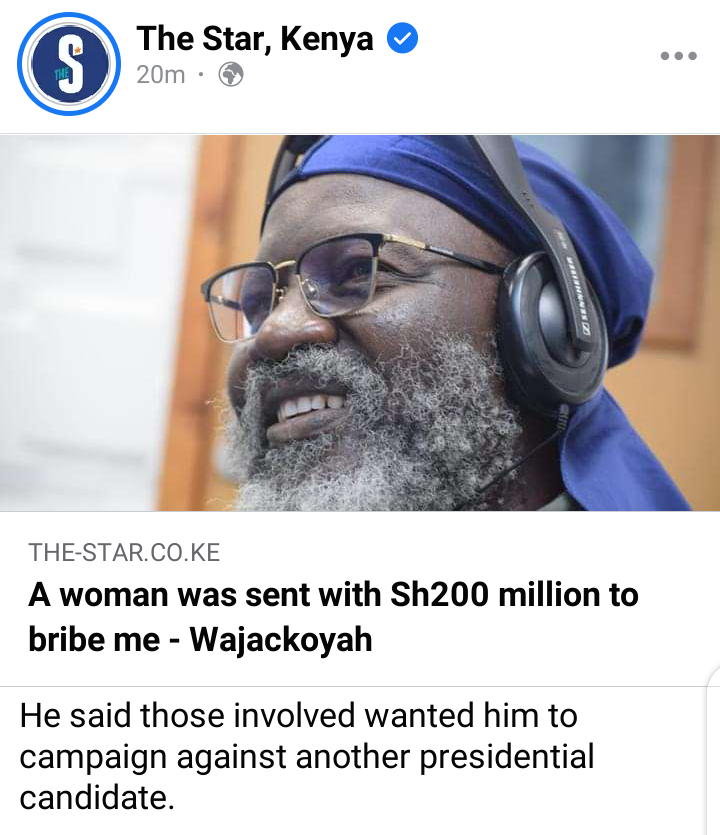 "They wanted me to campaign against another presidential candidate, they look at me as a spoiler, they think i don't have the audacity of winning this election."

Though he hasn't revealed the identity of the lady in question, Wajackoyah said that he strongly rebuked the lady chasing her out of his house.

"Time will tell who the lady was... I chased her away, I used a curse word, otherwise I was going to get a Sudanese to marry her," Wajackoyah told NTV.

During the interview, the presidential candidate has continued to stress on his manifestos despite sparking opposition from the church.