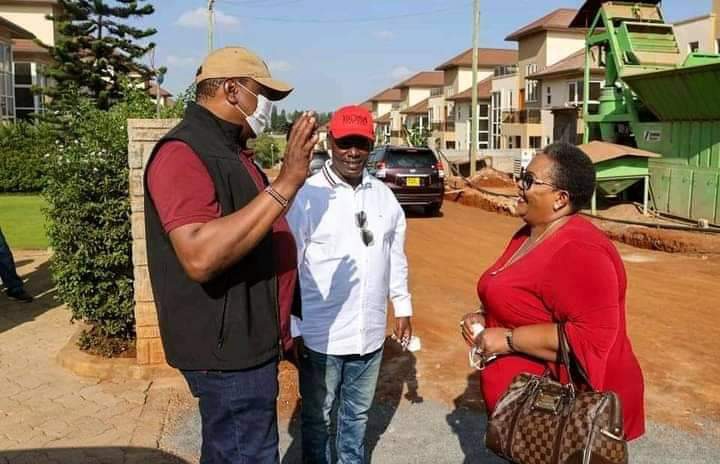 The two held undisclosed discussions at the Former Kiambu Governor's home where they expectedly deliberated on myriad of issues.

Pictures making rounds on the social media showed the two together in a manner that depicted classical case of blossom buddies having a talk like any other.

Their meeting comes at the backdrop of the Mt Kenya region's dire need of a political successor who will lead the region towards forming the next government. 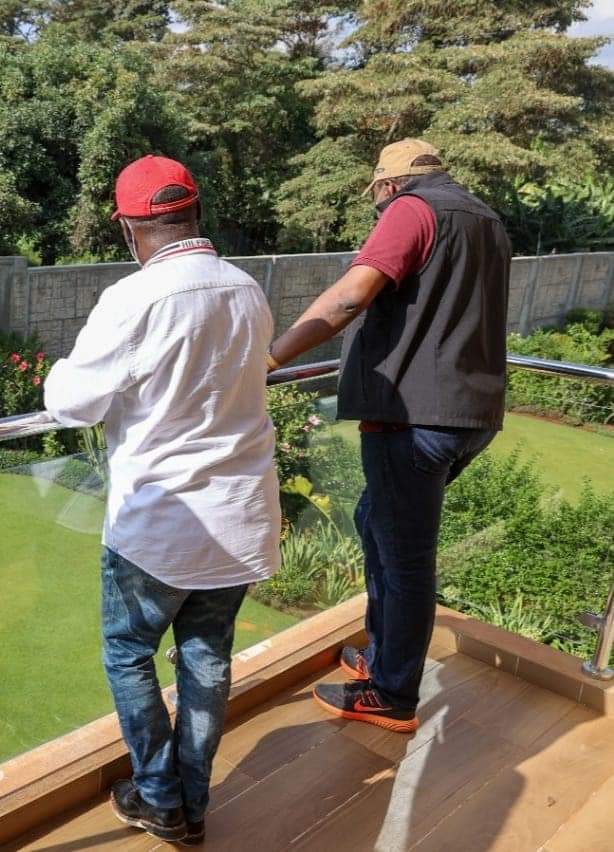 The details of the meeting will no doubt emerge in the near future.

Kabogo who was kicked out in 2017 General Elections has already declared his interests to run for 2022 Presidential Seat.

His entry will no doubt spark massive debate as majority of Kenyans have also declared their ambitions for the top seat. 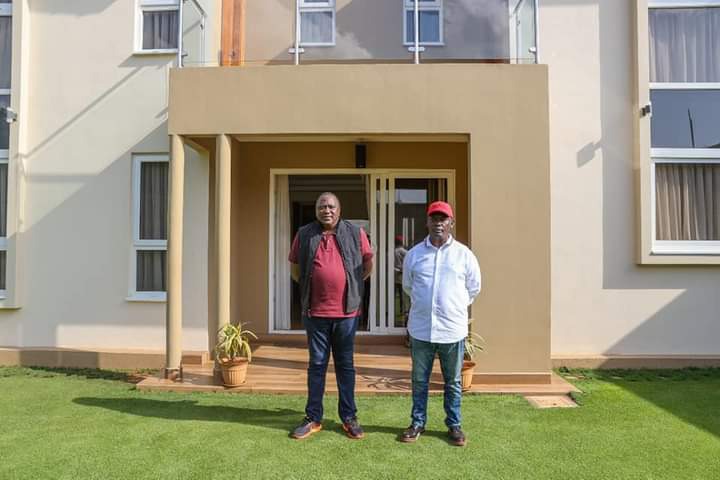 The Mt Kenya egion is however said to be behind the Deputy President William Ruto’s ambitions.

David Koech reacted saying: "The initial discussions on URP and TNA coalition was pioneered by Uhuru, Ruto, Charles Keter and Kabogo. Your guess is as good as mine - Another political/ coalition realignment in the offing."

Another identified as Mwangi wrote: "This sends jitters down the spines of Mwangi Wa Kiunjuri who's the personal declared Mt Kenya kingpin after Uhuru. WK was the first person to declare that the Mt owes no debt to Absalom."

Another one wrote: "It should be remembered that UHURU was with Kabogo when negotiating with Ruto during the formation of Jubilee." 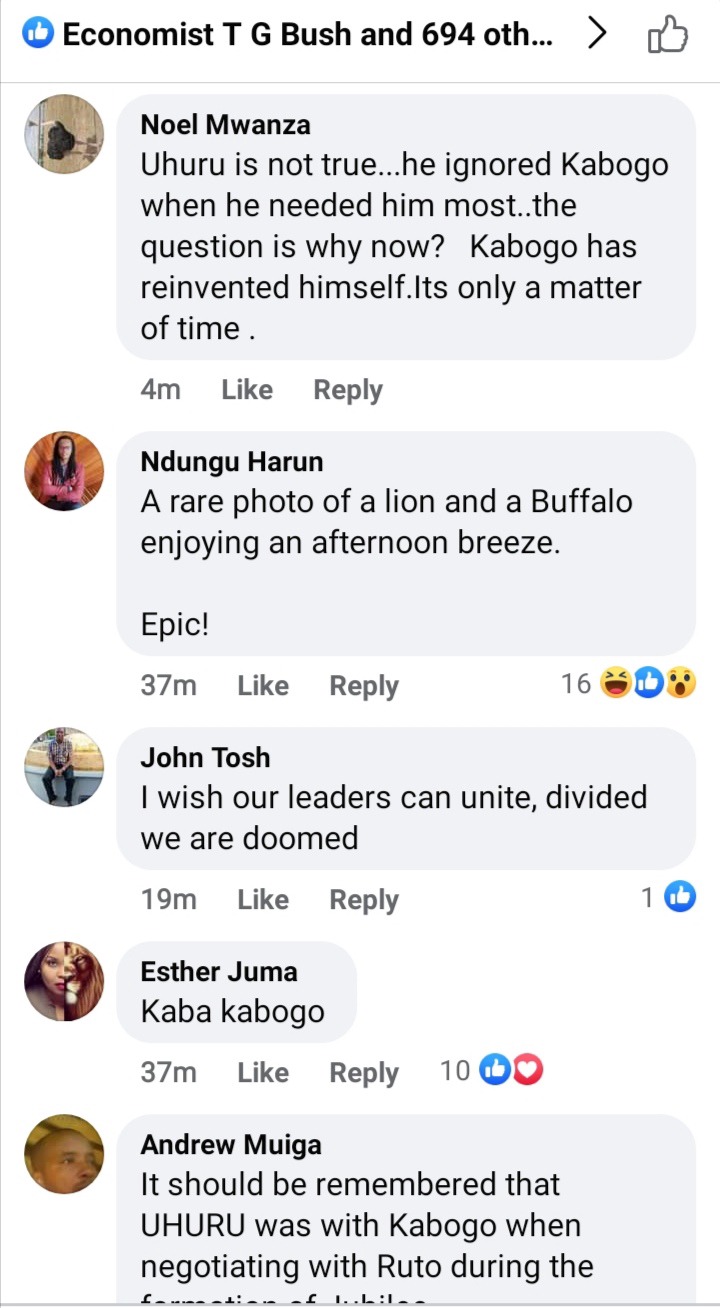 Raila's Meeting With Mulembe Elders That Should Worry Mudavadi and Wetangula

Here Is One That Works, Coat Your Fingers With This And Find Out What Happens To Your Knuckles

Why Apostle Peter Was Crusified Upside Down

Opinion: Why Some ODM MPs Have Toned Down Attacks Against DP Ruto

Ruto's Ally Reveals News On What Is Going To Happen Soon