By Darius Okumu (self media writer) | 4 months ago

Speaking in Dundori in Bahati, Nakuru county, Wetang’ula said the DP will face-off with the ODM leader Raila Odinga for the top seat.

Raila on March 12, was unveiled as the Azimio La Umoja presidential candidate.

Wetangula's statements are a major setback for ANC party leader Musalia Mudavadi, as ANC Secretary-General Simon Gikuru previously stated that the ANC was hoping that the DP would back down and rally offer support to Mr Mudavadi, similar to how ODM leader Raila Odinga backed Mr Mwai Kibaki in the 2002 National Election.

Following Wetangula's awakening, the group will be focused on selecting a running mate, which is a subject of controversy in the affiliation.

Whereas ANC figureheads claim the post is for them, the Mt Kenya region alleged the seat was already designated for them prior to the creation of the Kenya Kwanza Alliance. 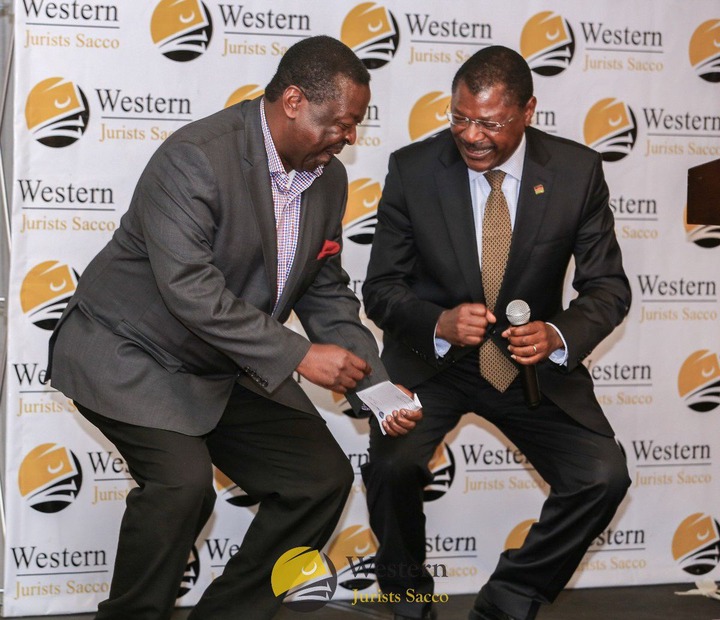 Uhuru Meets Team Led By Fmr African President, Reveals What They Told Him About The Elections So Far