“We Shall Only Challenge Museveni`s Victory If Invited,” New Details Emerge On Judicial`s Stand 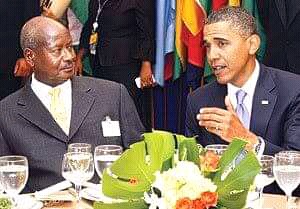 NUP Party has concerned the Judicial process to provide a fair judgment adding that the elections were undoubtedly graced with fraud amidst the Electoral Commission`s denial of reporting any violation of law. 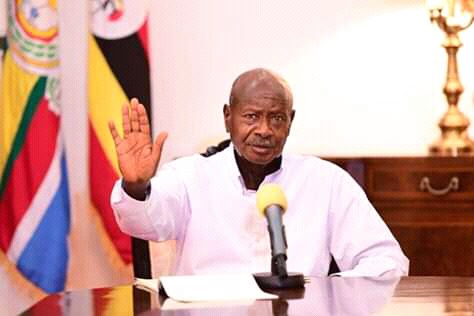 In a news aired by NBS Television, the Judicial spokesman Jamson Karemani confirmed that they will only respond to challenge the Presidential results if invited, adding that they will not want to make huge crowd at the court due to the negative impact of Covid-19 on the health of humans.

According to the report from NBS Television, only a few people will be allowed into the Courtroom in the face of President Museveni`s trial by the NUP allies. 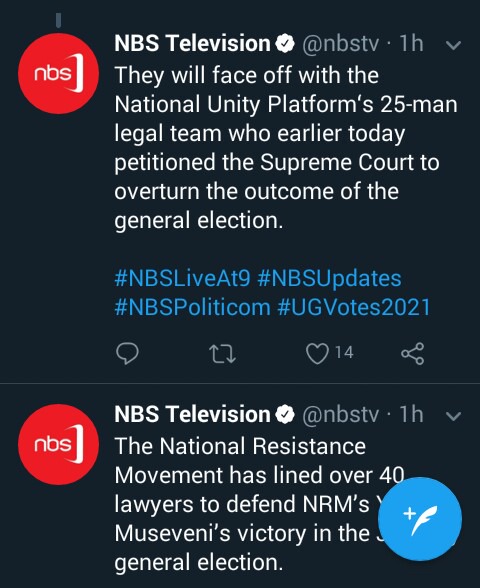 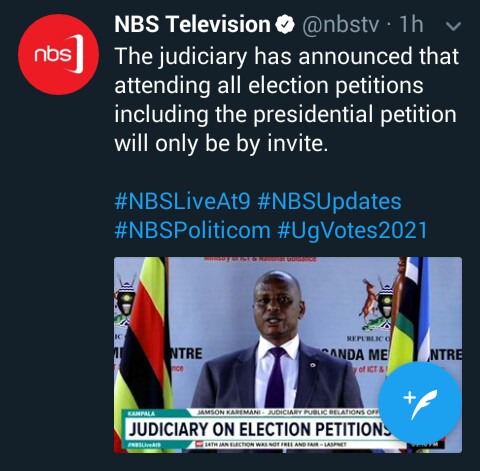 “The judicial has announced that attending all election petitions including the presidential will only be by invite. In their guidelines, only the petitioner, petitioner`s lawyers, and restricted media persons will be allowed in the courtroom,” NBS Television confirmed.

Further reports confirmed that President Museveni has staged over 40 lawyers to defend him retain his position in the face of democracy calls from Ugandans and the NUP Party members. 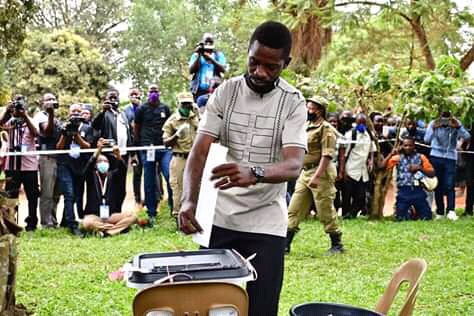 “The National Resistance Movement has lined over 40 lawyers to defend NRM`s Yoweri Museveni`s victory in the January general elections. They will face off with the National Unity Platform`s 25-man legal team who earlier today petitioned the supreme court to overturn the outcome of the general election,” NBS TV added.

Miguna's Message To Uhuru And Raila, Alleges What Will Happen If Uhuru Leaves Office