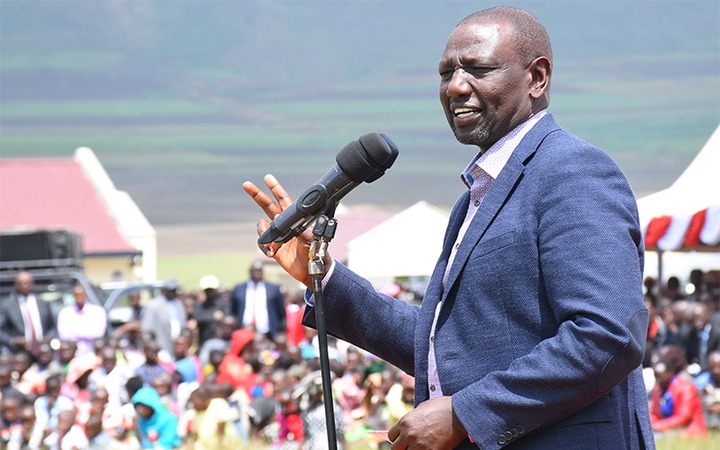 The political intrigues in the country in the past couple of years have been very intense thanks to the 2022 general elections which is several months away. Well, the manner in which many political aspirants have been going around lobbying for support may confuse you that 2022 in just next month.

One of such high ranking politicians is the Deputy President William Ruto. Looking at his resent political activities, it is no doubt that he is eying the house in the hill come 2022 and one of his likely rivals is the ODM leader Raila Odinga.

At first I was tempted to believe that Ruto was going to outsmart his boss President Uhuru Kenyatta and the former Prime Minister Raila Odinga in the 2022 presidential succession politics however his latest moves points towards a sloppy trajectory. 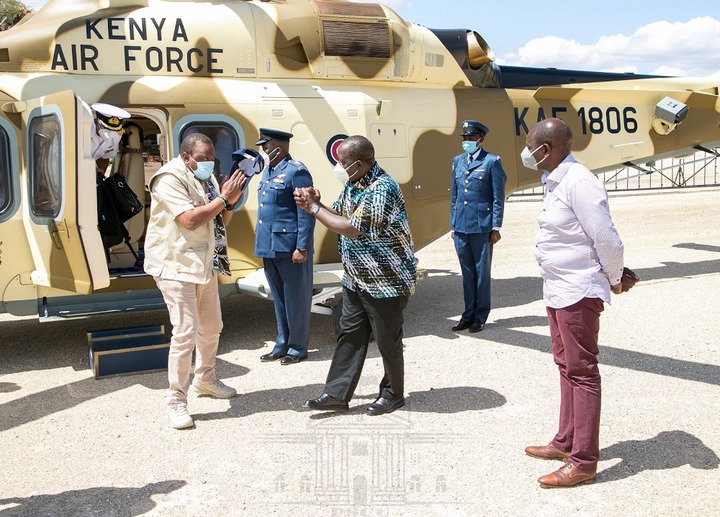 It now seems to me that DP Ruto might have had some miscalculation in his strategies hence blowing away his best chances of ever outwitting the two political giants Uhuru Kenyatta and Raila Odinga in the house cards.

One of the ways in which DP Ruto blew his chances was by revealing some of his political cards earlier. Perhaps he may not have taken Kenny Rodgers’ advice of counting your money when the deal is done and off the table seriously.

He seemingly showed  that he was indeed yearning to control both the parliaments through gaining the loyalty of some key leaders there. He succeeded in doing so because at some point all the majority leaders of both the Senate and the National Assembly were his ardent supporters. Both whips were also his great allies.

This worried the big boys in the room who would later aide the Jubilee purge hence cutting DP Ruto’s power in the two houses to size. What if he had waited a little longer?

Kenyan political slogans always come barely two months to elections and this has often helped their pioneers to carry the crowds with a big wave however DP Ruto’s hustler narrative was coined a bit too early. This gave his rivals a chance to taint it with all the mud they could gather.

In fact, many of his political rivals had started labeling it as a slogan meant to incite Kenyans and stir up a class war. Right now, its relevance seems to be subliming in thin air. Will he create a new slogan or ideology in 2022 or will he use the already tired hustler slogan?

The Deputy President has seemingly played safe when it comes to issues Building Bridges Initiative and this seems to be one of his major undoing. In some occasions he could be seen criticizing the process while in other occasions he could maintain that he is neutral on the matter. Most of his allies were however clearly against the process.

A leader of his caliber is always expected to be decisive on matters of national importance like the BBI and not neutral. Supposed DP Ruto had openly opposed the process he could have had a great chance explaining to Kenyans that he had seen it coming especially now that the High Court made a decision against the process. By remaining neutral he blew away a great chance. In fact, failure of the BBI could have been a great campaign point for DP Ruto in 2022.

Finally DP Ruto has been welcoming or lobbying for support from some of the politicians who have failed to secure elective posts even in their own constituencies.

To mention but a few, let us start with the former Kakamega Senator who lost to Governor Oparanya in the gubernatorial seat. Former Mombasa Senator Hassan Omar who also lost to Ali Joho in 2017 and in the same way is also currently one of his ardent supporters and point men in different regions.

Don’t get me wrong, logic here is simple, if someone could not convince his constituents to vote for him how then will they convince the same people to vote for their preferred candidate?

Raila on the other hand has changed tact in the recent times and has been working closely with the government to avoid friction with the state machinery. This is something which was not being expected from him and has seemingly been a game changer even in his quest to clinch power in 2022. 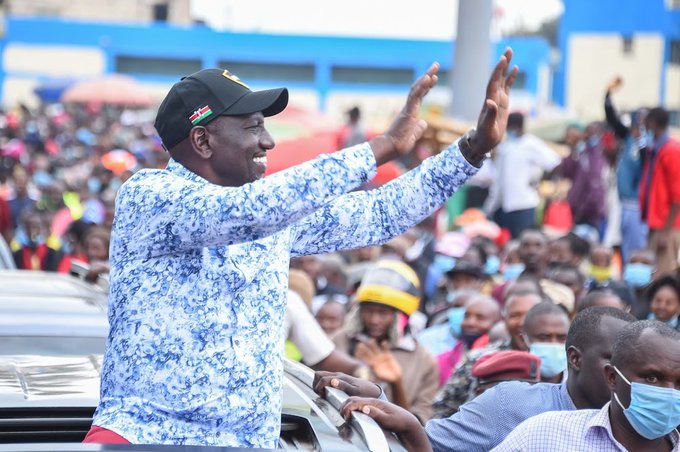 As the nation proceed to 2022 elections next year, it is evidently going to be a tough race and my prediction is that it might be narrowed down to Raila verses Ruto however I can also opine that DP Ruto is slowly losing some of the better chances he had of outsmarting Raila.

Wetangula Faces Rejection In Ford Kenya Party, As Party Officials Claims They're In NASA To Stay

The Increased Friendship Between UDA Party Leader and Ugandan President That is Raising Eyebrows.