By OB_News_Ke (self media writer) | 4 months ago 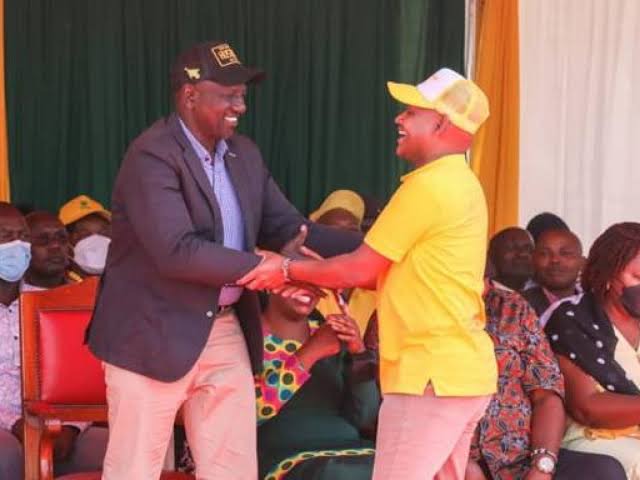 It is established that the MP left the party secretly on December, just two months after he joined the party in an event that was attended by Deputy President William Ruto.

The MP who is serving for his first term as Thika Town constituency member of parliament was looking forward to battle for Kiambu County Gubernatorial seat on UDA party ticket. 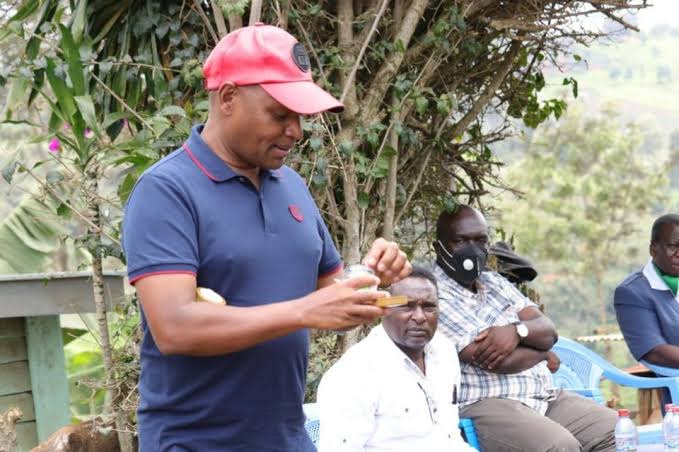 When he was reached and asked to clear the air on whether he is still a member of the UDA Party, Jungle just responded by just saying: "We are independent".

The MP has not yet opened up on why he decamped Ruto's team but according to a trusted source, he was angry after the second in command failed to meet a financial promise he made to Thika constituents. 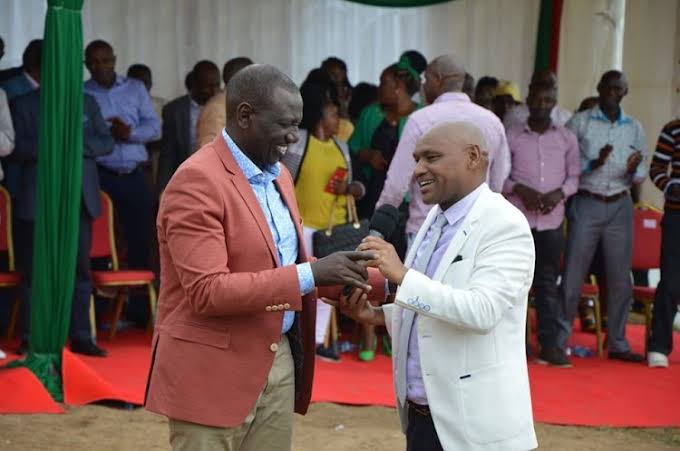 According to the source, the MP was forced to get millions of money from his own pocket and give to the youths and women that Deputy President William Ruto had pledged to give as a part of his Empowerment program but failed to fulfill.

It is believed that the MP is set to join Party of National Unity (PNU) which is headed by Governor Nderitu Muriithi.

"I'll Will Sell Him One Degree Certificate" Babu Owino Tells Malala After His Academic Paper Saga.

On The Ballot After all? Kalonzo Given A Lifeline By IEBC After Writing Protest Letter