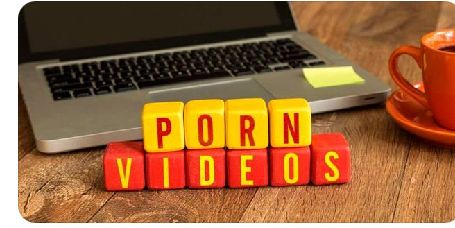 Their has been mixed reactions from the Kenyans after a renowned member of parliament who is serving for his second term in office from Nyanza region was alleged to have played and watched pornographic videos sent to him by one of his political supporters.

According to the source, the government lawmamker whose name is withheld for security purposes, had travelled to Geneve in Switzerland to attend for a trade union meeting before he received the rude shock from his supporter.

It's allegedly said that the member of parliament was seated close to the wife of a famous trade unionist before he received 12 videos sent to him via WhatsApp by one of his supporters. 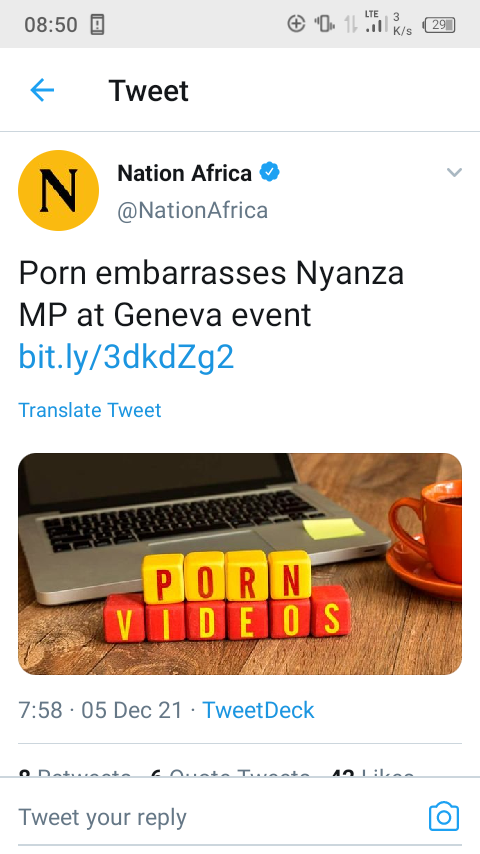 After downloading the videos, the MP was surprised when the phone volume was at it's maximum playing the pornography videos in presence of the other members of the meeting.

In a quick succession, the lawmamker excused himself from the meeting went outside the boardroom and deleted the obscene materials. He vowed to block the sender of the videos.

How to start a taxi business with one car