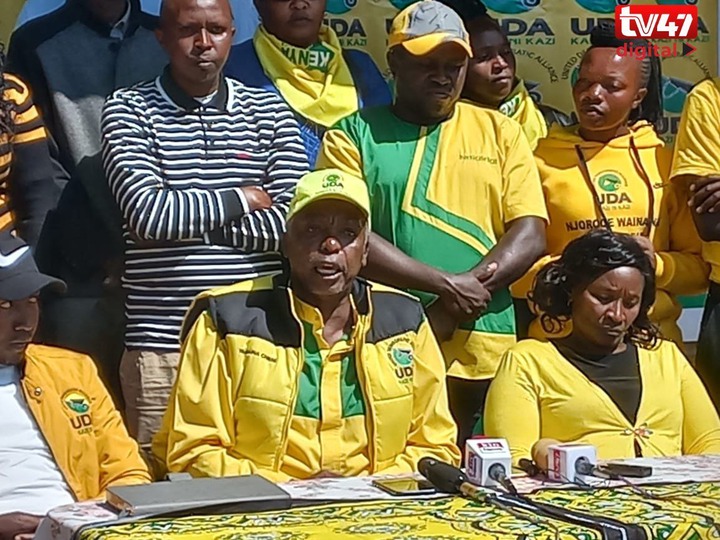 According to the reports given by a reliable source of information, it has been revealed that the renowned politician who is currently seeking to become the member of parliament for Kieni has claimed that he feels like his life is in danger and for this reason, he called upon the inspector General of police to conduct an investigation.

This is happening at the same time when the former prime Minister of Kenya and Orange Democratic Movement party leader along with the deputy president of Kenya, honorable William Ruto have called upon kenyans to vote in peace in the oncoming General elections which is supposed to be held in a few months time.

While reacting to this incident, kenyans who took to their different social media accounts to express their opinions and suggestions on the matter have called upon the inspector General of police along with the director of criminal investigations to conduct an investigation in order to find out whether or not his life is in danger.

According to the reports given by most Kenyans, they claimed that it was so unfortunate that the government is yet to do something about the increasing number of rogue politicians who are currently doing everything to attract attention ahead of the oncoming General elections.

With a section of kenyans calling upon the directorate of criminal investigations to conduct an investigation in order to find out whether or not this is true, skeptic kenyans have called out the renowned politician accusing him of wanting clout in order to get votes in the oncoming General elections. 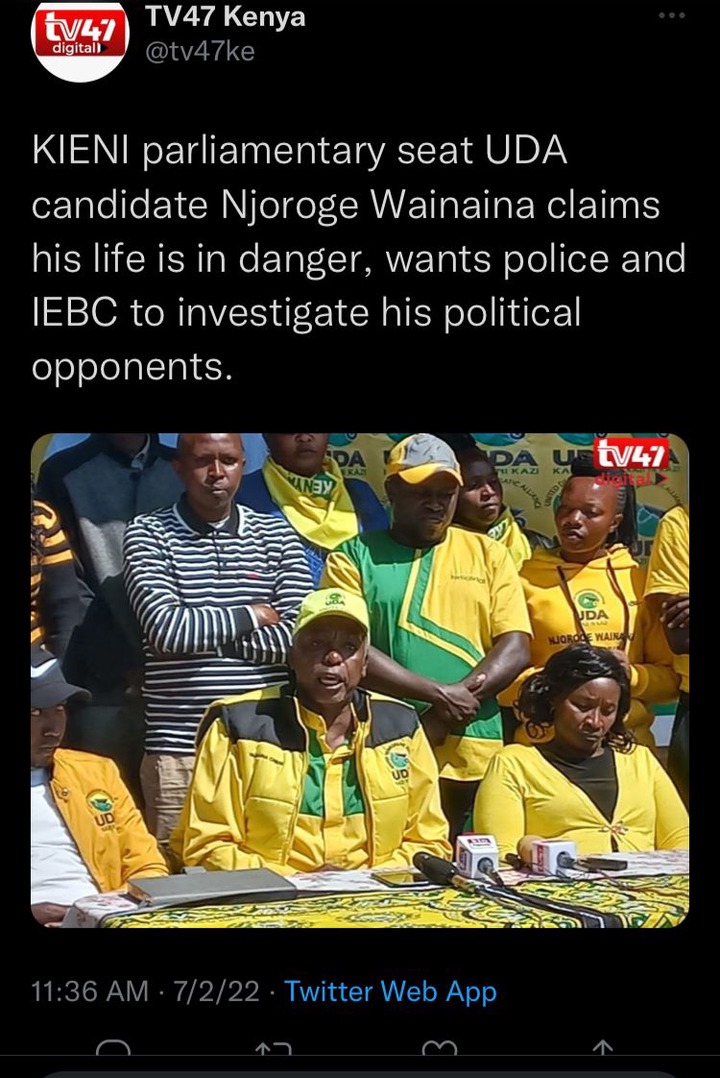