By KDMNews (self meida writer) | 12 days 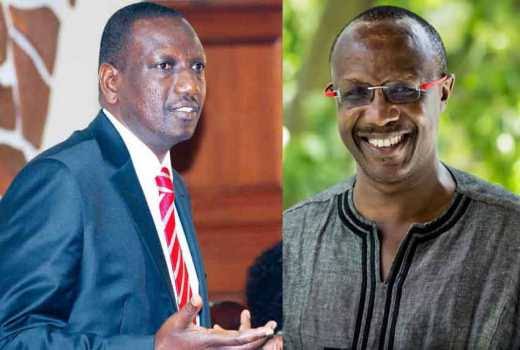 With next year's general elections continuing to gain momentum, Economist David Ndii has been warming up to DP Ruto sparking reports that he might be joining the Hustler Nation camp.

He has also turned out to be a fierce critic of his Former boss Raila Odinga and has on various occasions dismissed the handshake.

He is also among the Linda Latina Group that has been calling for the end of BBI and the full implementation of the 2010 constitution. 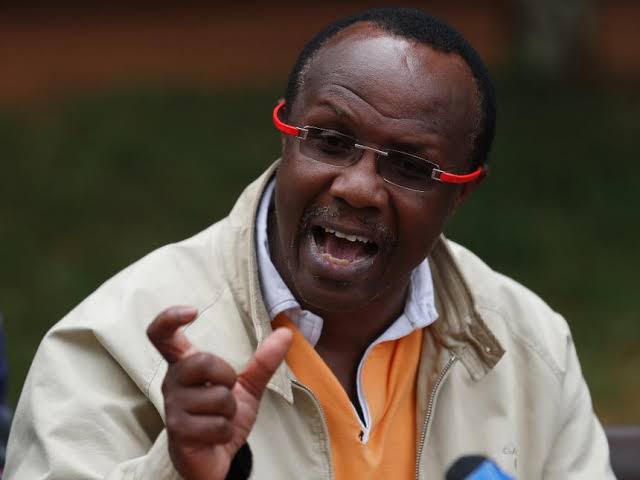 David Ndii has today finally revealed his Secret agreement with DP Ruto confirming for the first time that he is an ally of the second in command.

Speaking to the Sunday Nation, David Ndii who is a renowned Economist has revealed that DP Ruto has indeed reached out to him. 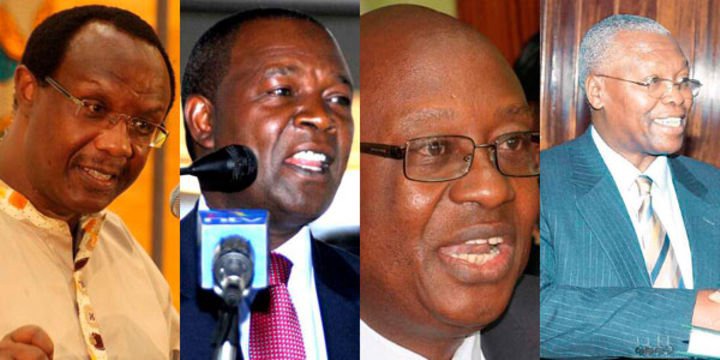 According to Ndii, Ruto has requested him to join his 2022 economic team that will be aimed at reviving the country's economy.

He is among key economists such as The former Central Bank Of Kenya Governor Njuguna Ndung’u, Jason Kapkirwok, Larry Gumbe and Raphael Munavu whom Ruto has approached to help him revive the economy if he is elected president in 2022.

Interestingly, some of these economist were key strategists of Raila Odinga during the run up to the 2022 general elections under the NASA brigade. 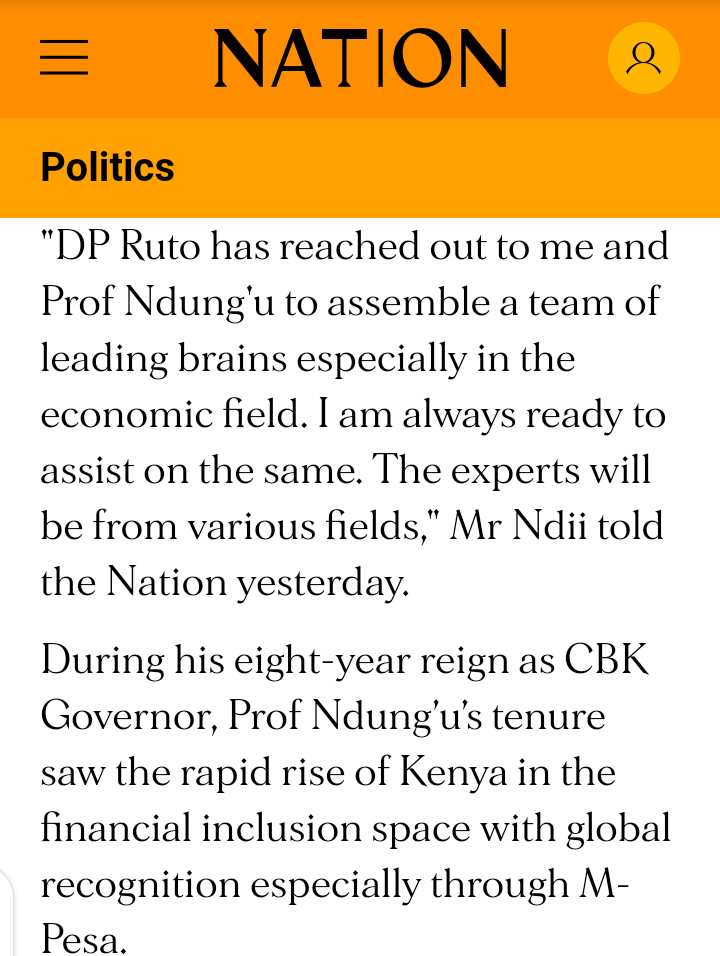