Kenya Female MP Who Has Been Elected To Parliament 4 Consecutive Times, Has Never lost An Election

By Kenyannews (self meida writer) | 27 days 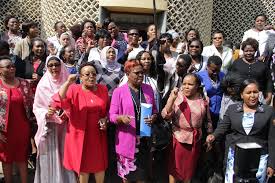 For along period of time,women have struggled to be relevant in political scene,but to Taita Taveta Member of parliament Naomi Shaban it has always been like a walk in the park, because for the number of times she has vied as a legislator she has always seen the light of the day by emerging victorious.

Dr Shaban,has vied for political seat in Kenya for three consecutive times and in all those times she has always won with a landslide in all.

As it stands now,she is the longest serving female mp,who has been in parliament for 19 years.

She was first elected in parliament in the year 2002 on a KANU ticket.In 2007 she was re-elected on the same party ticket, where she served in the then government as the ministry Special Programmes Minister and later Youth Affairs Ministry. 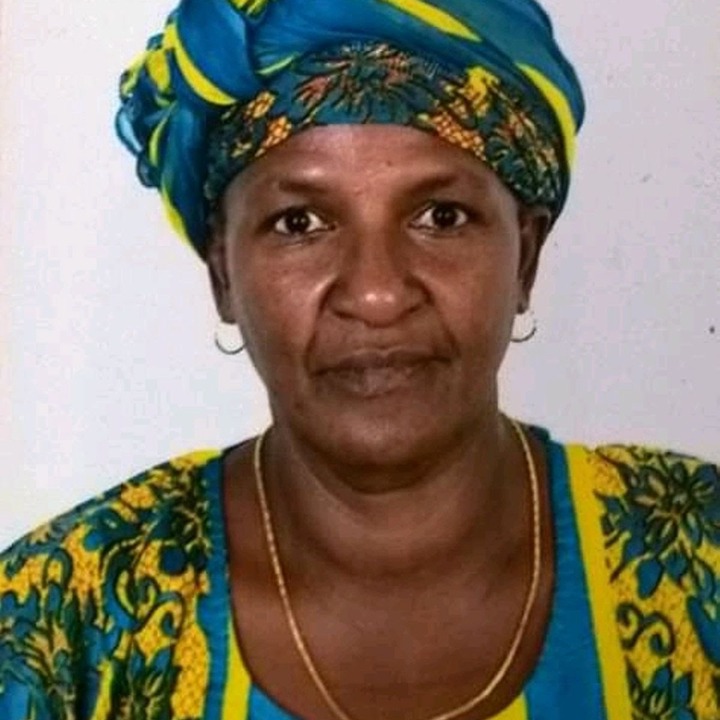 Naomi defected to TNA Party, before 2013 general election and during the same election she won Taita Taveta parliament seat.

Naomi, is the most experienced Kenyan Politician,who has a vast knowledge in law making process in Kenya.

Come 2022, she would have served as MP for 20 years. As to whether she will go for another term remains to be seen.

Women should emulate Shaban to vie for elective post in Kenya, because she has proven that it is possible ,after defeating men to serve the people of Taita Taveta in National assembly for four times.

Thanks for reading my article,let us observe maximum care as we fight Corona virus.I also encourage you to get vaccinated by the covid 29 vaccine.

Read,share and leave your comments.