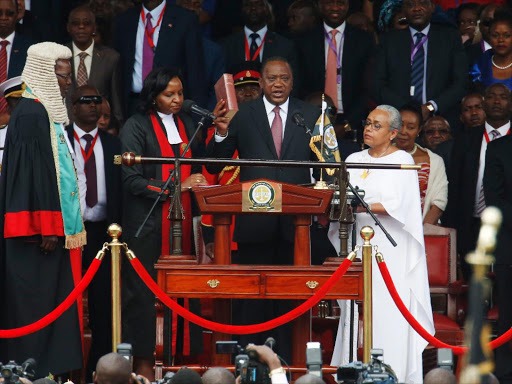 It has been established that 20 influential men would be the at the epicenter in the handing over power from president Uhuru Kenyatta after next month's August Presidential elections.

About 20 influential bureaucrats forms a committee that encompasses sweeping powers in transition, including the provision of intelligence briefs and organising the swearing-in ceremony.

Deputy president William Ruto and his Azimio counterpart former prime minister Raila Odinga are expected to be engaged in a tight race where between the two shall emerge a president elect.

Afterwards head of Civil Service Mr Joseph Kinyua, would ensure that president-elect would be streamlined with security information emerging from the national security organs, that is the military and the National Intelligence Service. 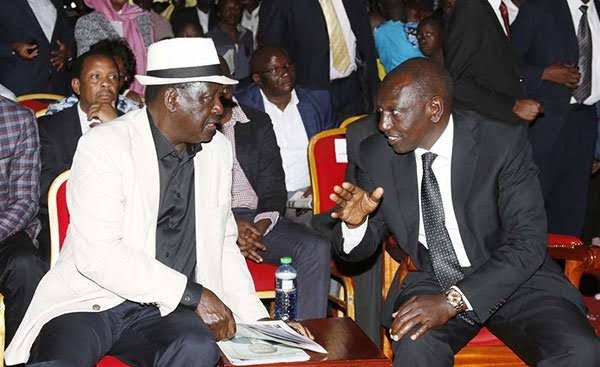 It's enshrined in the Kenyan laws that the committee organised itself adequately to allow the transition of power to be smoothly initiated in that it necessitate meetings way before the polls. 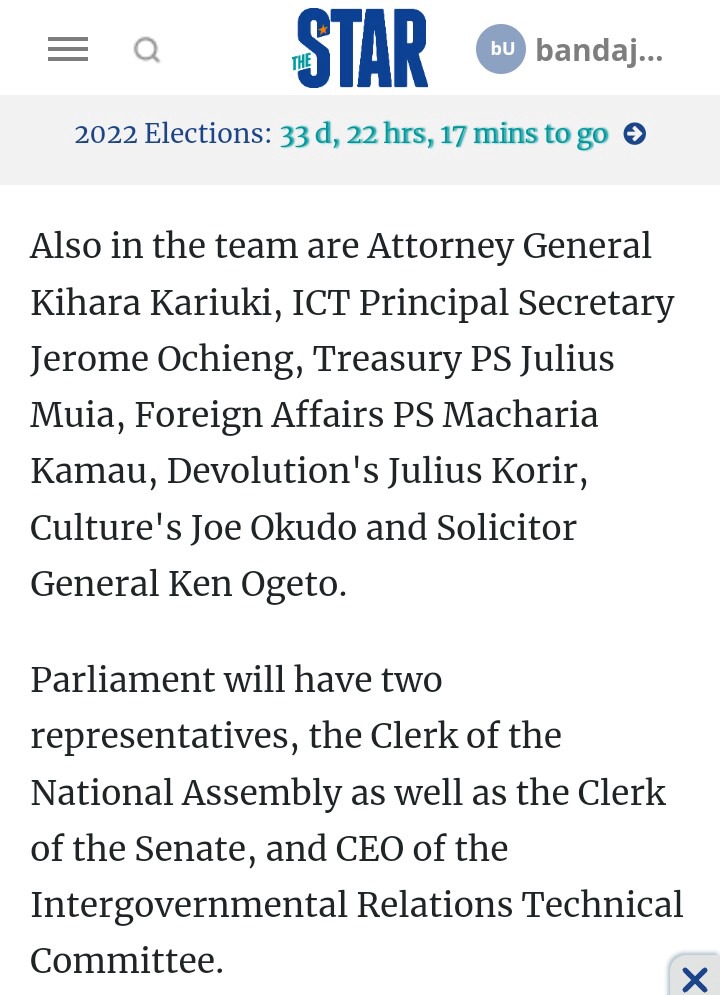 It has to be note that after the committee has assembled the president elect would be allowed to have three members of his own choosing to represent him in the committee. 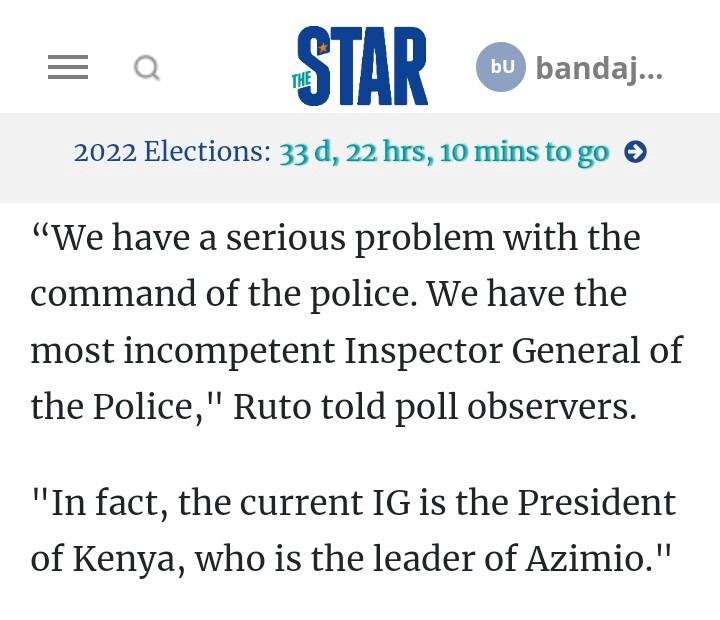 The thing that's has become a subject of discussion from DP Rutos camp is that some of the committee members have parraded themselves in support of President Kenyatta's choice Rails Odinga, this they've raised alarm whether they'll be a smooth transition.