Deputy President William Ruto's Diehard Hon Johnson Muthama has finally lost his tempers when he said that the newly formed UDA party can't be compared with the Ruling Jubilee Party where unfairness, dishonest as well as blackmail have continued to dominate ahead of the upcoming 2022 general election.

Speaking during another event attended by DP Ruto in Karen, the former Machakos Member of Parliament Hon Johnson Muthama revealed that there is a group of UDA supporters who are thinking that they compromise the leadership so as to get direct Nomination ticket. 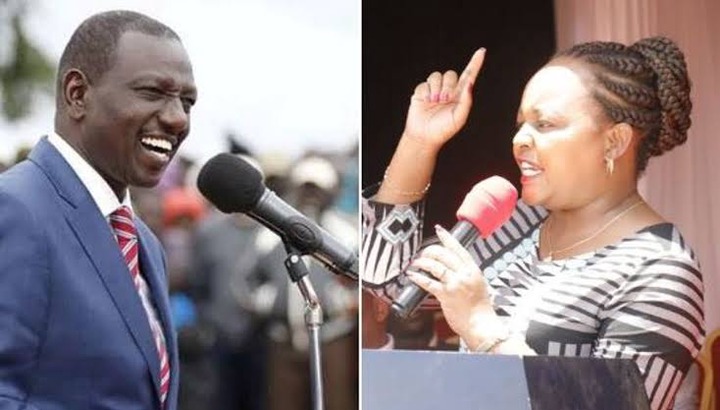 His announcement comes barely hours after another local newspaper reported the rivalry between Governor Waiguru and Wangui Ngirici has escalated such that UDA insiders fear the ill will could lead to one of the contenders pulling out of the DP's camp in protest.

All the same, The DP is not expected to show any favoritism. Ngirici, a founding member of the wheelbarrow party, is already reading betrayal after reportedly spending a fortune to popularise the Ruto party.