Amani National Congress party leader Musalia Mudavadi is set to make a major announcement on Sunday, January 23 and Kenyans are patiently waiting for this event set to be staged at the Bomas of Kenya.

Ahead of tomorrow's event, Kakamega Senator Cleophas Malala who is a vocal ally to Musalia has hinted that his party leader will be unveiling a powerful coalition during the National Delegates Conference.

According to Malala who was speaking at the venue where the event will be staged, Musalia has lined up political friends who will be unveiled at the event and he further added that the friends are Mudavadi's like-minded politicians. 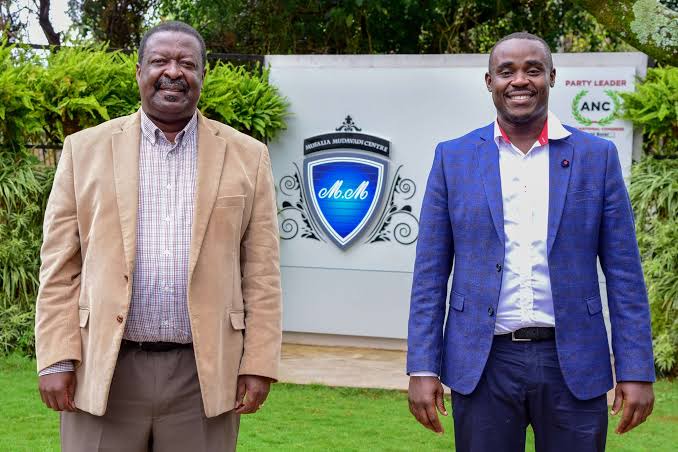 "We are not only going to launch Mudavadi’s presidential campaign but also disclose his political allies. All Kenyans of goodwill and those who share our political ideology are invited,” the Senator stated.

The outspoken senator did not shy away from warning Mudavadi's rivals who are the Deputy President William Ruto and former Prime Minister Raila Odinga that they were not invited for the function.

National Assembly Speaker Justin Muturi who has recently been pictured alongside Mudavadi is among the high-profile leaders who have been invited to the event.