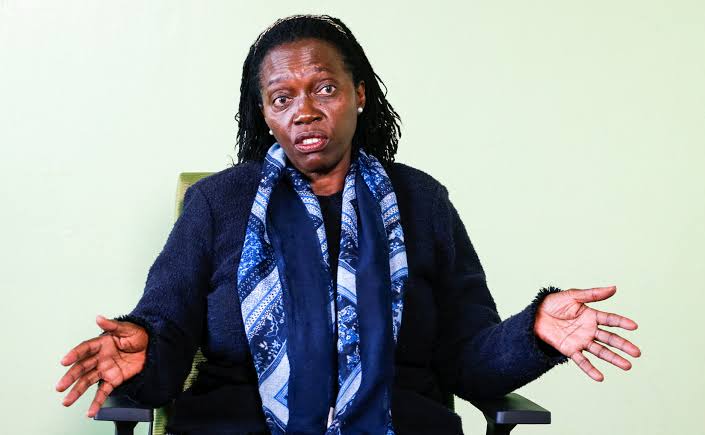 Martha Karua, the running mate of Azimio la Umoja one Kenya, has been mentioned in the song tittled Heko Mama, the latest hit has excited majority of Kenyans. Artists Fena Gitu, Sally Wisdom, Grace Mwai, and Jecinta Omondi collaborated to create the song.

The song also included the comedian Joe Nyokabi, who rose to fame after making a humorous video in which he imitated Martha Karua's speech. 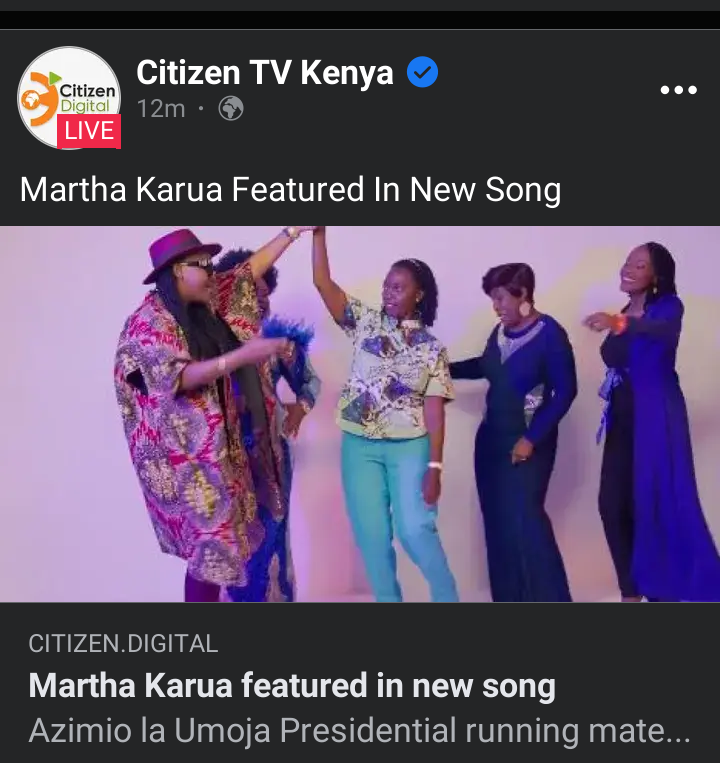 A song called "Heko Mama" that celebrates a mother's qualities is the official campaign song for Martha Karua and Raila Odinga.

The Azimio brigade has been wooing its supporters through the use music. Raila Odinga appeared in Emmanuel Musindi's song Leo ni Leo in February. The song has frequently served as the Azimio la campaign's official campaign song and now they got a new addition.

Are these musicians genuinely trying to pass a message in their songs or they're just doing it for the sake of money? Share your take. 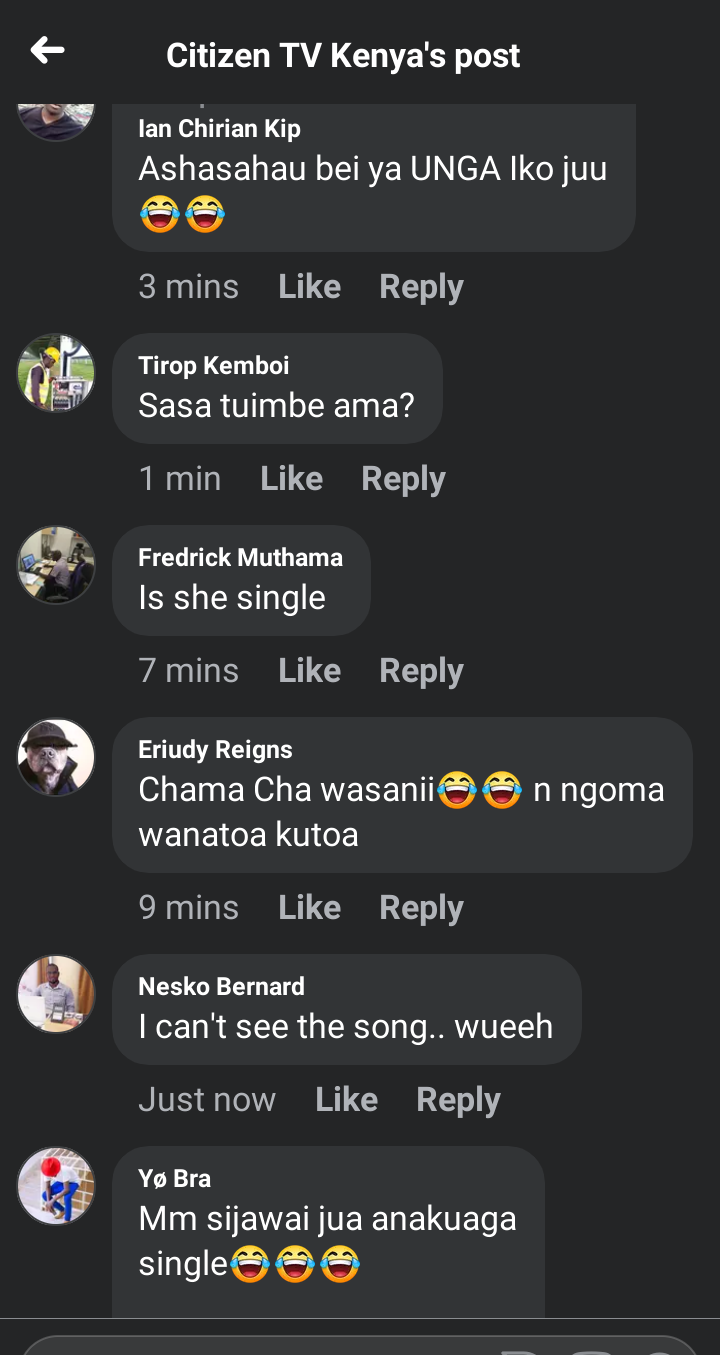 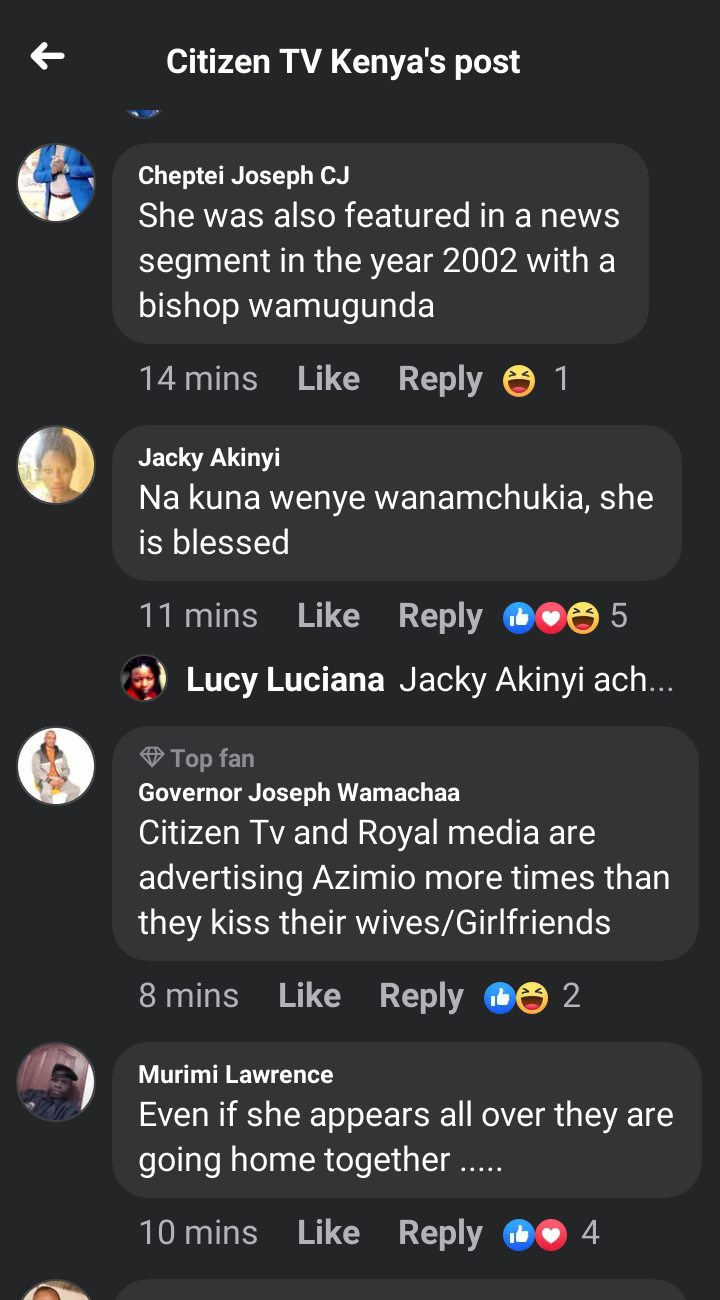 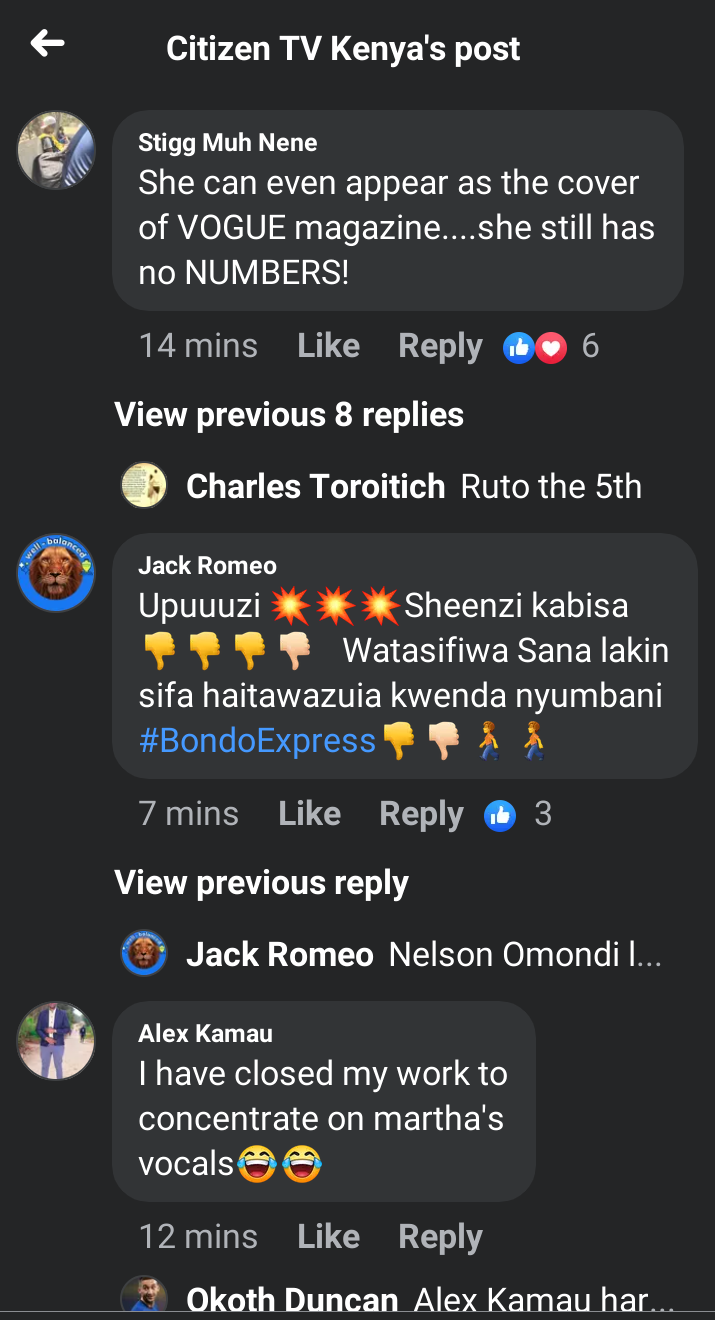 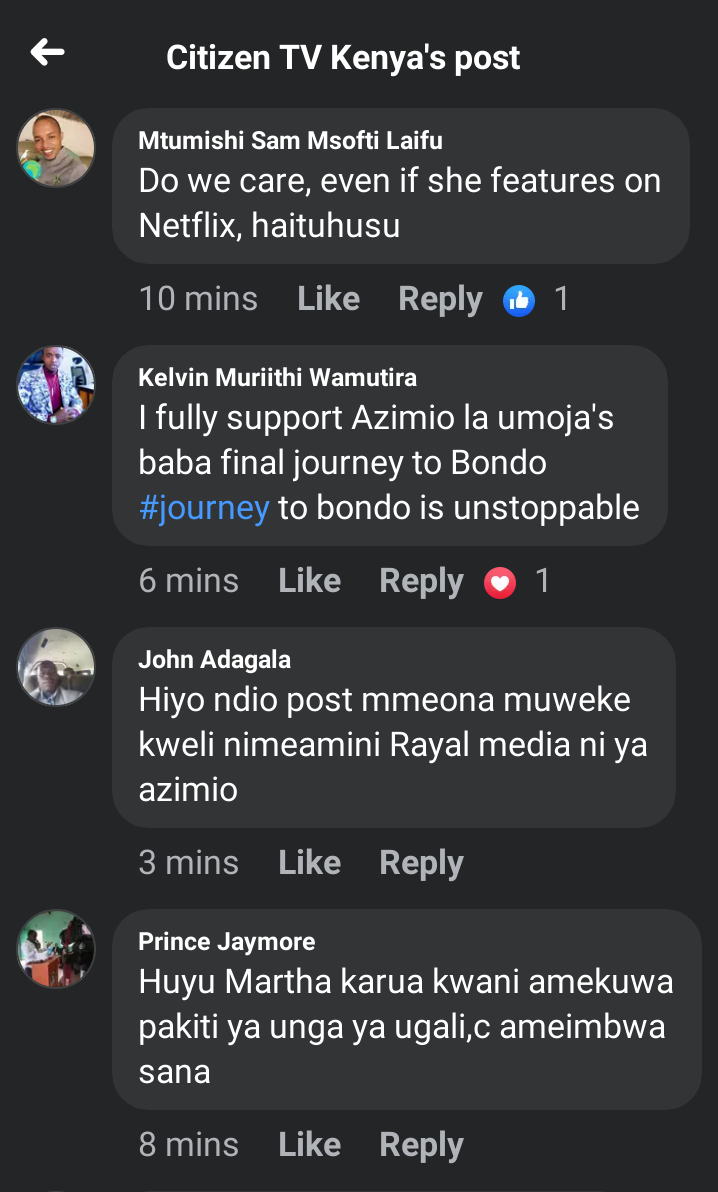