That star newspaper has now reported that President Uhuru Kenyatta's efforts to Unite the ODM Party Leader Hon Raila Odinga together with his former NASA allies have now met another stumbling block.

This follows the explosion of confined reports that the latest attempts by Mt Kenya Tycoons to "search" for a possible and strong 2022 Presidential candidate who will fight with DP Ruto are now likely to be futile following the emergence of Mistrust among the Tycoons where some have proposed Raila while others have remained silent on the matter, something that will automatically propel DP Ruto's 2022 Presidential Bid. 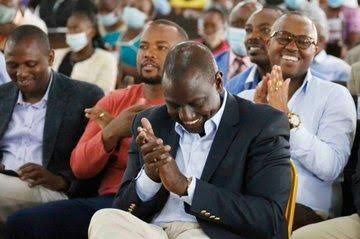 According to the Saturday star newspaper, close sources privy to the developing story have now indicated that the group is now faced with an uphill battle even as it emerged that several Businessmen such as SK Macharia, James Mwangi of Equity, and Forner Kenya Revenue Director among many others have now taken a back seat as far as the ongoing talks ahead of the awaited Limuru Retreat are concerned.

But then, there have been claims, reports, and predictions from various political analysts who have reported that there is a huge likelihood that Uhuru could be indirectly campaigning for Ruto. 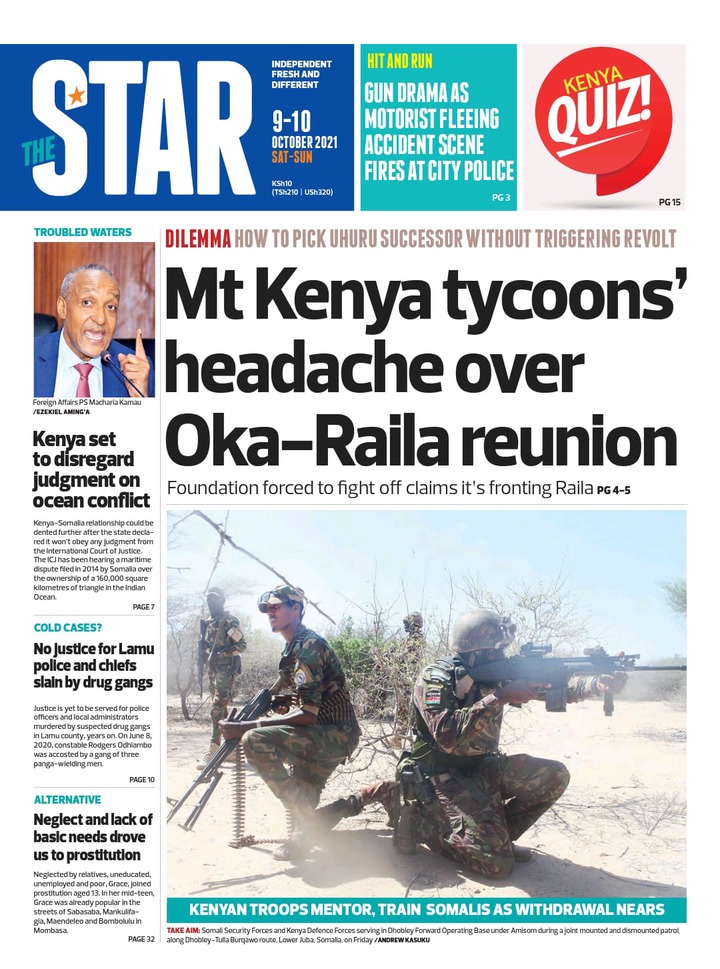