By Bensongreat | self meida writer
Published 28 days ago - 579 views

The Senate is considered as a house of professionals , experienced politicians and we'll learned. But two youthful senators have rose up and presented their ideas ,opinions and insights which have granted them a seat above their peers .Here are the two youthful senators and their tremendous achievements in the Senate house.

1. Johnson Sakaja the senator of Nairobi .He is well renowned as a super senator due to his stylish of leadership and servantship .He first came on limelight when he became the first young chairman of ruling party in the world. 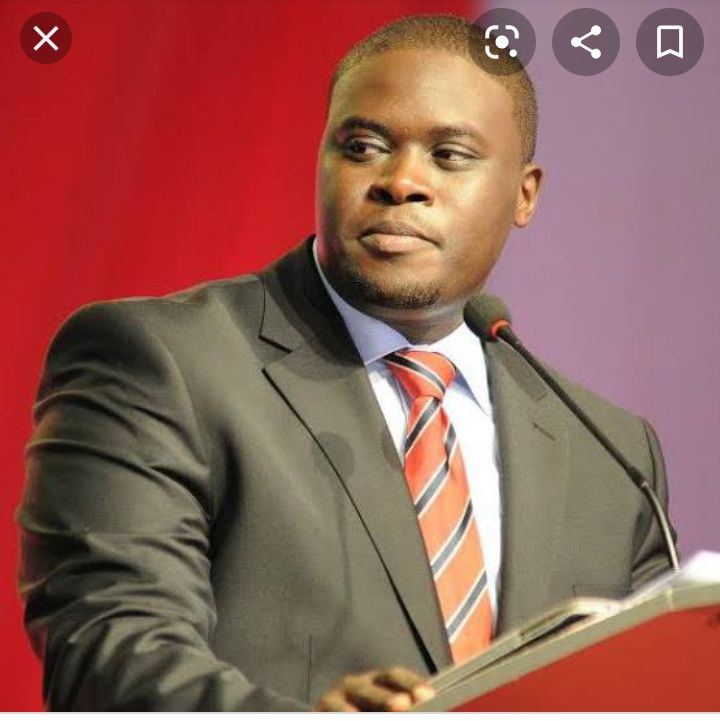 In the Senate he has served as chairman for committee of labour,social welfare which deals with human resource planning,cultural and social welfare. He has sponsored several bills which include public procurement and assest disposal bill and youth employment Authority Bill .He was nominated to chair the COVID19 committee of the Senate before he withdrew. 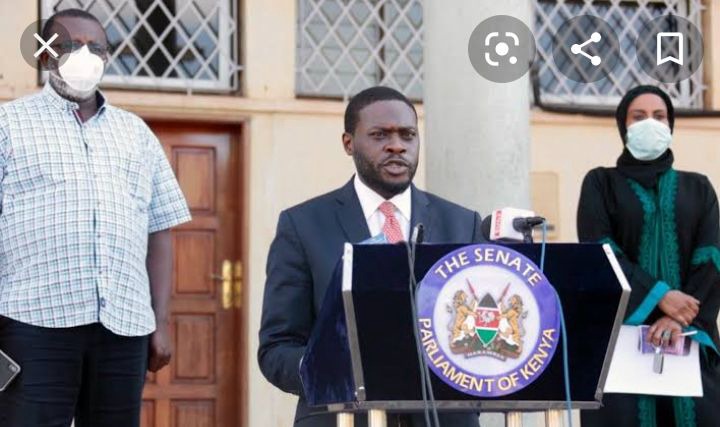 2. Cleophas Malala senator of Kakamega .He is outspoken legislator who never shies from expressing his ideas .He was first elected as MCA and also served as deputy speaker of Kakamega county before been impeached . Due to his contribution in the Senate he was nominated to deputize senate minority leader .He is famously known for his Cleophas Malala Mashinani league .He was recently nominated as the spokesperson of Luhya young people in Kakamega . 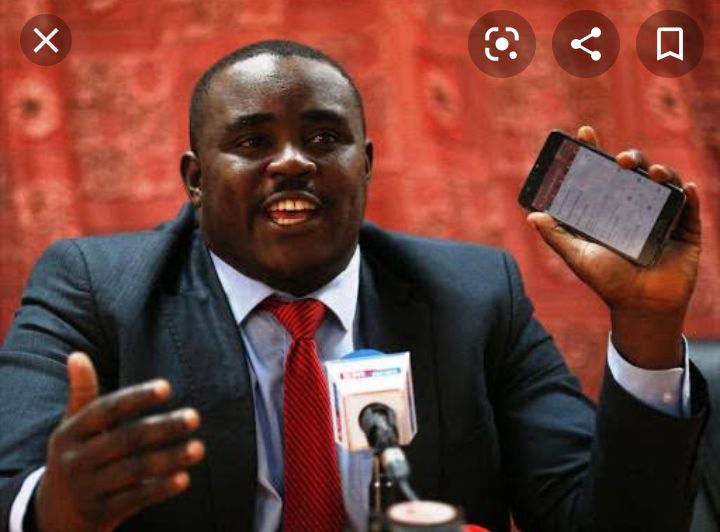 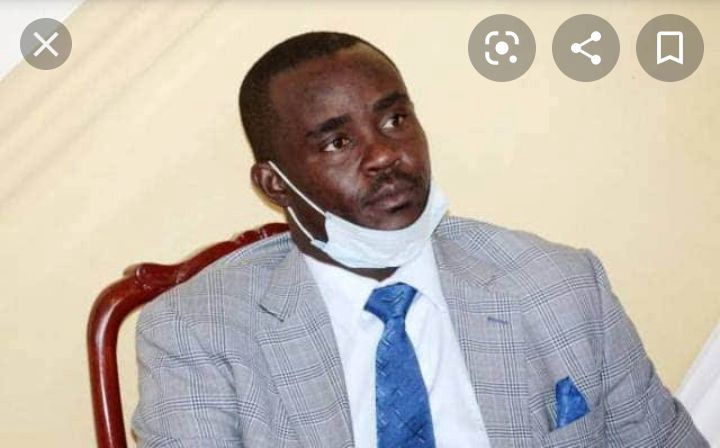 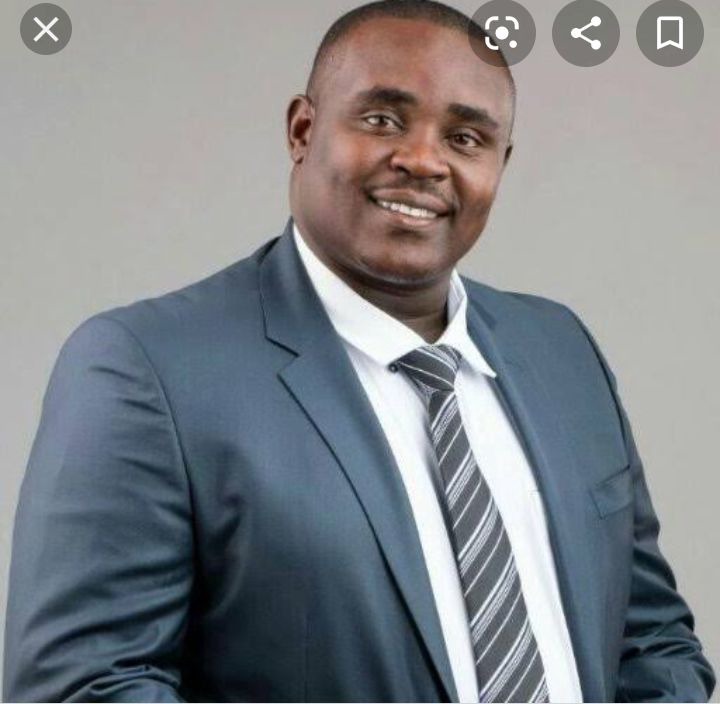 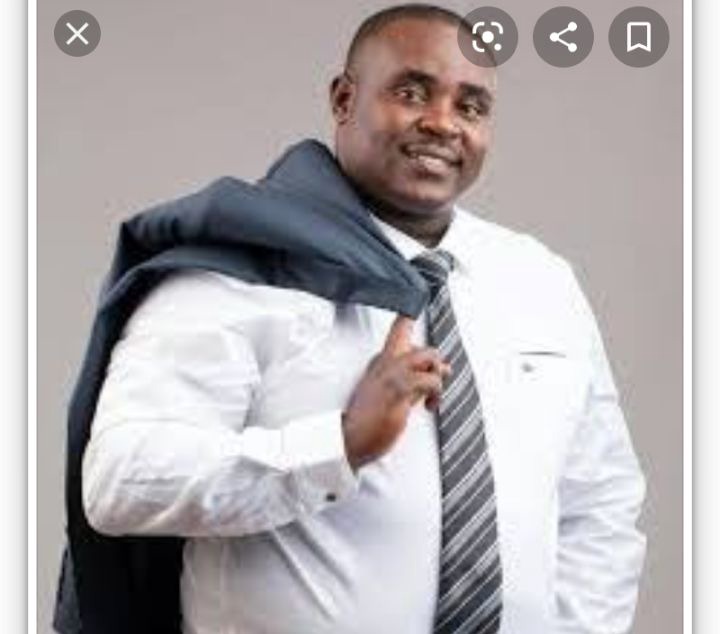 Cleophas Malala Johnson Sakaja Kenya Nairobi Senate
Opera News is a free to use platform and the views and opinions expressed herein are solely those of the author and do not represent, reflect or express the views of Opera News. Any/all written content and images displayed are provided by the blogger/author, appear herein as submitted by the blogger/author and are unedited by Opera News. Opera News does not consent to nor does it condone the posting of any content that violates the rights (including the copyrights) of any third party, nor content that may malign, inter alia, any religion, ethnic group, organization, gender, company, or individual. Opera News furthermore does not condone the use of our platform for the purposes encouraging/endorsing hate speech, violation of human rights and/or utterances of a defamatory nature. If the content contained herein violates any of your rights, including those of copyright, and/or violates any the above mentioned factors, you are requested to immediately notify us using via the following email address operanews-external(at)opera.com and/or report the article using the available reporting functionality built into our Platform

"Mwanaume Ni Kuamua," Uhuru responds to Kenyans who are pressuring him to take vaccine the first 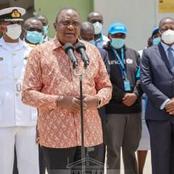 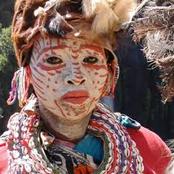 How to Make a Girl Think of you all day. 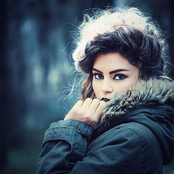 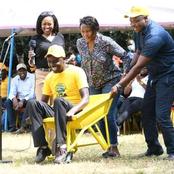 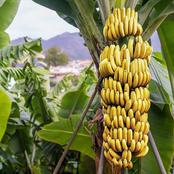 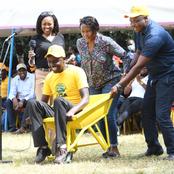 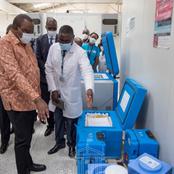 Avoid Crime, photos Of How Life In Prison Is Hard and Painful in Different Countries 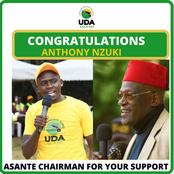 “No One Can Stop Hustler Nation,” Murkomen Says as Early Victory Celebrations Kicks Off (Photos) 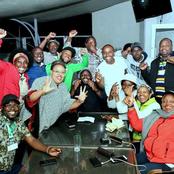