By Namtala (self meida writer) | 21 days 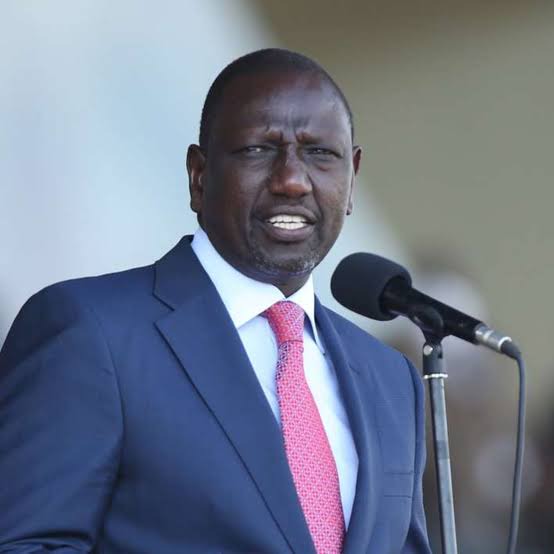 Deputy president William Ruto was a nice guy until he delivered a win in the 2017 general elections to president Uhuru Kenyatta. Later he was publicly humiliated by his own government ever since handshake in early 2018. The bromance that existed between him and the president disappeared. Although this had made him stronger therefore getting sympathy support from the people all over the country. Lately he has appeared like giving up. 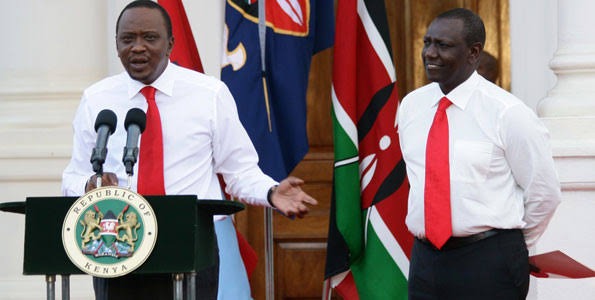 During their campaigns both in 2013 and 2018 the president promised to back him once he is done with his two presidential terms. It's very unfortunate that he won't back him in the next general elections. Recently in the funeral of Hon. Musalia Mudavadi's mother, he uttered that another community should lead the country other than kikuyus and kalenjins, a clear indication that he won't support Ruto.

The memorandum of understanding signed by the duo which included sharing 50/50 of government parastatals has for once been worked away with from the beginning of the second term. Ruto's allies have lost their top positions in the government. Among them is Henry Rotich who lost his position in the cabinet as the National treasurer, Aden Duale the majority leader in the National assembly which is a very senior post in the government, Caleb Kositany deputy secretary general of Jubilee party, Kipchumba Murkomen the former Senate majority leader, Mumias East member of Parliament Benjamin Washiali lost his chief whip position in the National assembly 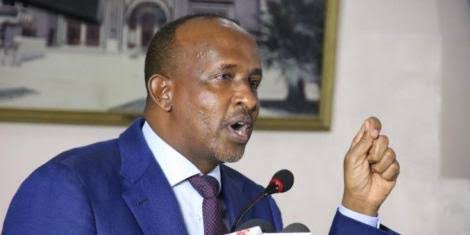 Talking of Building Bridges Initiative, William Ruto has terribly lost. Many counties passing the BBI even in his strong hold despite him being against it. Apart from that, he has randomly lost by elections which he largely invested in including Matungu, Kabuchai and especially for Machakos county where his party leader Johnston Muthama's candidate lost to Kalonzo musyoka's wiper party candidate

It's now dawn for Ruto's allies. Many now realising that he now does not have the potential to win the next general elections and among them is Didmus Barasa who has stopped all activities to do with William and his party. Moses Kuria not as active for him as seen earlier. Politics can be compared with athletics. A successful politician has to be a marathon runner not a sprinter. Take time, compose yourself, mobilize and shoot your shot. Ruto is so first. He is a sprinter and it might end in premium tears.

For these reasons, William Ruto may not be in the ballot not because he will be stopped but because of his confidence that fades away daily. He is likely to support Raila Odinga and vie in 2027. That means the two are likely to form a coalition

Content created and supplied by: Namtala (via Opera News )