By VkCENTER (self media writer) | 3 months ago 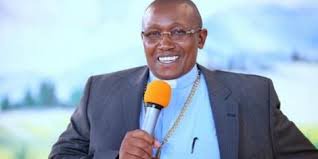 David Gakuyo before deciding to try his luck in politics was a shop, after making up his mind to join politics, he became a staunch supporter of the Azimio One Kenya Alliance supporting Raila Odinga to be the president.

David Gakuyo also vied for the Thika parliamentary seat but he lost to Alice Ng'ang'a of the United Democratic Alliance.

David Gakuyo who attended a burial ceremony has changed the tune to say that he was not wise when he opposed President William Ruto.

David Gakuyo says that the president has proved his critics wrong after reducing interest rates of the Fuliza loan so fast, he says that he does not think that what the new president has done, Raila could have done it. He says that he has now turned yellow from the inside and only blue on some parts from the outside.

Tokyo has vowed to work with Thika MP Alice and go back to preaching but if she fails to deliver, he will unseat her after her first term. 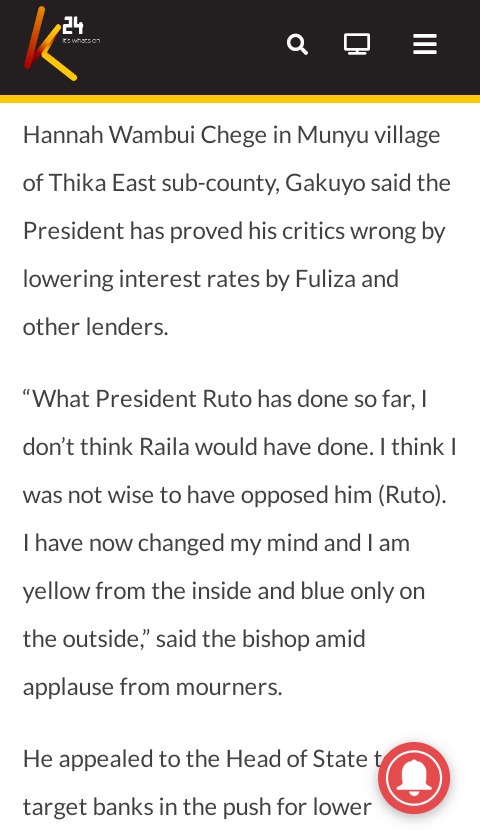