By Hertz (self media writer) | 2 years ago 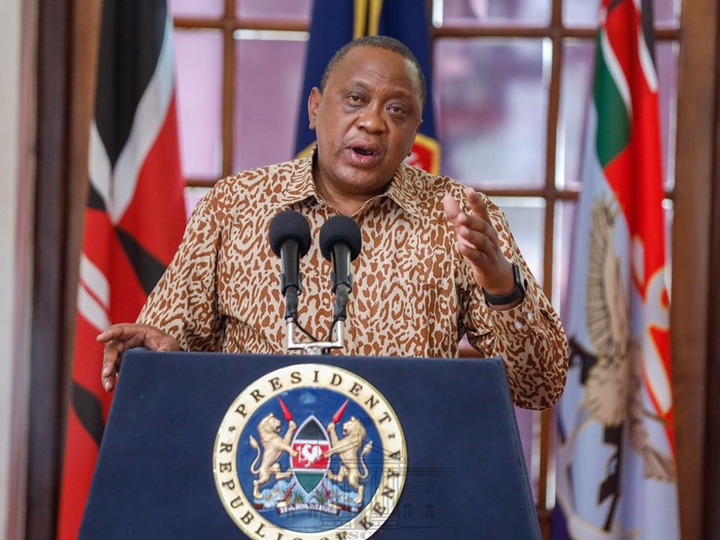 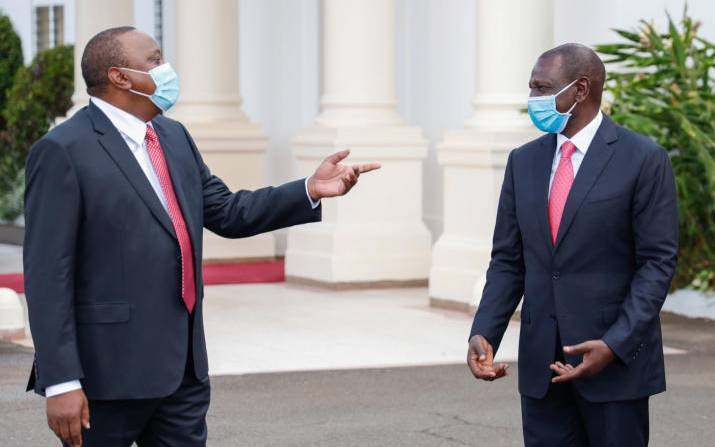 The President and His Deputy William Ruto.

Vocal lawyer Ahmednassir Abdudallhi, however says that the way the order was being interpreted by the public was wrong. He argued that no where in the constitution is it stated that the office of the president and the deputy president can act as one.

Dismissing the executive order exiled kenyan-canadian lawyer Miguna Miguna wrote on his tweeter account,"EXECUTIVE ORDERS do not have the power of law unless they are issued in strict compliance with the Constitution. A purported executive order that is issued in violation of the Constitution is NULL and VOID. Kenyans must ignore Despot Uhuru Kenyatta's illegal orders. #uhurumustgo" Senator Mutula Junior a lawyer by profession however argued that what the president did is within the confines of laws. He said that the president was only declaring that he is the boss and the rest falls under him.

The presidents action are based on the powers bestowed to him by the constitution of Kenya Article 132 (3) (b).If this moves is interpreted with the public view it is obvious that the Deputy President is now rendered almost absolutely powerless something that will serve a blow to his 2022 presidential ambitions.

In the same executive order the Nairobi Metropolitan Service was brought under the Executive Office of The President, indicating Uhuru's resolve to ensure the city runs smoothly. This totally takes the control of the city from Governor Mike sonko a perceived supporter of the deputy president and the Tangatanga political group.

Content created and supplied by: Hertz (via Opera News )

Miguna opens up on ' Free Masonry '

Miguna Alleges Details About Freemasons Ahead of NTV Interview

'' Uganda Has The Greatest Military In Africa'' Muhoozi Kainerugaba Alleges