West Pokot Gubernatorial Race: The race is likely going to be tough between these two candidates

By Murutu (self media writer) | 1 month ago 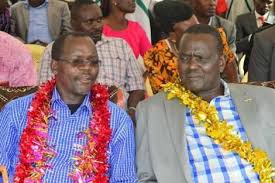 As we approach the 2022 general elections, many politicians and other aspirants have already started to make early moves to either maintain their various elective posts or clinch to new positions. In West Pokot county, the race to dethrone the incumbent governor John Lonyangapuo has been taking the new shape.

The West Pokot gubernatorial seat has attracted the attention of the prominent politicians in the county such as West Pokot county Senator Samuel Poghisio, the former and first West Pokot county governor Simon Kachapin, the incumbent governor John Lonyangapuo, Kapenguria Member of Parliament Samuel Moroto and Pokot South MP David Pkosing. The above mentioned candidates have already started to make inroads in various parts of the county to popularize their different gubernatorial bids. 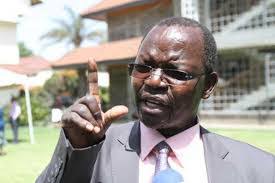 From the current political activities in West Pokot county, the race for the county top seat is likely going to be tough between the incumbent governor John Lonyangapuo and Senate Majority Leader Samuel Poghisio. The seating governor John Lonyangapuo enjoys the support of many people because of his impressive development records for the period he has been in the office. On the other hand, the veteran politician and Senate Majority Leader Samuel Poghisio has the support of the people of Kacheliba Constituency where he once served as a Member of Parliament. In addition to that, Samuel Poghisio has remained loyal to KANU which is a dominant party in the county. 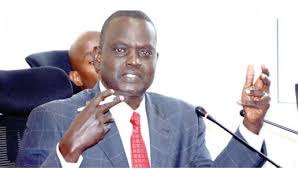