By Definiteltv (self media writer) | 1 month ago 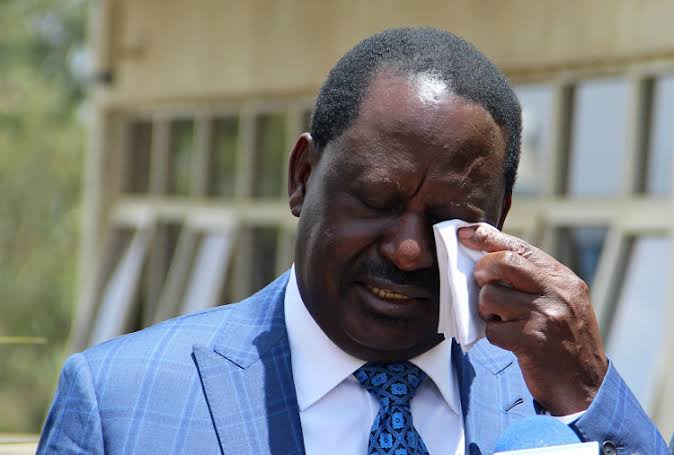 The second day seeks its way out after the declaration of the Kenya Kwanza party presidential candidate William Samoei Ruto as the president-elect of the Republic of Kenya. However, his victory was the chant of many on the same particular day as many were out celebrating his victory.

Not long after his victory, his counterpart from the Azimio la Umoja One Kenya party Raila Odinga termed the results null and void. He claimed that the result was announced in favour of the winning candidate. This evening, one of Raila Odinga's supporters has accepted the IEBC verdict.

“Congratulations to President-Elect William Samoei Ruto. This election was a marathon. No one can run against a Kalenjin man in a marathon and expect to win. Hard work pays,” said Mr Kamket. 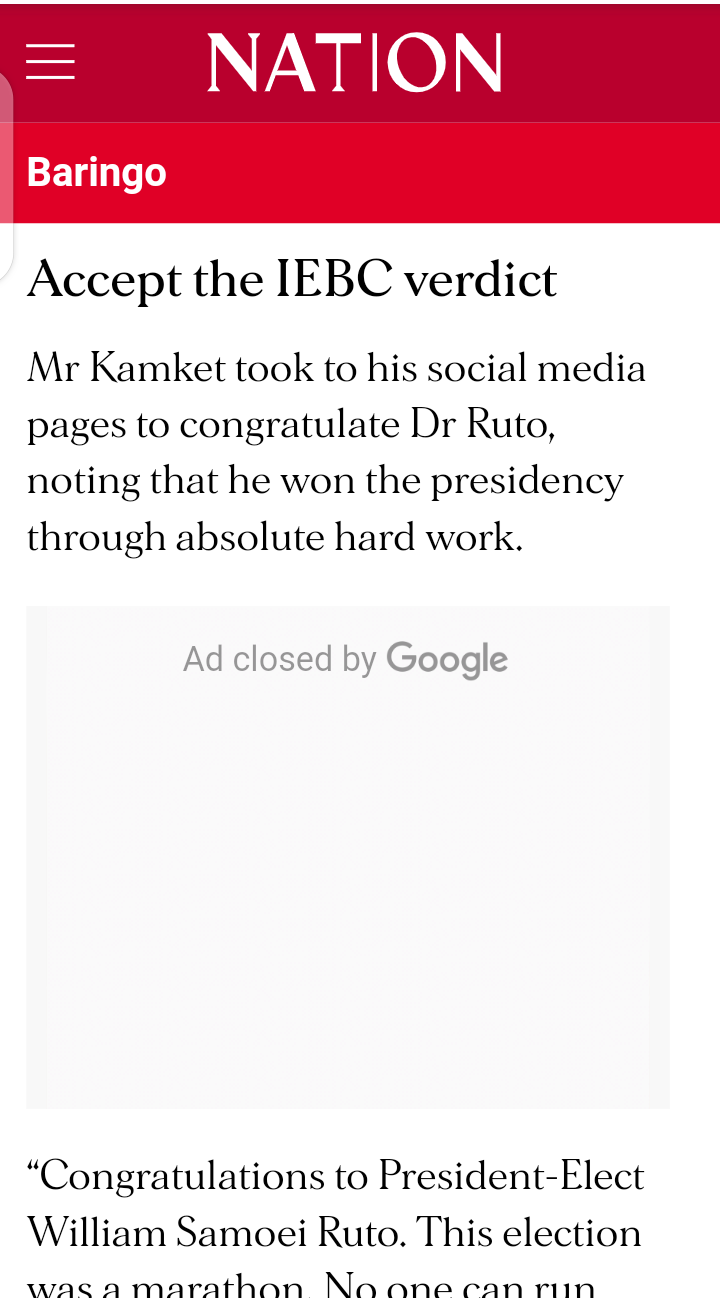 Content created and supplied by: Definiteltv (via Opera News )