The late Jakoyo Midiwo was a humble politician who articulated his words carefully, well-measured and he always calculated his political moves. The former member of parliament for Gem was a loyal member to the Orange Democratic Movement (ODM). 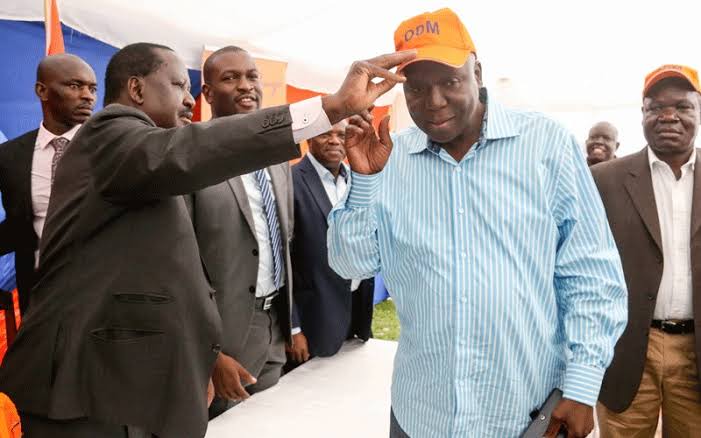 His loyalty to ODM came short after Jakoyo failed to defend his seat on the ODM ticket during the party primaries and later quit ODM to vie as an Independent candidate. 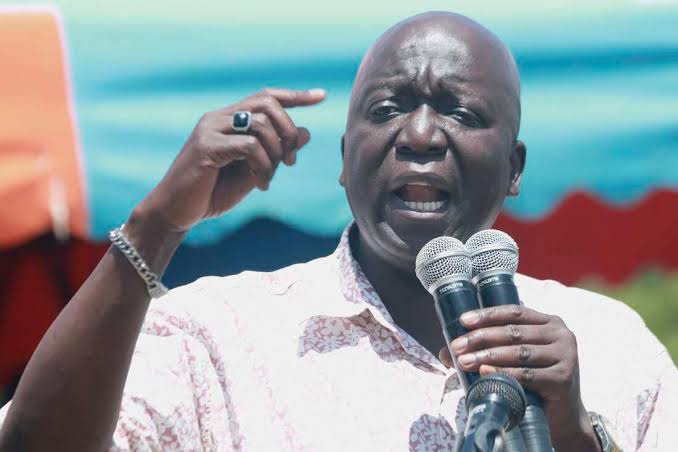 Despite Jakoyo being related to Raila Odinga, he made headlines when he first prophecied how his cousin [Raila] has in the past destroyed political parties that he once joined among them the Independence party KANU and he should also destroy Jubilee. 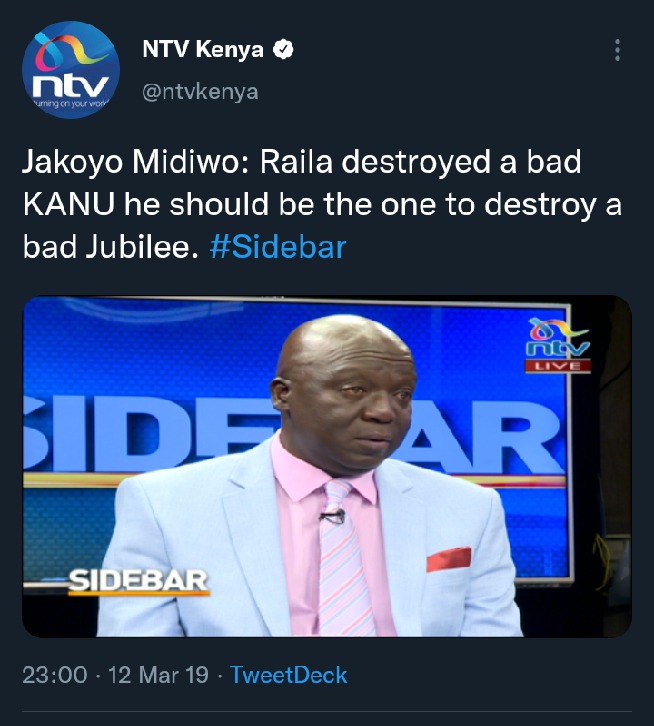